Boxing writer Glynn Evans attempts to get inside the mind of the ex Irish super-middleweight champion Anthony Fitzgerald who stars in an eight rounder at the National Stadium in his home city of Dublin this Saturday.

The Channel Of Champions, BoxNation, will televise the show live and exclusive on Sky 437/HD 490, Virgin 546 and Talk Talk 415. Subscribe at www.boxnation.com. Or watch online at Livesport.tv and via iPhone, iPad or Android.

Go to our event page for the latest information. 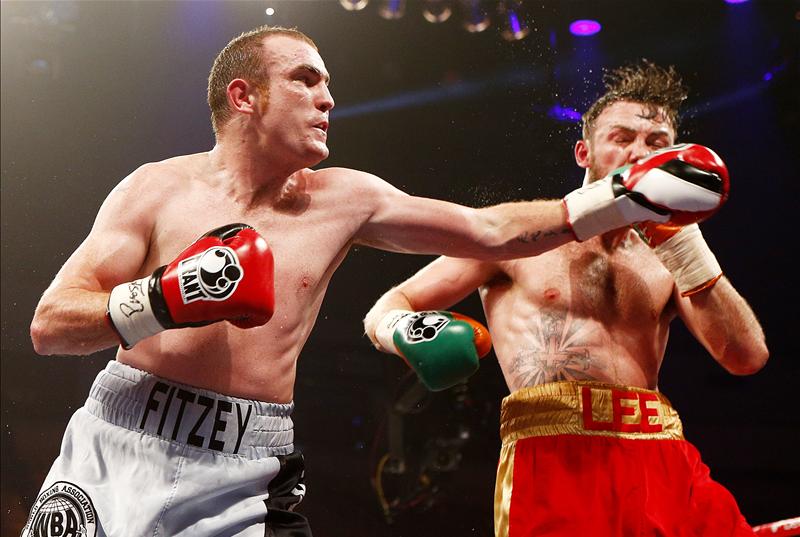 Tell us about your first fight (in or out of the ring).

That’d be my first ever boxing match when I was just six or seven. It was with another lad I was in school with and I got seriously bashed. I got steamed. But I just stuck with the boxing, was always at the gym and, after a couple of years, I gradually began to pick it up.

How did you first get into boxing?

My older brother did a bit of kick-boxing and I followed him to the gym. I’d have been about six.

Who were your boxing idols as a youngster?

None, if I’m honest. I rarely watched boxing, still don’t.

If you could attend any sporting event in the world what would it be?

That’d be the next Connor McGregor UFC fight in Vegas.

What is your greatest achievement outside of boxing?

My role in making my two kids. I really haven’t done anything else worthwhile in my life other than that and the boxing.

What makes you different to other prospects?

We’ve all got two fists and two legs. I just happen to know how to use mine better than my opponent…… most times.

If you weren’t a professional boxer, what would you do?

I’d be on the labour (unemployed)!

What do you do when you’re not training?

Take the kids fishing or play football with them.

If you could liken your style to any active boxer, who would you choose?

There’s nobody else with my mentality, really. I just charge forward and either knock ‘em out, or get knocked out.

What attribute do you most fear in an opponent; speed, power, skill, toughness?

It’d have to be speed. I hate the ones who hit you then run off. They’re a nightmare. I don’t have enormous speed myself. I actually enjoy the tough ones who’ll stand their ground and have a proper battle with me.

Would you prefer more respect, money or sex?

It’s gotta be respect. That’s far more important than a barrow load of Euros or some mad bird!

What one thing would you change about your life right now?

I’d honestly not change my life for the world. Right job, right family. My life is perfect!

Where do you see yourself in five years time?

Hopefully to be happily retired after securing some version of a world title; chilling out, getting fat!

What makes you lose your temper?

Regrettably, I’m a very short tempered person, so everything. I definitely don’t like drivers beeping at me. I’m prone to a bit of road rage!

If you were going into battle, and can pick three men to take with you, who do you pick?

That’d be my dad and my two brothers. They’d stand by me 100%. Unstoppable! 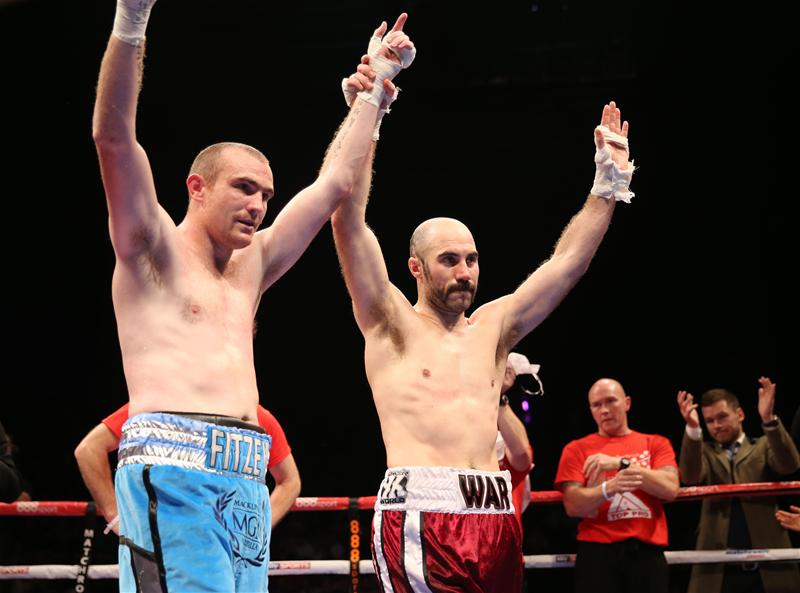