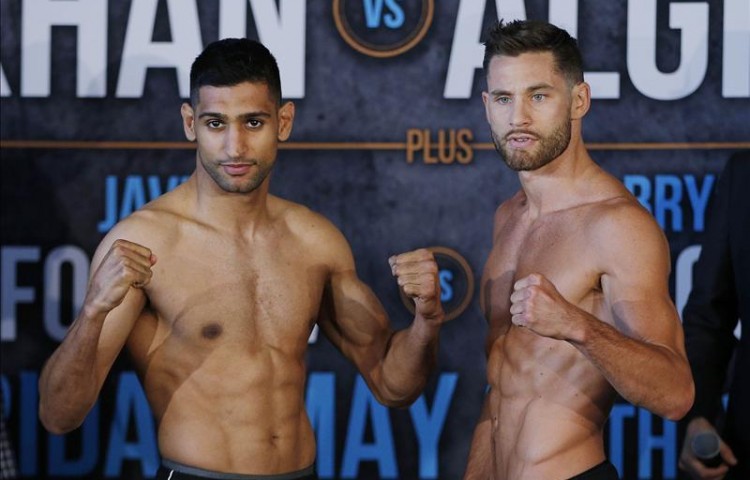 Amir Khan is in a Catch 22 situation in Brooklyn tonight. He could be damned if he dazzles and damned if he doesn’t against Chris 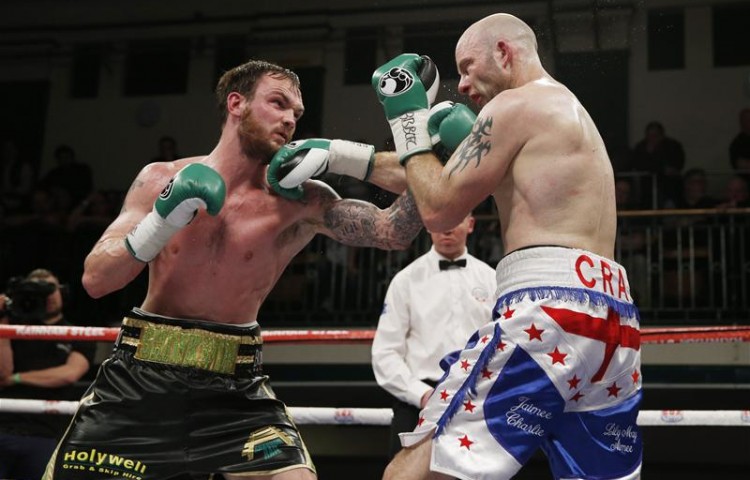 Light-heavyweight hotshot Miles Shinkwin headlines the York Hall, Bethnal Green, on Friday June 12 as he continues his rise on the domestic scene. The unbeaten 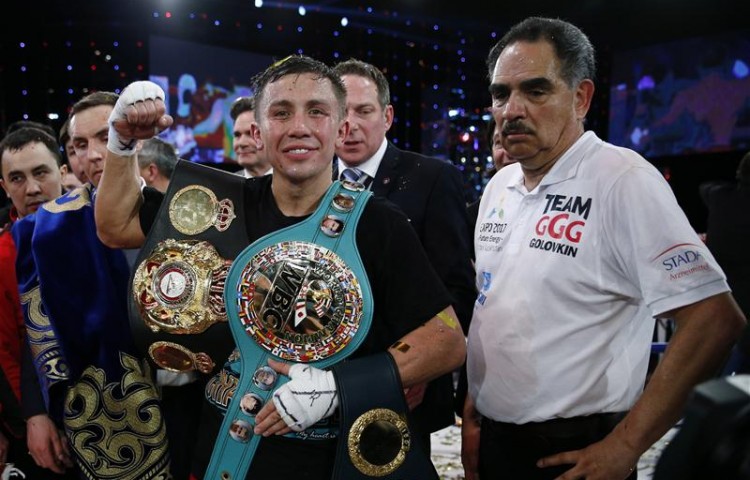 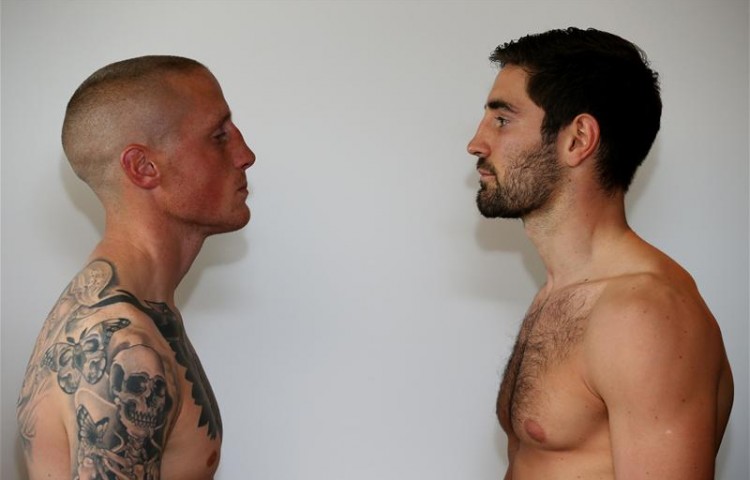 Super-middleweight warriors Frank Buglioni and Lee Markham will clash again on Friday July 24 at the SSE Arena, Wembley, in another potential thriller. The rivals 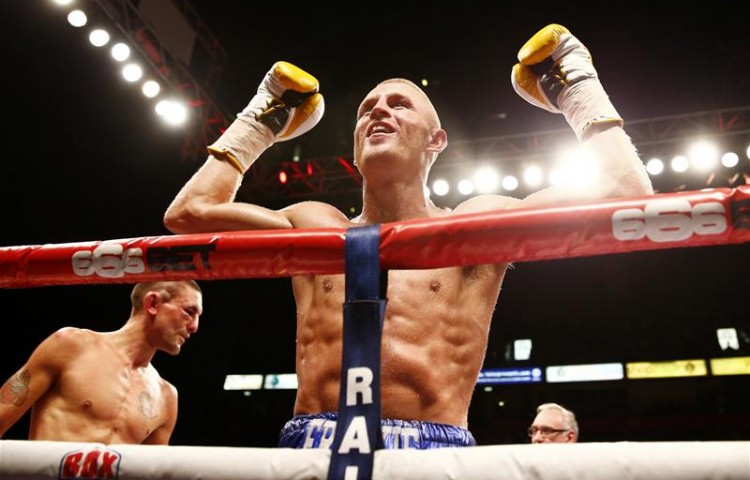 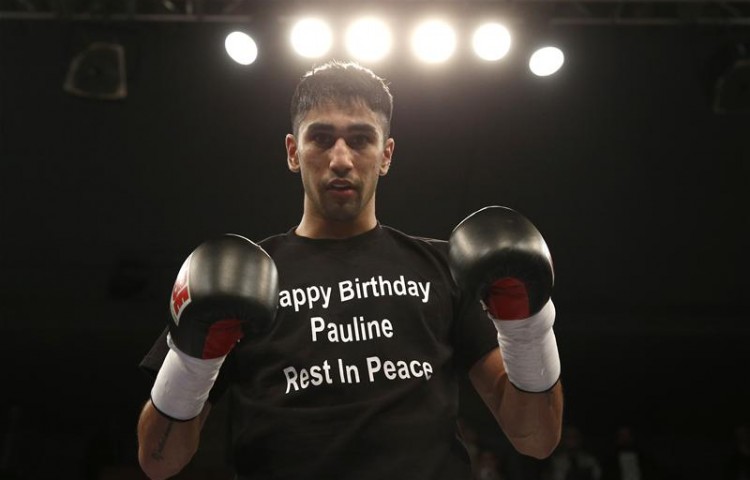 Top super-bantamweight prospect Raza Hamza aims to fulfil a promise to his late mother and become a champion. In a moving interview with Boxing Monthly 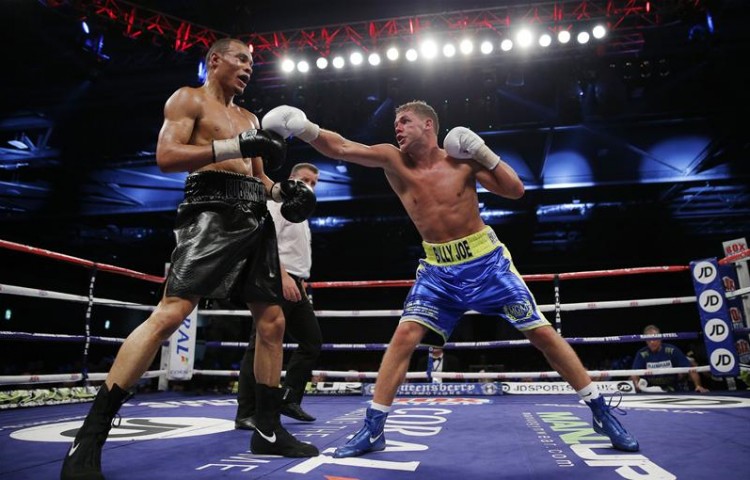 Second helpings often taste sweeter and more fulfilling than the first course. That’s why we ask for them. So it is in boxing, where there 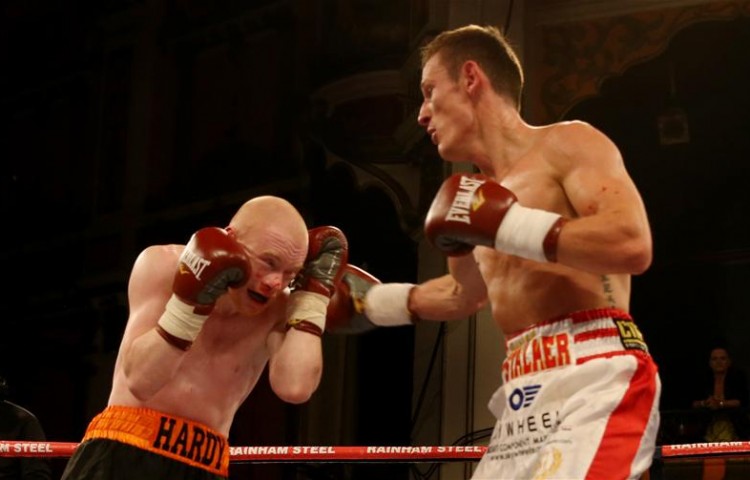 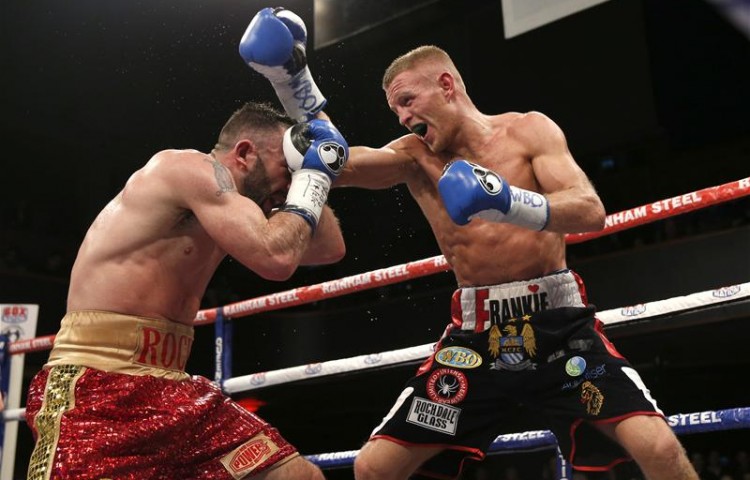 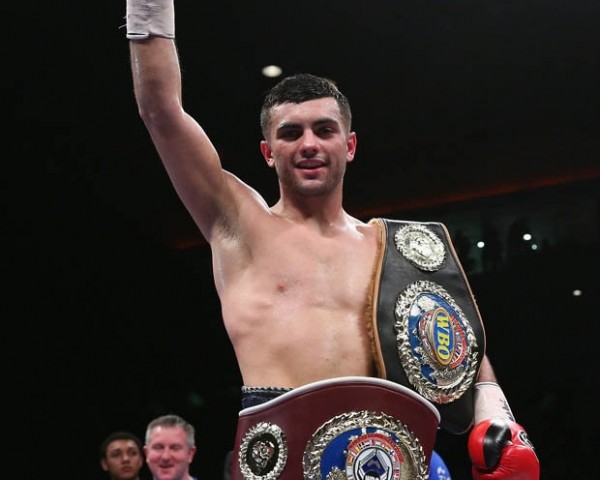 British hot-shot Jack Catterall says his confidence is sky high after sparring with greats Floyd Mayweather Jnr. and Saul Alvarez ahead of his WBO Intercontinental 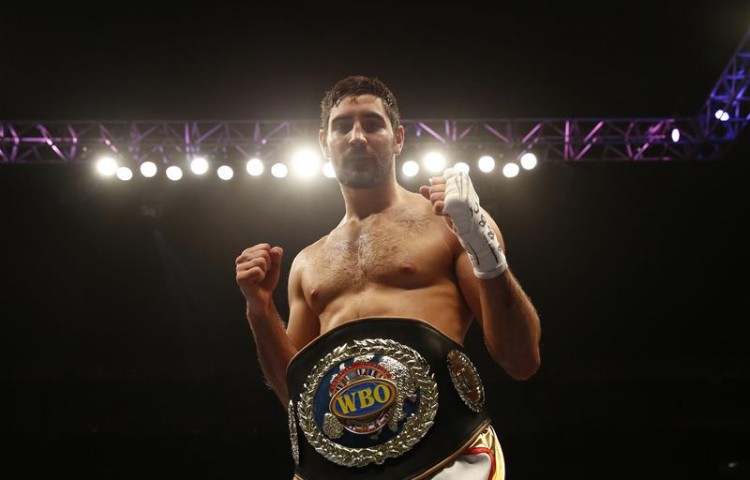 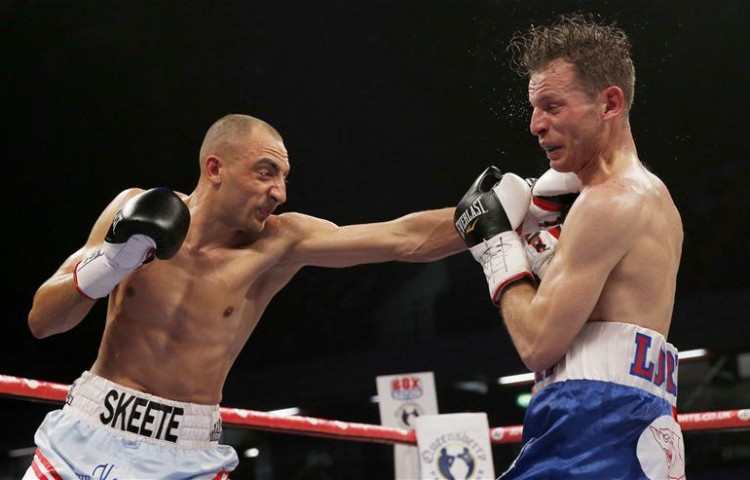