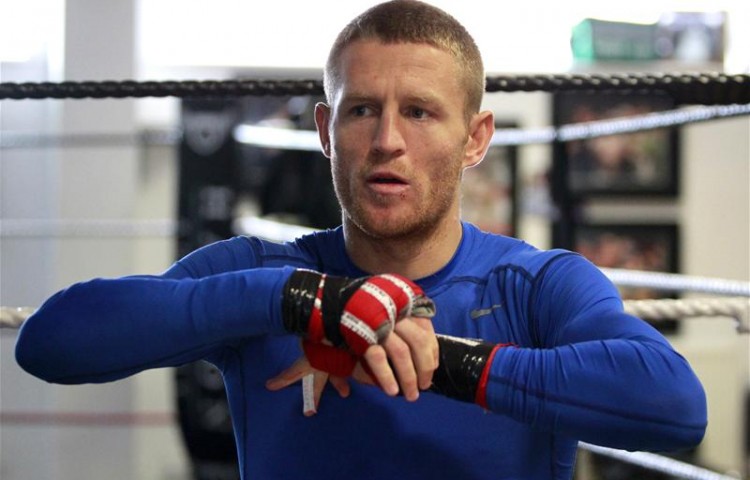 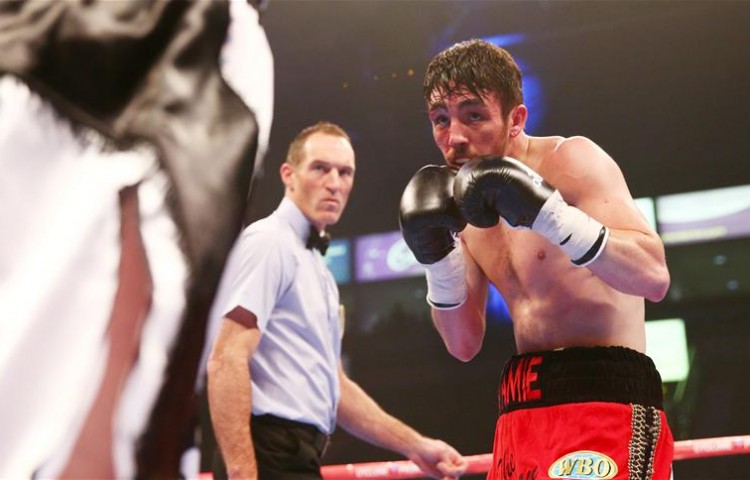 Conlan Weigh-In Open to the Public on July 3rd 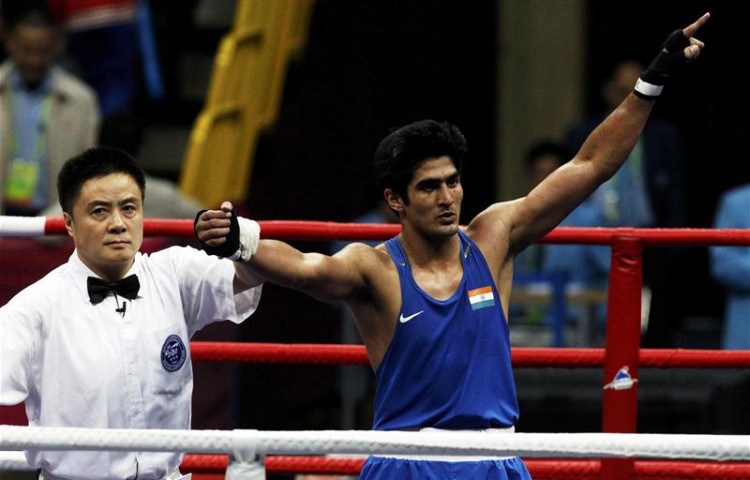 Francis Warren of Queensberry Promotions and Neerav Tomar of IOS Sport and Entertainment are today (Monday 29th June) delighted to announce that Vijender Singh, the 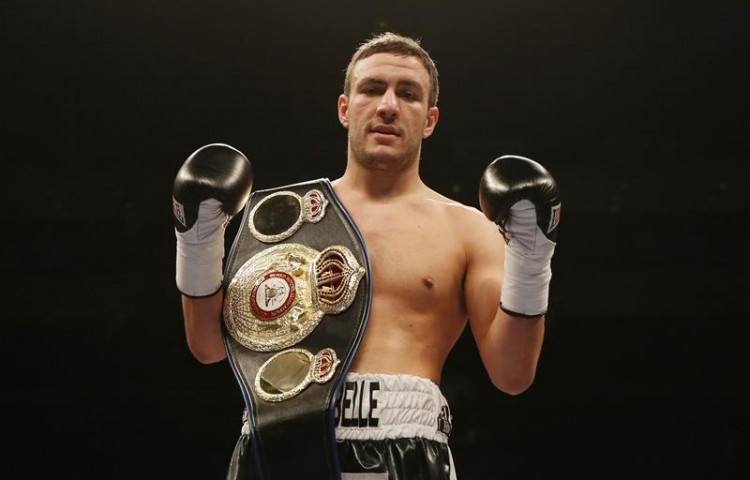 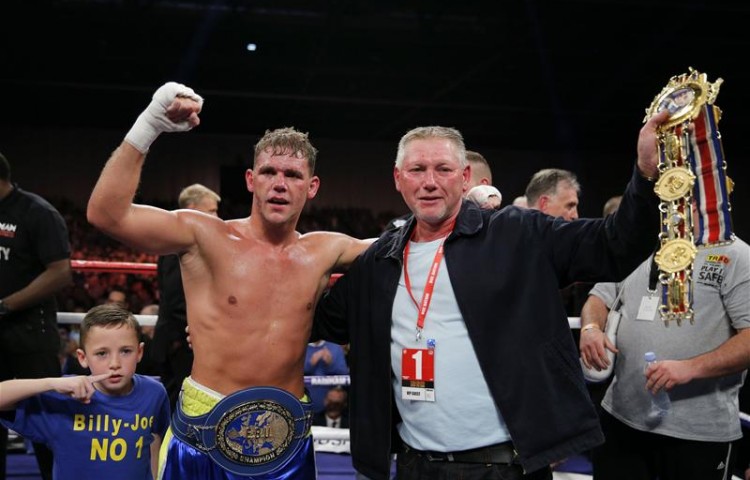 Condolences to the Watt family

Frank Warren and all the staff at Queensberry Promotions and BoxNation send their condolences to Jim Watt following the sad loss of his daughter Michelle. 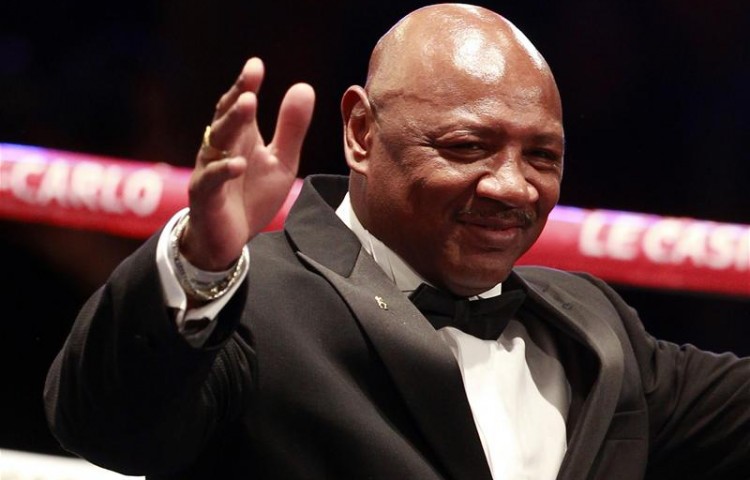 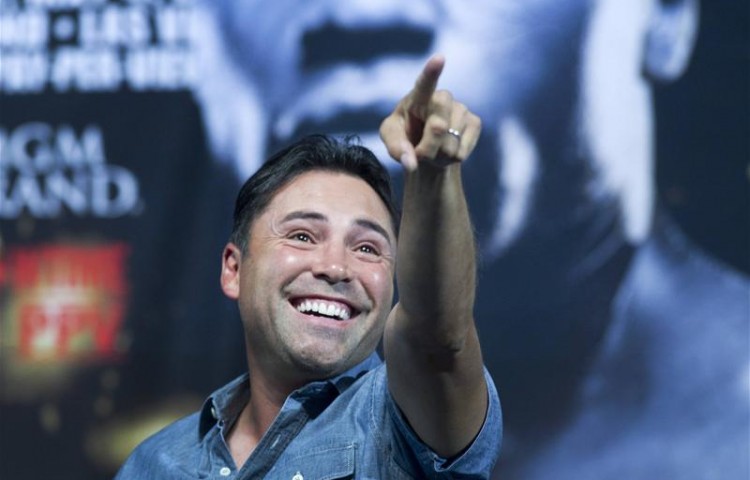 It seems Chris Eubank, Nigel Benn and Oscar de la Hoya have been having senior moments. Apparently they are talking about getting back in the 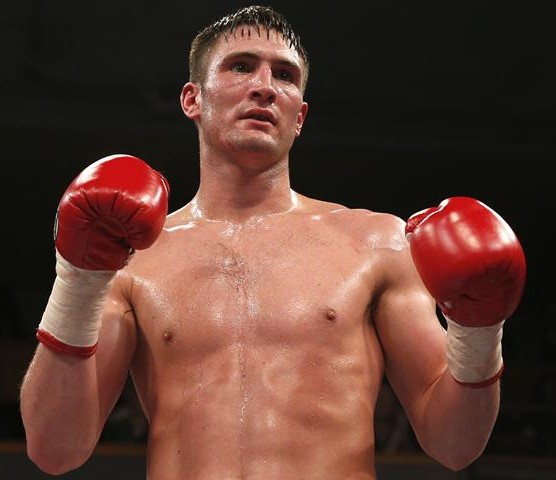 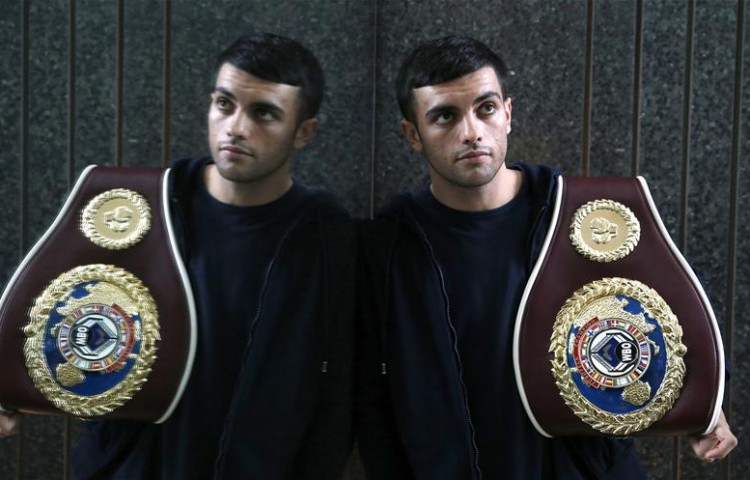 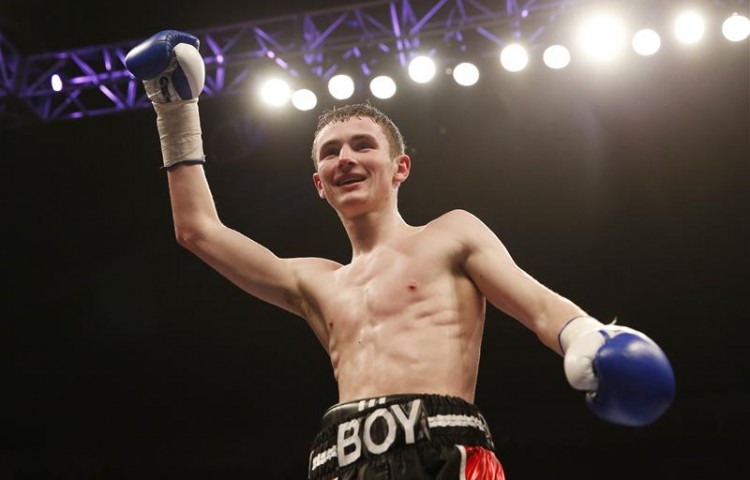 Boy Jones Jnr Age: 18 Born: Chingford Bouts: 3 (2 wins, 1 draw) Trainer: Dominic Negus While he may not quite view it as a 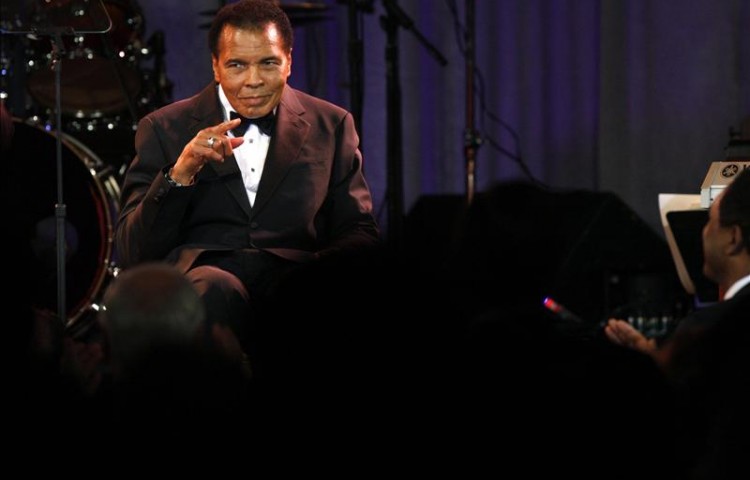