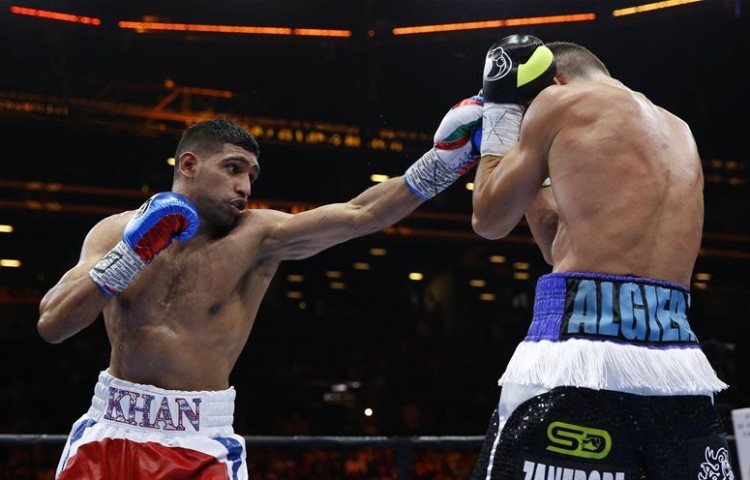 The jaw-dropping cops and robbers scenario that has engulfed football convinces me of one thing. That there must never be a Blatter in boxing. No 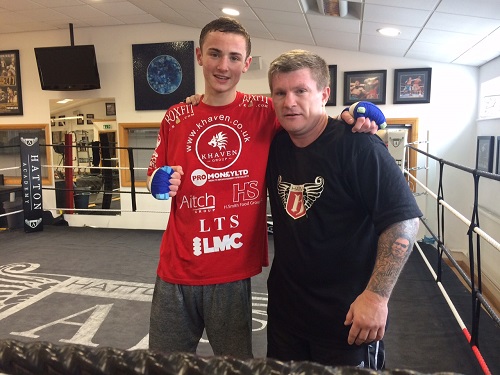 Red-hot talent Boy Jones Jnr. has been given a massive boost after training with his idol Ricky Hatton ahead of his next fight. Jones, from 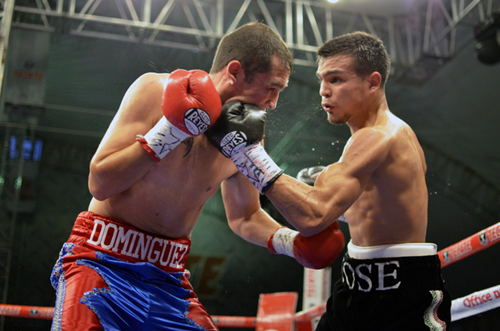 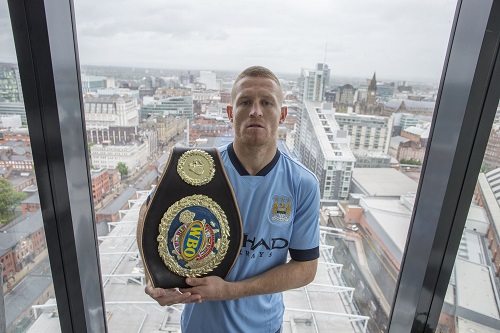 Flanagan: Same steel determination to get me ringside for Hatton-Tszyu will win me the world title 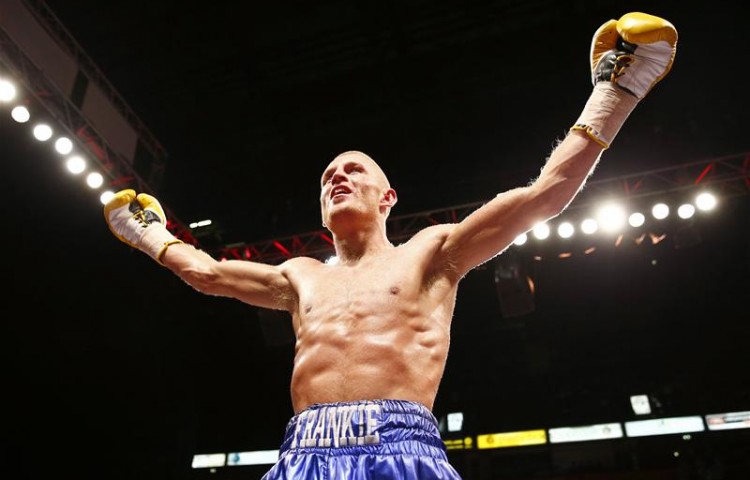 Manchester star Terry Flanagan knows that the pressure is on for him to win the WBO World Lightweight title in his home city, but believes