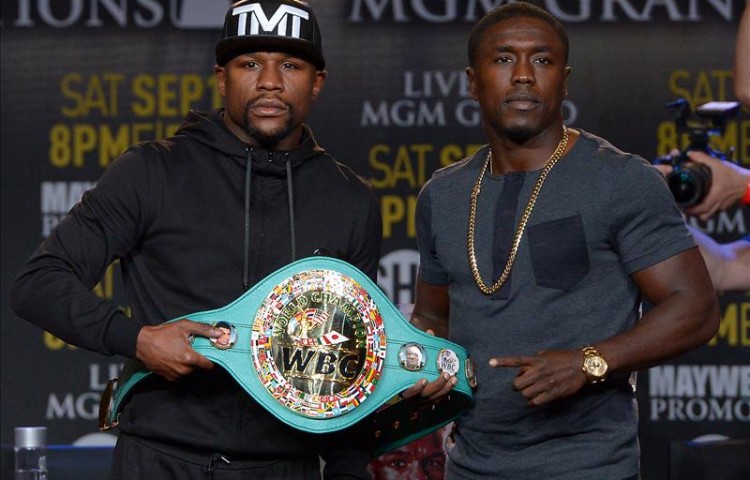 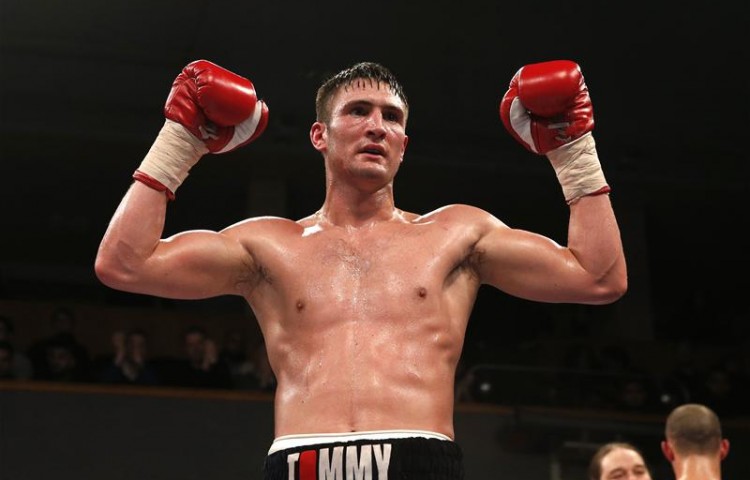 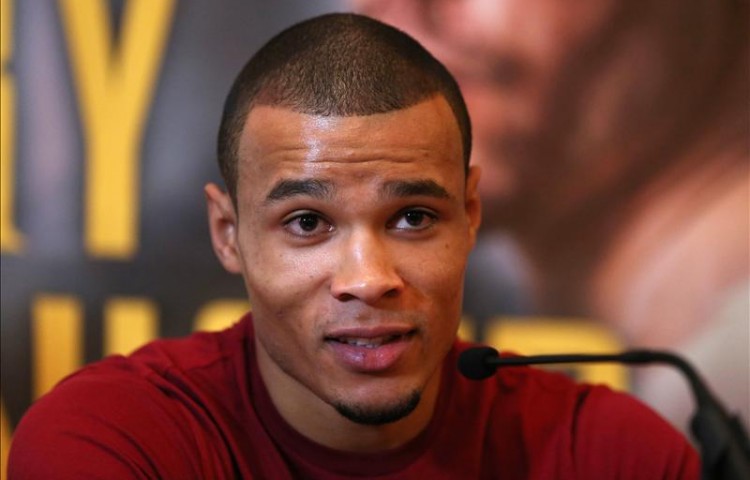 Chris Eubank Jr at the crossroads of his career

Alan Hubbard’s Punchlines By Alan Hubbard What is going in with Chris Eubank Jnr? Not much it seems at the moment. Yet he is one 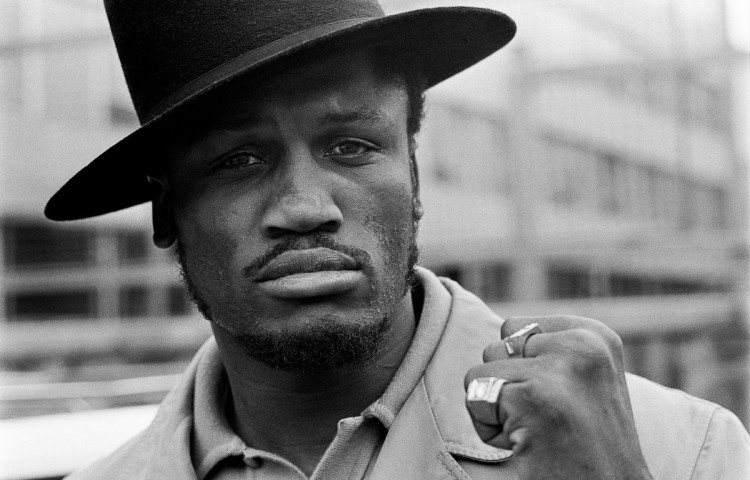 The day I put Smokin’ Joe Frazier on the floor

Alan Hubbard’s Cupboard – 22.08.15 By Alan Hubbard It was exactly 50 years ago last week that Joe Frazier made his professional debut stopping Woody 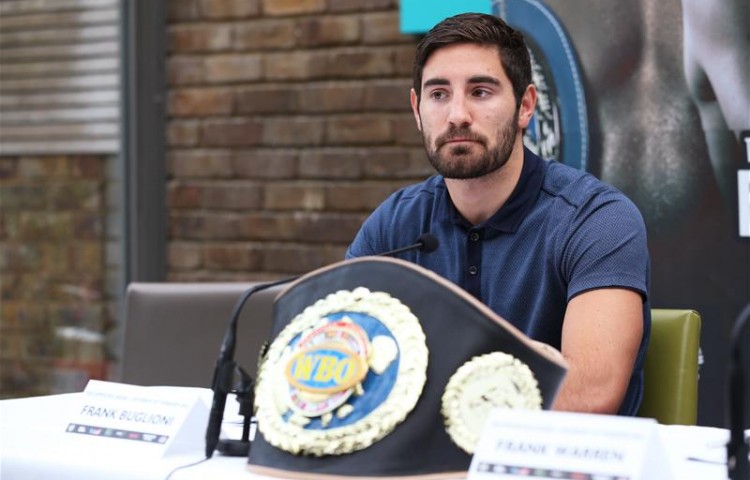 Fearless Frank faces up to his greatest challenge

Frank Warren’s Column – 21.08.2015 – By Frank Warren Frank Buglioni may be one of the best-looking boxers in the business, but he is not 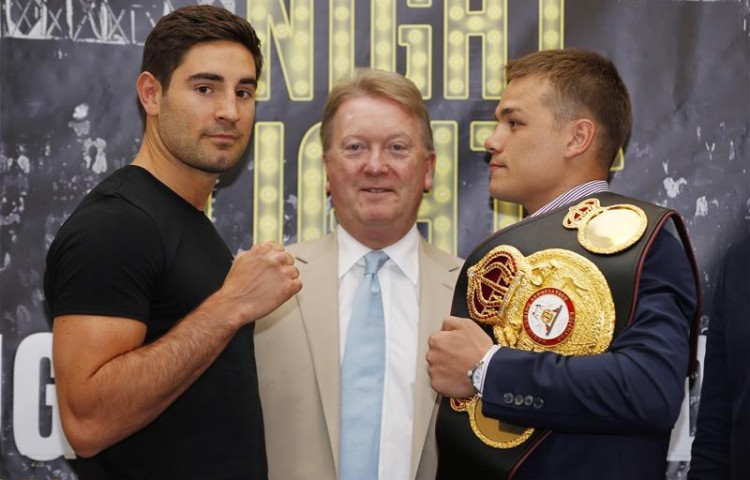 Buglioni: “Once I Beat Chudinov And Become World Champion, All British Unifications Against The Likes Of Groves And Degale Can Happen” 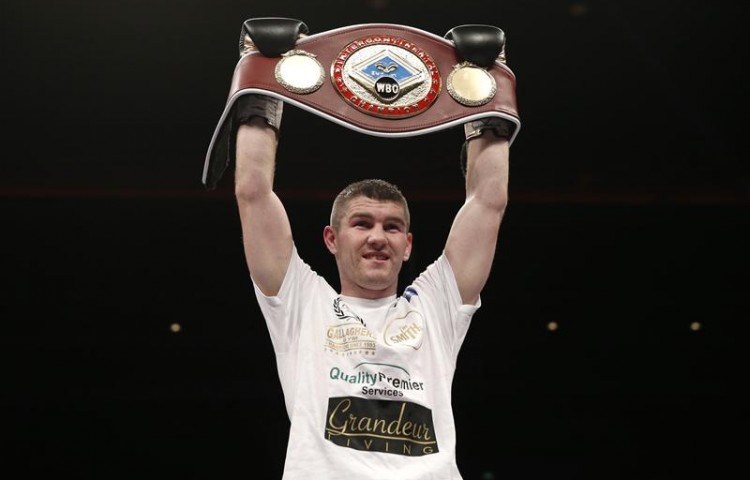 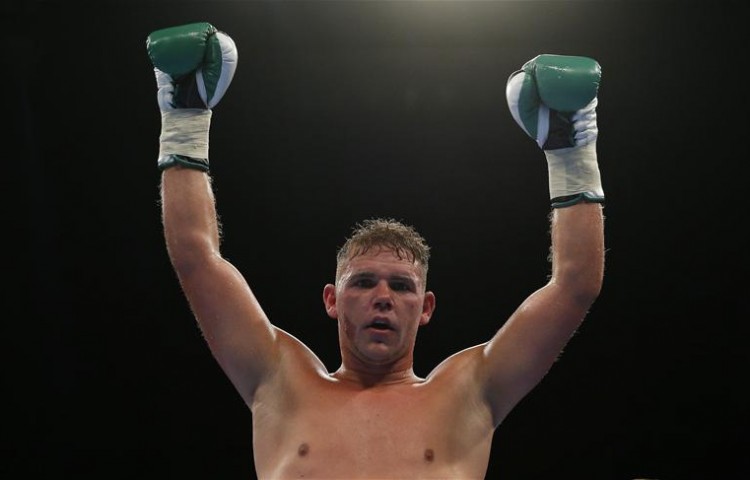 Why Billy Joe still sheds a tear over Olympic loss 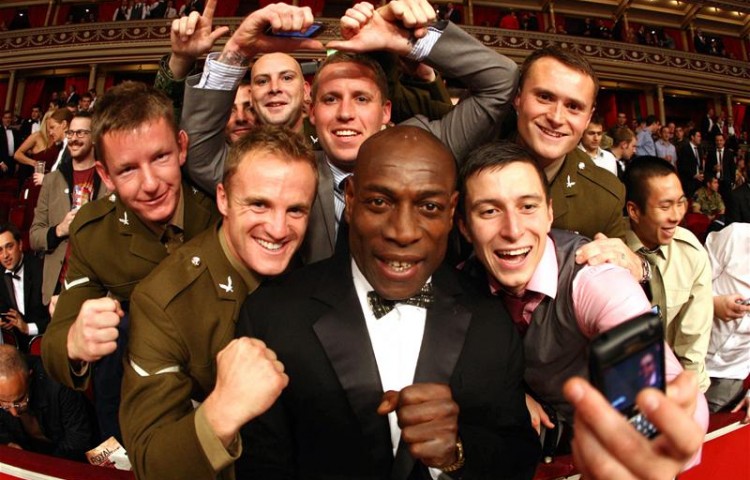 Why Frank Bruno is still the UK’s Favourite Fighter

Limerick’ loss is Manchester’s gain as Lee and Saunders showdown is switched to a new date and a blockbuster bill. Switching the WBO World Middleweight 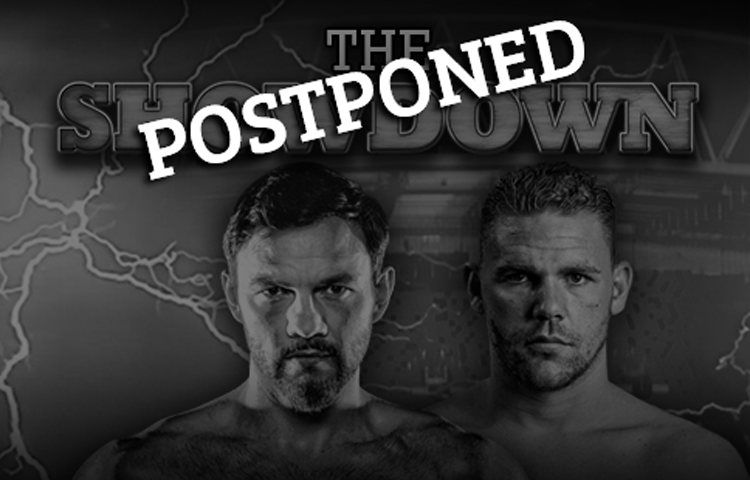 WBO World Middleweight Champion, Andy Lee, has been hit with a virus which has caused his fight against mandatory challenger Billy Joe Saunders to be 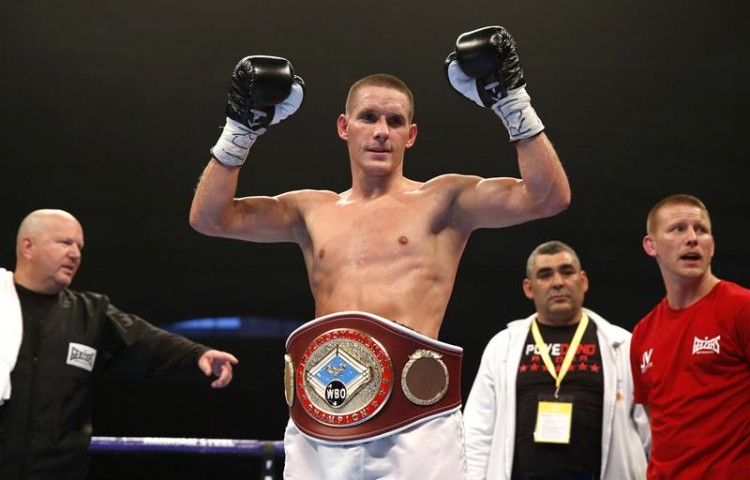