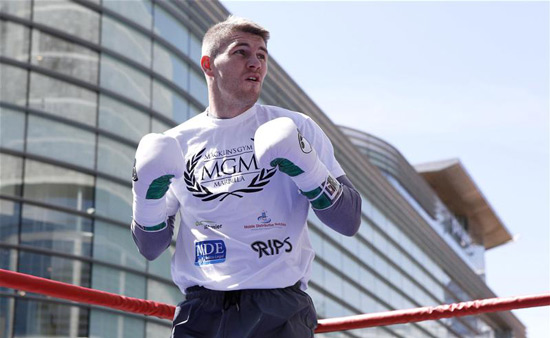 Liam Smith: Radosevic is an unknown name rather than unproven fighter

LIAM SMITH: “I’M EXPECTING RADOSEVIC TO MAKE ME WORK, FORCE ME TO HAVE A FIGHT AND TAKE ME TO EIGHT TO TEN HARD ROUNDS” After 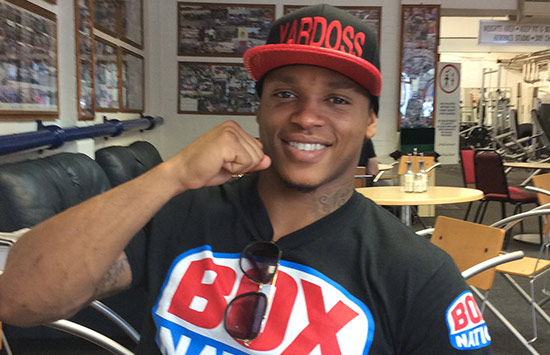 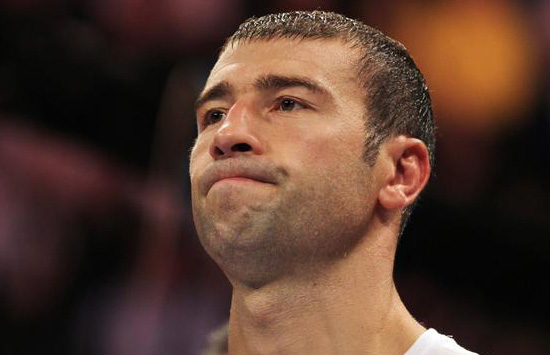 Alarm bells ring in boxing as another dope is roped

ALAN HUBBARD’S PUNCHLINES – 29.5.16 So another boxer has been caught dipping his fingers into the steroid sweetie jar. It is getting to be a 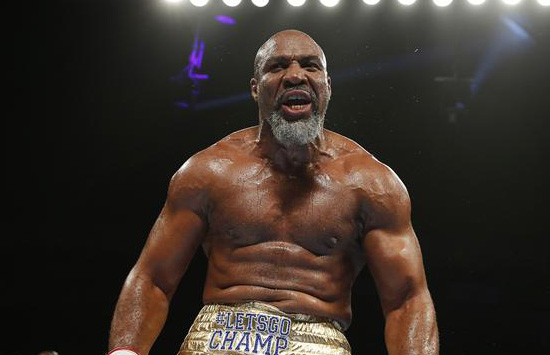 A Briggs too far: Why the Board must ko this Haye farce

HUBBARD’S CUPBOARD – 28.5.16 One of the great characters in boxing until his death three years ago was a matchmaker named Johnny Bos. A Runyonesque 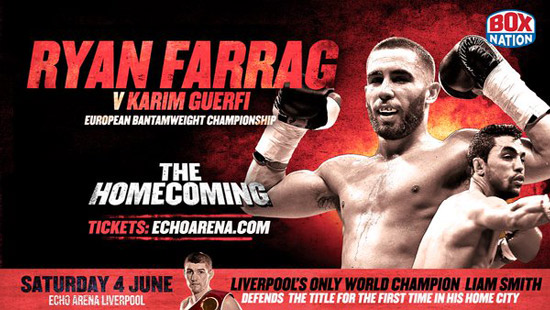 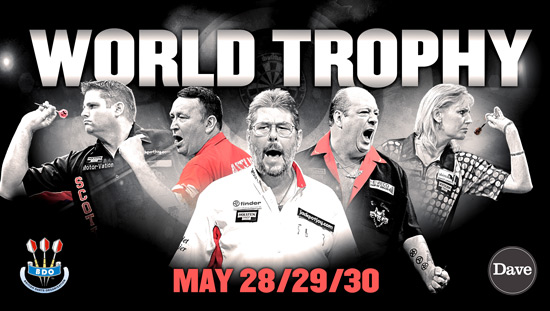 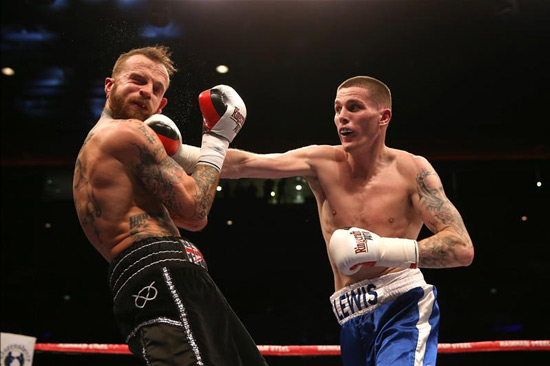 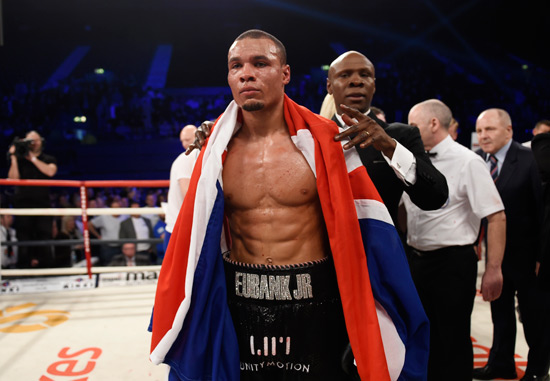 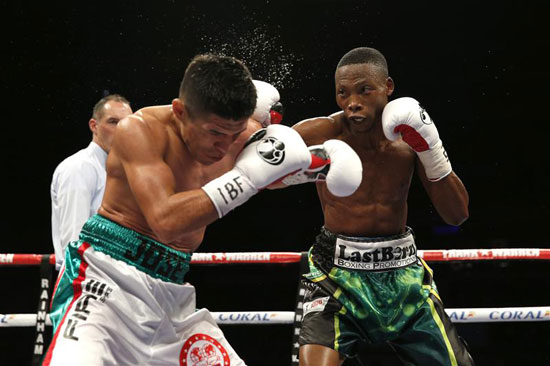 TETE VOWS TO DISPATCH RUIZ BEFORE SETTING HIS SIGHTS ON HASKINS 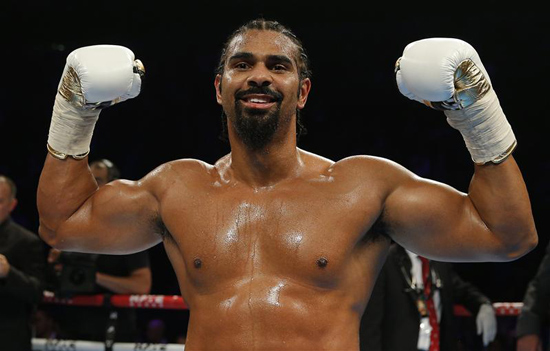 THIS HAYEMAKER SHOW IS TURNING INTO CABARET

By Frank Warren David Haye’s brazen promise to bring boxing back to the masses might just have backfired after his latest night on Saturday. It 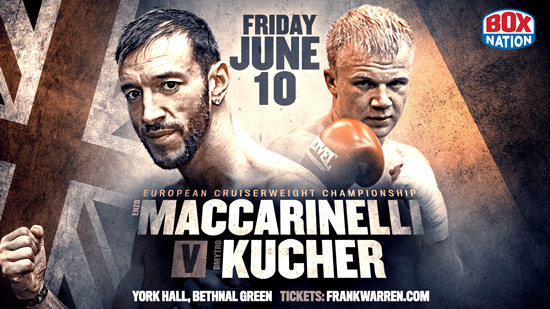 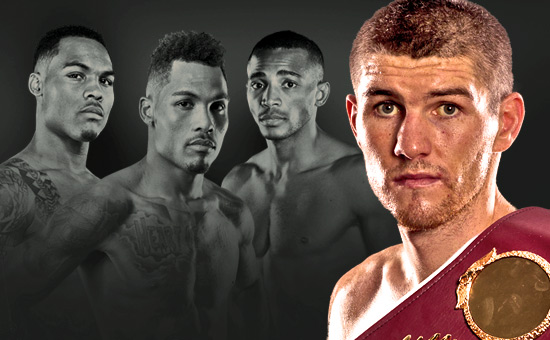