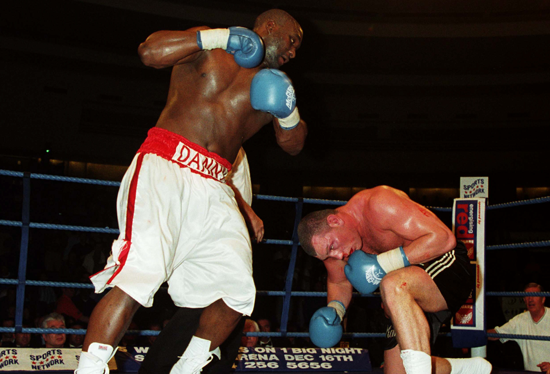 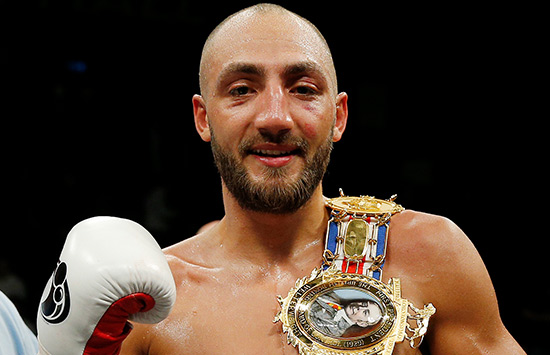 SKEETE: “HE AIN’T GONNA OUTBOX ME AND HE’S AN IDIOT IF HE THINKS HE CAN” 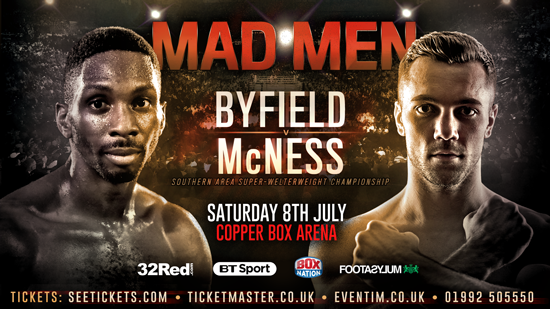 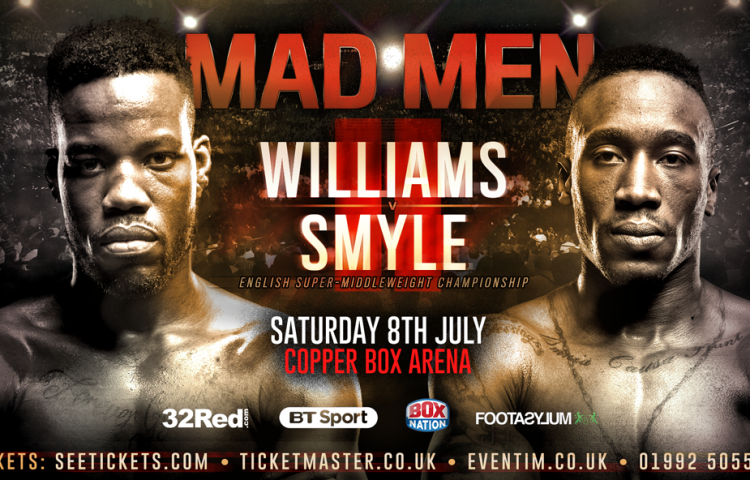 Darryll Williams insists he is ready to conquer the World after teaming up British boxing legend Ricky Hatton. The South Londoner has moved his base to

Bitter Super-Middleweight rivals Darryll Williams and Jahmaine Smyle will rematch for the English title at London’s Copper Box Arena on Saturday 8th July, live on BT Sport and BoxNation. In what was a contender 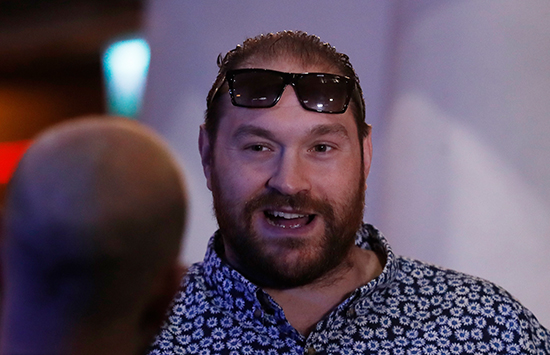 Why Tyson has every right to be Fury-ous

HUBBARD’S CUPBOARD – 27.5.17 By Alan Hubbard The future of Britain’s most colourful and controversial boxer, Tyson Fury, remains in the balance. Unjustly so in 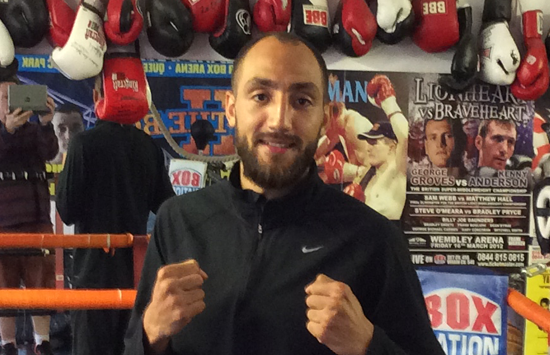 SKEETE CAUGHT UP IN TITLE TRAFFIC

THE BIG INTERVIEW – BRADLEY SKEETE Round 1 By Richard Hubbard Much as he treasures his prize possession, Bradley Skeete does acknowledge that his longing 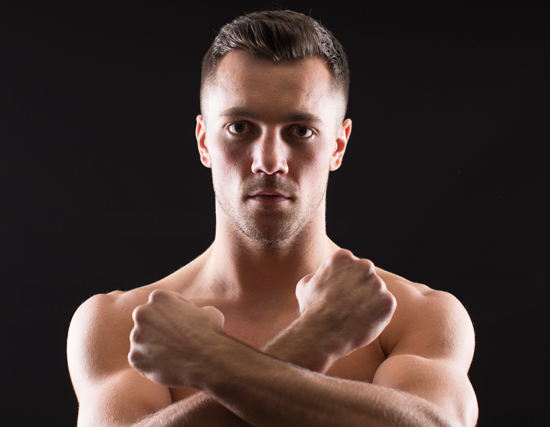 TV TIME WILL COME FOR SAM AND SUNNY

By Frank Warren No matter how hard you try, it is simply not always possible to keep everybody happy. When it comes to mapping out 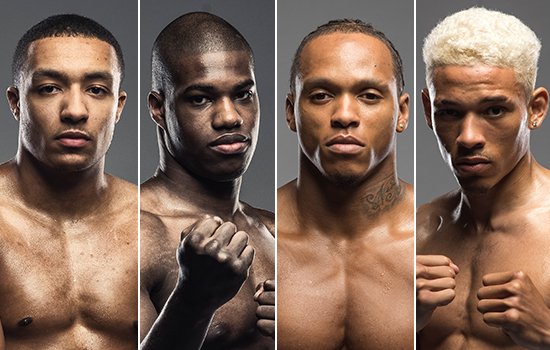 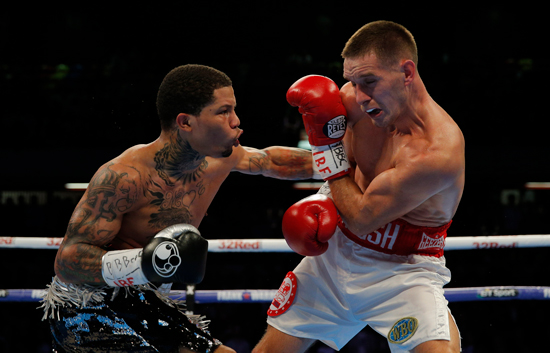 HARD LUCK FOR LIAM, BUT TANK IS ON THE MONEY

By Frank Warren I do believe it is a case of so far, so good where our voyage in tandem with BT Sport is concerned. 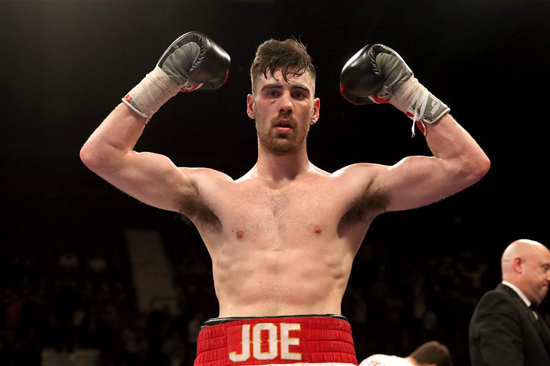