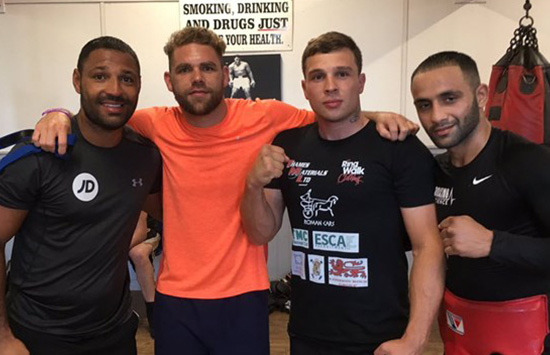 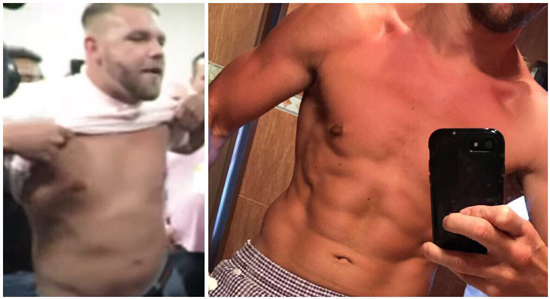 Saunders shows off chiseled frame ahead of Monroe Jr showdown

With less than three weeks to go until fight night, Billy Joe Saunders is in the shape of his life for his next World Title 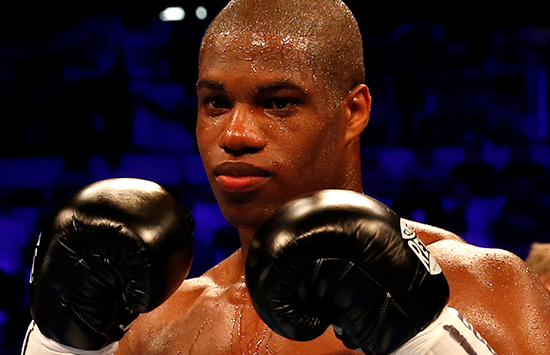 I’LL LET MY OPPONENT DO THE TALKING

Fighter Diary by Daniel Dubois With his next fight looming at the Copper Box on September 16, in the latest of our exclusive weekly diary 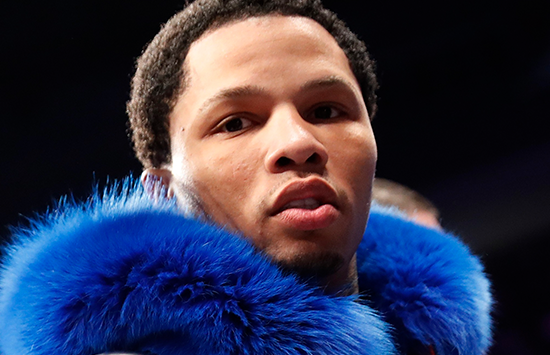 FLOYD ON THE MONEY, BUT WHY IS TANK MISFIRING?

By Frank Warren QUITE HONESTLY, I don’t think there is much left to be said about the Mayweather-McGregor mismatch last weekend. We pretty much knew 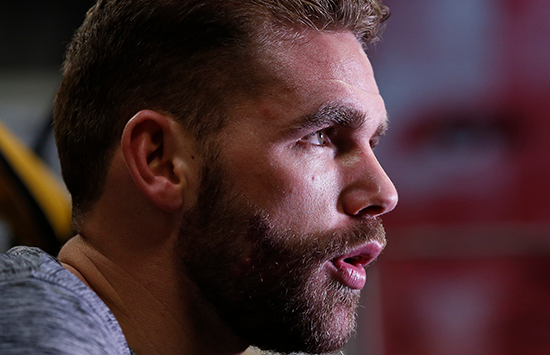 ONE NIGHT, ALL THE BELTS 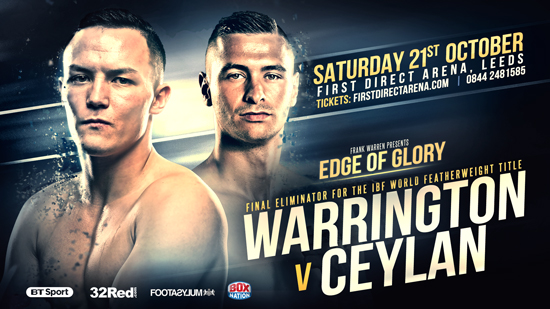 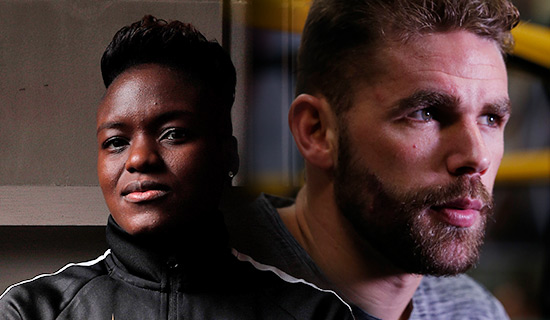 QUESTION FOR THE SPORTS MINISTER. WHY ARE BBC SHUNNING BRITAIN’S OWN TALENT? 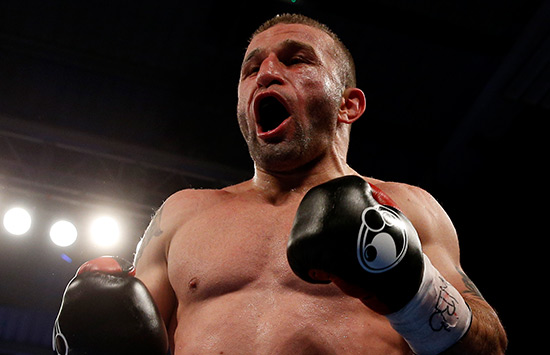 WHEN THE BANGER GOT BANGED UP 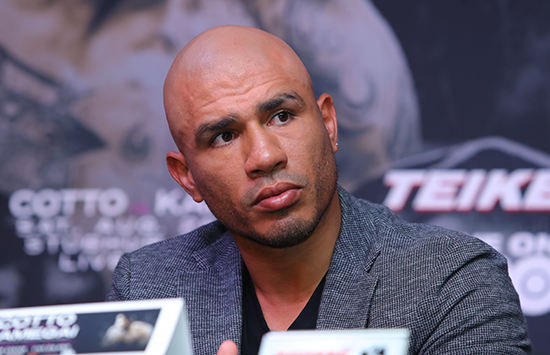 HUBBARD’S CUPBOARD – 25.8.17 By Alan Hubbard OK, I’ll admit it. Much against my better judgement I’ve been sucker-punched into coughing the best part of 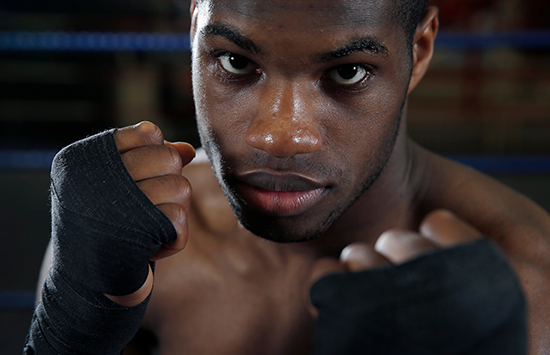 Fighter Diary by Daniel Dubois Ahead of his next fight at the Copper Box on September 16, in the latest of our exclusive weekly diary 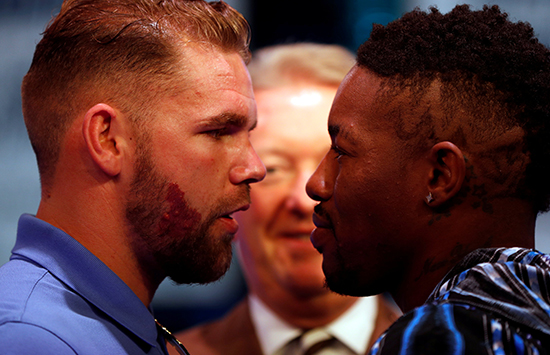 I WAS ONLY TELLING THE TRUTH 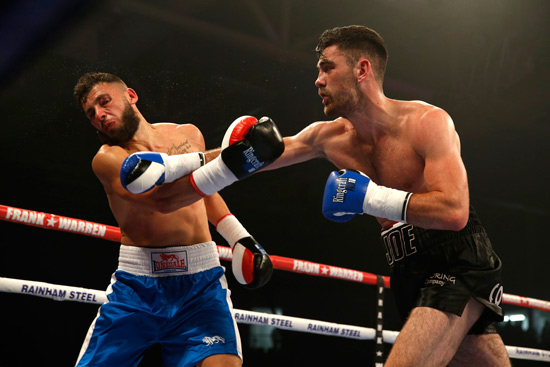