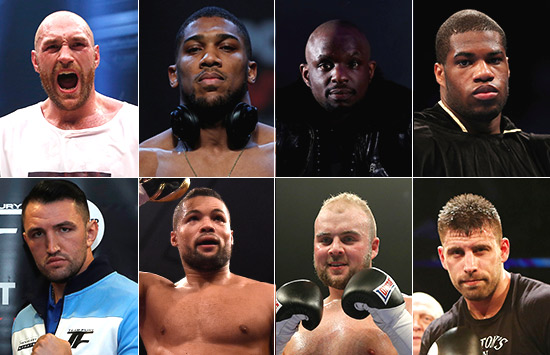 British heavyweight boxing has never had it so good since Lewis, Bruno and Our ‘Enry

HUBBARD’S CUPBOARD By Alan Hubbard The long-awaited return of Tyson Fury to the ring will put heavyweight boxing’s top cat among the pugilistic pigeons. The 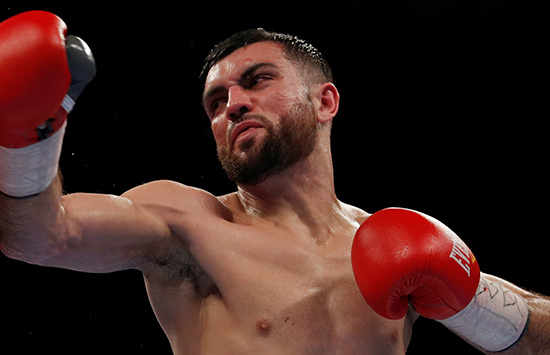 NEW: Our fighting talk feature on what’s said and done inside – and outside – of the ropes, this week featuring the burgeoning business empire 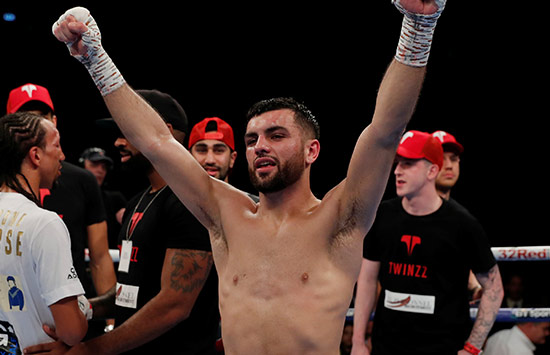 GETTING SET FOR BELT BUSINESS 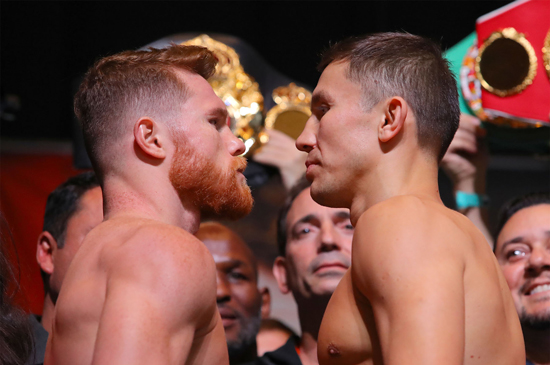 WILL THE VEGAS PARTY GET STARTED?

By Frank Warren THE WORD ON the media grapevine is pointing towards the big rematch between Gennady Golovkin and Saul Alvarez being in some jeopardy. 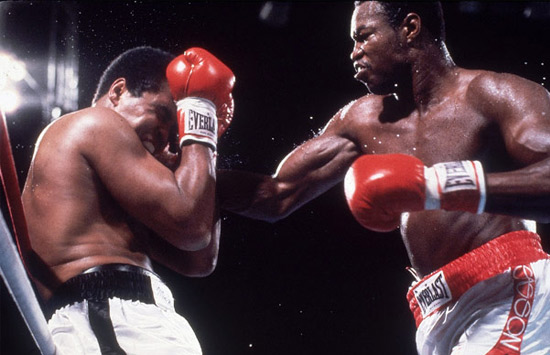 The night The Greatest became a dope on the ropes 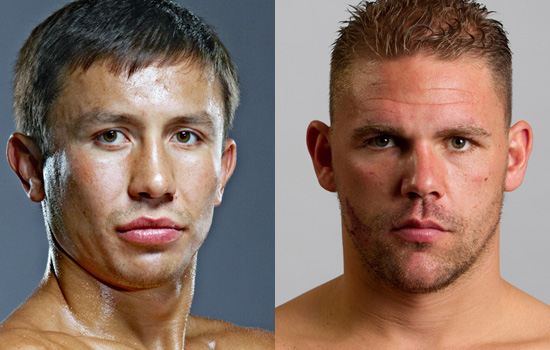 Billy Joe Saunders has insisted that despite his eagerness to unify with Gennady Golovkin, he will not be treated as a back-up plan. On May 5th, Canelo 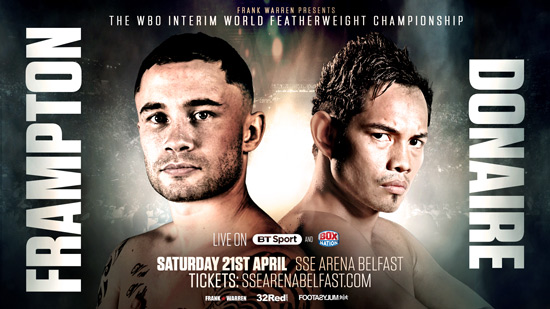 On Saturday 21st April, Carl Frampton MBE and Nonito Donaire face-off for the WBO Interim Featherweight World Title in a blockbuster bout at the SSE Arena in Belfast, live on BT 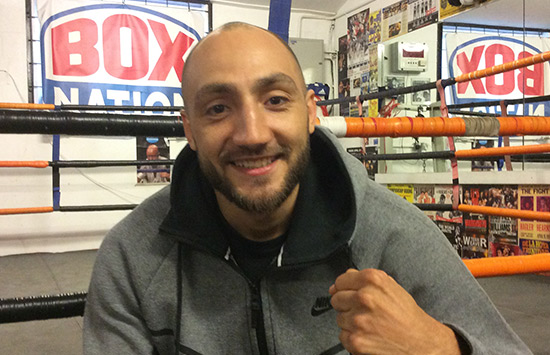 On April 28 Bradley Skeete will venture across to mainland Europe bidding to become the welterweight king of the continent. He travels to Bilbao to 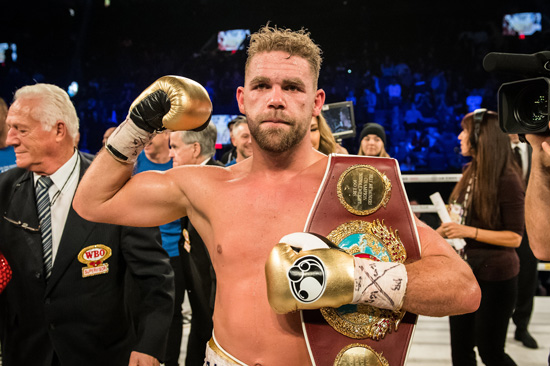 BETTER TO BE SAFE THAN SORRY 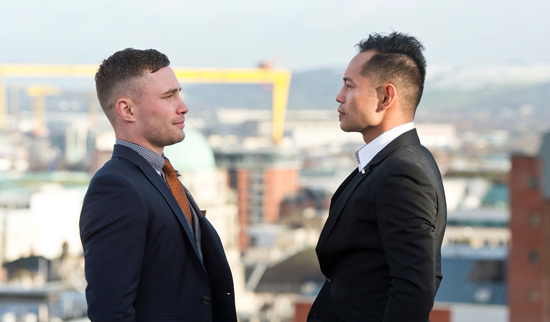 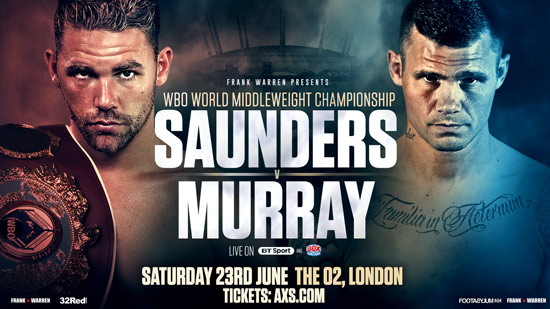 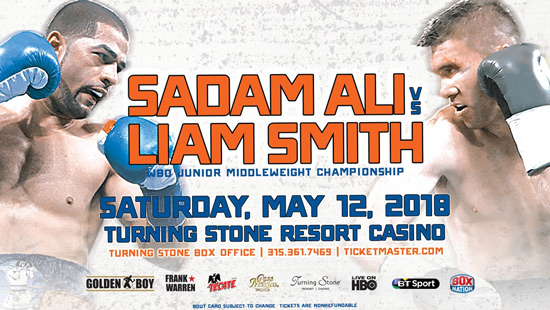