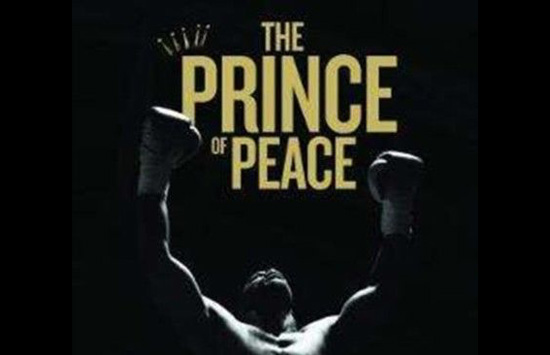 Why ex-boxer Mark Prince fights on to save young lives

HUBBARD’S CUPBOARD By Alan Hubbard Most boxers come back because they are broke, bored or miss the limelight, or like Tyson Fury because they feel 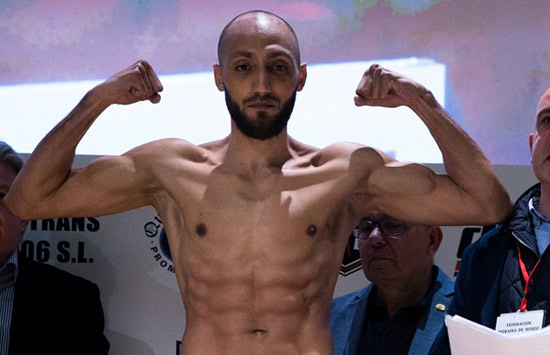 BRAD ON THE BASH IN BILBAO

Good luck to Bradley Skeete for tonight when he steps out in Bilbao to fight for the European welterweight title against Kerman Lejarraga, live on 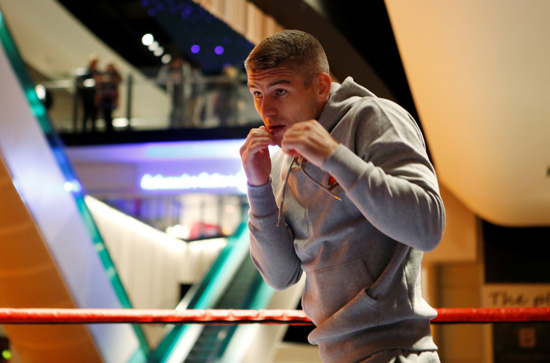 An illness has forced Liam Smith to postpone his WBO Super-Welterweight World Title challenge against Sadam Ali, scheduled for May 12th at the Turning Stone 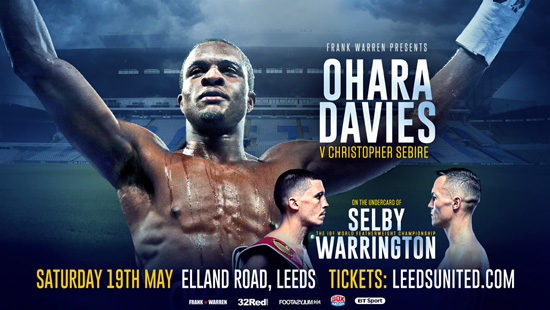 Ohara Davies makes his long-awaited return to the ring when he takes on Frenchman Christopher Sebire over ten rounds at Elland Road on May 19th. Davies, 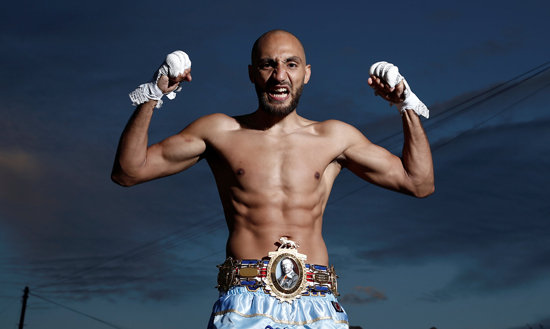 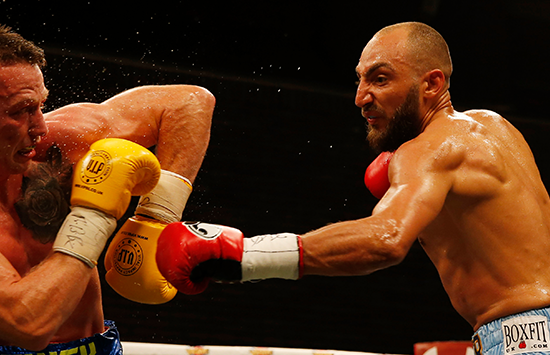 SKEETE: “MATTHYSSE IS THE WEAKEST LINK AND BEATING LAJARRAGA IS MY ROUTE TO HIM!”

Serial belt collector Bradley Skeete believes 2018 will finally be the year when he adds the major international straps to his already impressive haul. It is a 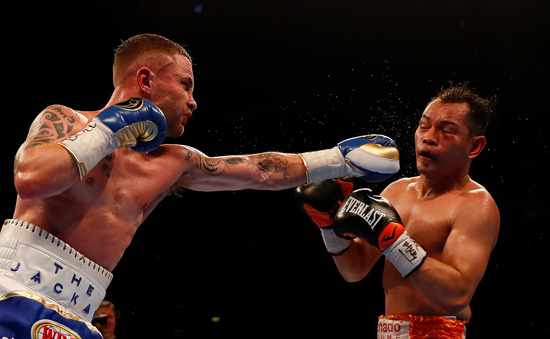 SERVED UP A TREAT IN BELFAST

RESULTS FROM THE BELFAST SSE ARENA 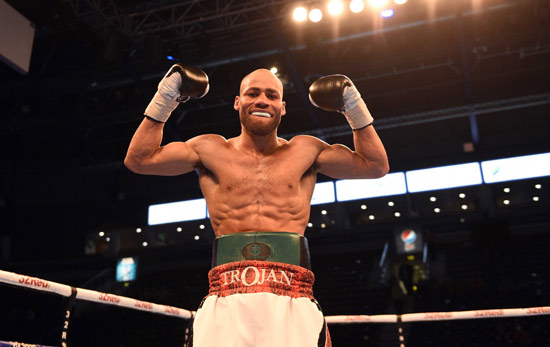 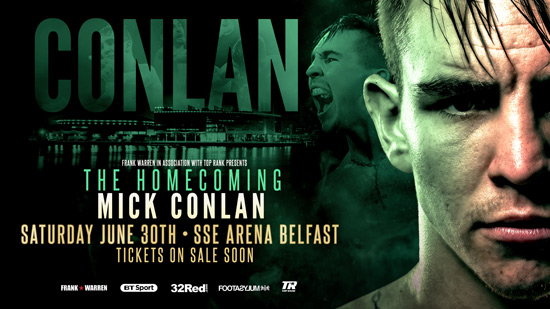 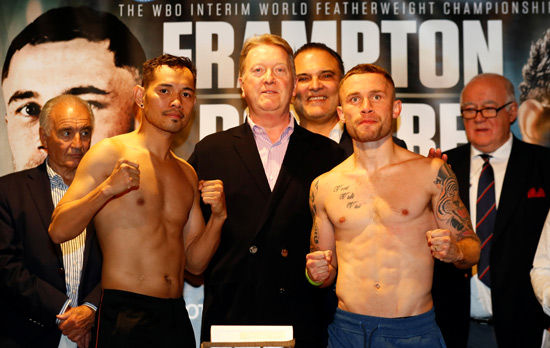 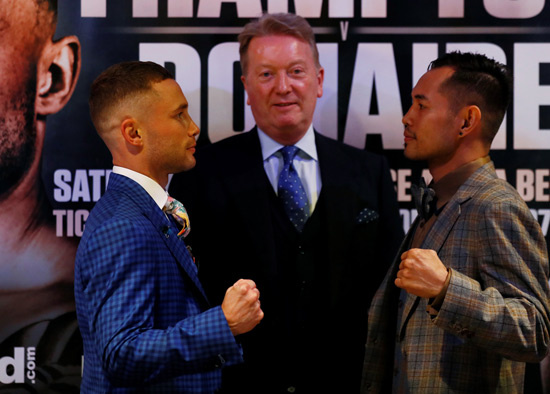 FRANK WARREN PARTNERS WITH THE BBC FOR RADIO RIGHTS: BEGINNING THIS WEEKEND WITH FRAMPTON V DONAIRE

Hall of Fame Promoter Frank Warren is delighted to announce a multi-event deal with the BBC for exclusive radio rights to his World Championship boxing events. The first event