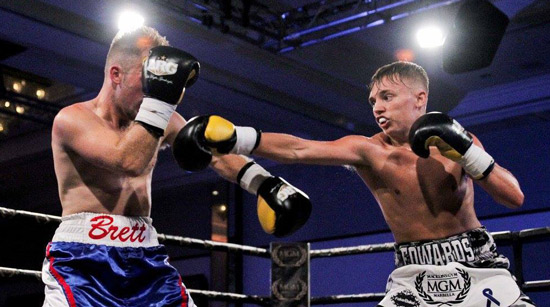 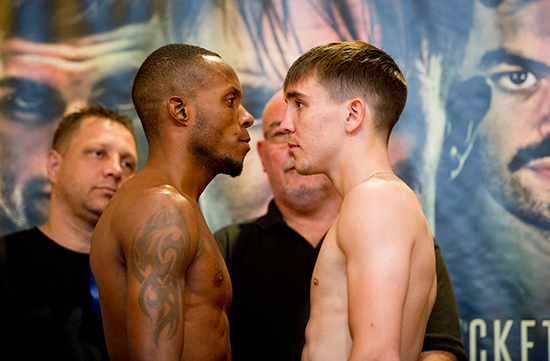 THE HOMECOMING WEIGHTS AND RUNNING ORDER 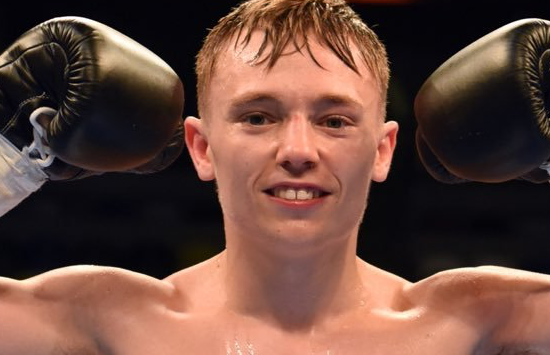 SUNNY ‘SHOWTIME’ EDWARDS: “I MODEL MYSELF ON WILLIE PEP!” 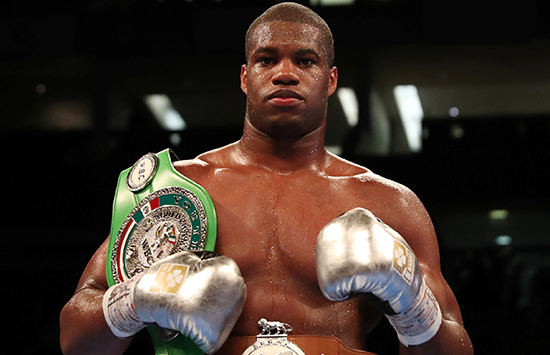 HUBBARD’S CUPBOARD By Alan Hubbard These are heady times for heavyweight boxing, especially if you happen to be British. The division has not been as 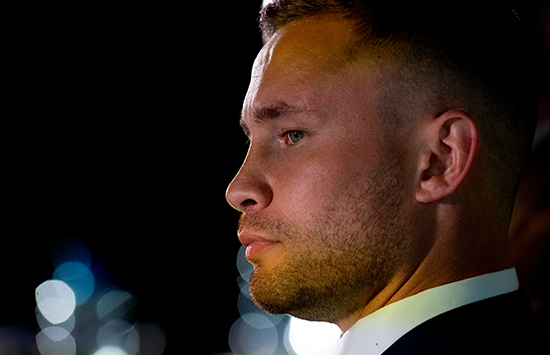 BELFAST, HOME OF THE BUMPER BILLS

NEW: Our fighting talk feature on what’s said and done inside – and outside – of the ropes, this week featuring Carl Frampton marking our 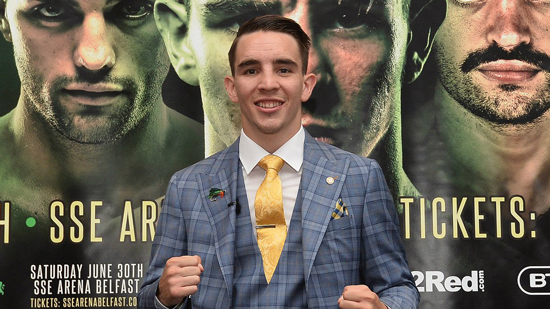 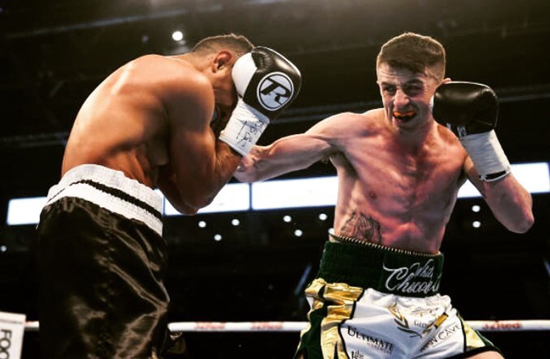 TYRONE MCCULLAGH has vowed to rub Joe Ham’s nose in it, after branding his rival a ‘pig’. The pair clash over ten rounds for the 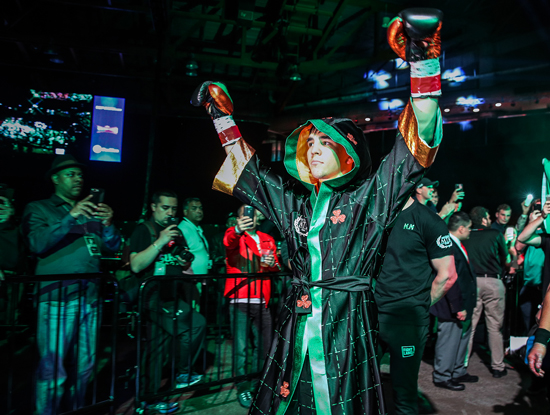 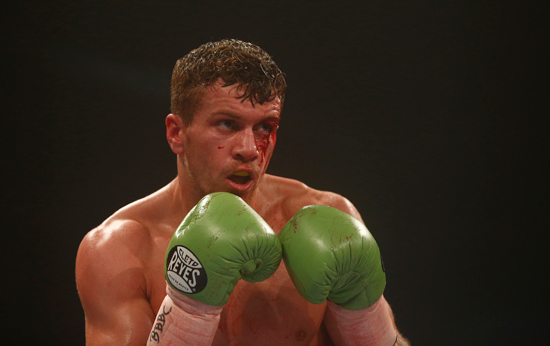 GARY ‘HELL RAISER’ CORCORAN: “FOR A CHANCE AT THE BRITISH, I’D FIGHT SKEETE, GARTON AND GAVIN ON THE SAME NIGHT!”

Returning rumbler Gary Corcoran insists that 2018 is the year that he’ll finally confirm himself ‘top dog’ in Britain’s fast evolving welterweight division. In a 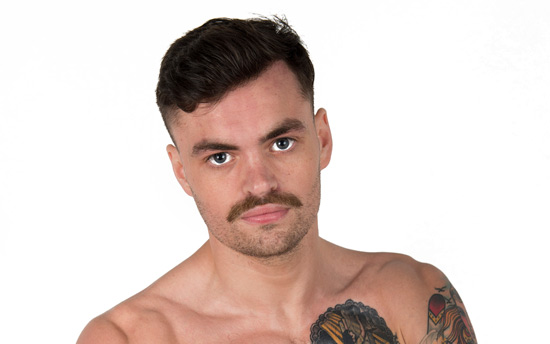 TYRONE McKENNA: “IF CATTERALL WANTS A WAR, WE WAR!”

Belfast’s Tyrone McKenna believes that a clinical victory over world-rated ex British champion Jack Catterall at The Odyssey Arena in his home city this weekend, could 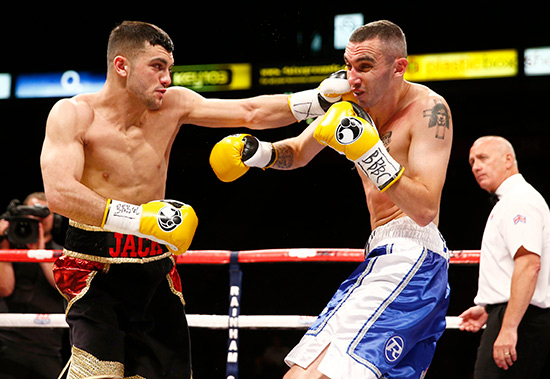 JACK CATTERALL: “NATHAN BROUGH WAS THE SAME SIZE AS McKENNA. WHAT HAPPENED TO HIM? LEFT SNOOZING!”

If unbeaten ex British light-welter king Jack Catterall has any shortcomings as he storms towards a world title shot, lack of self-belief is clearly not 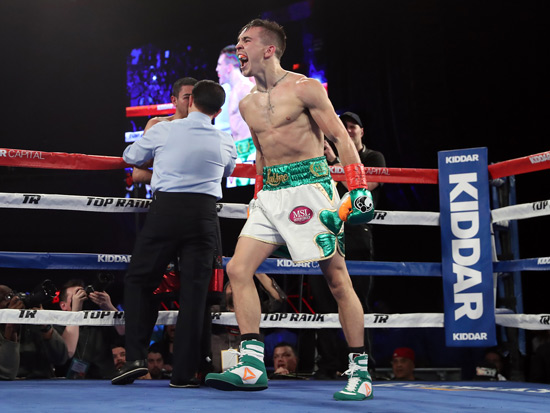 MICHAEL CONLAN believes Irish professional boxing is the strongest it has ever been and warned the world: The best is yet to come. Conlan returns