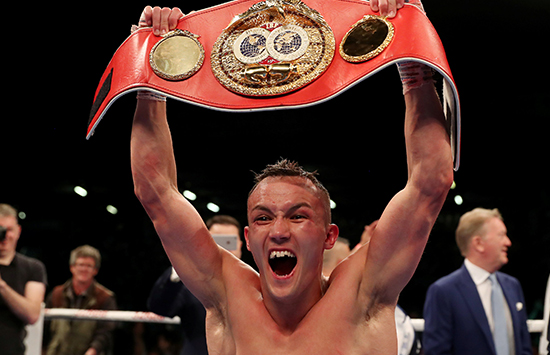 WARRINGTON: ‘MOMENTUM IS ON MY SIDE’ 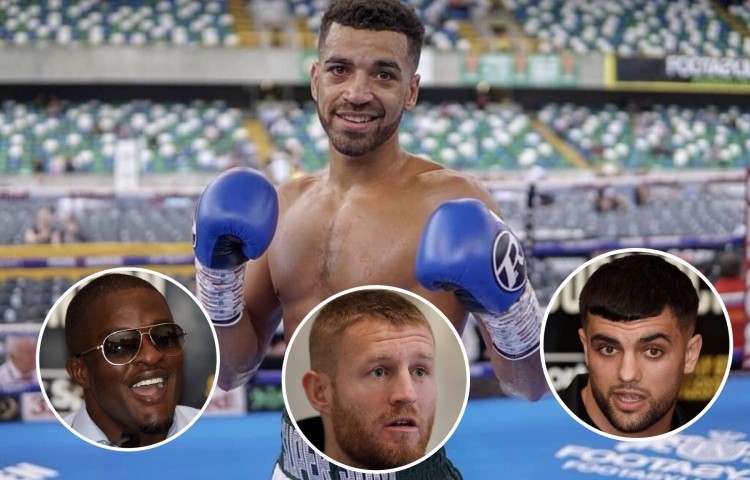 SAM MAXWELL insists that he is ready to step up and face Britain’s best Super-Lightweights. Maxwell (9-0) aims to make it a perfect ten as 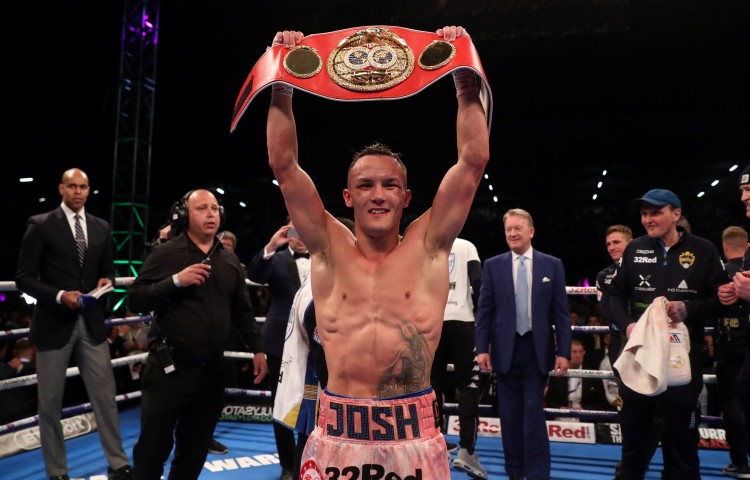 Josh Warrington confesses he found it ‘satisfying’ when he proved wrong the doubters who wrote off his chances of becoming world champion. He also added 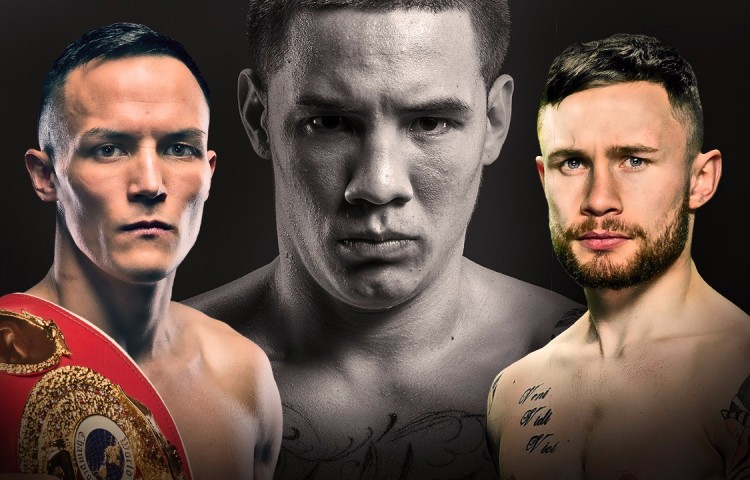 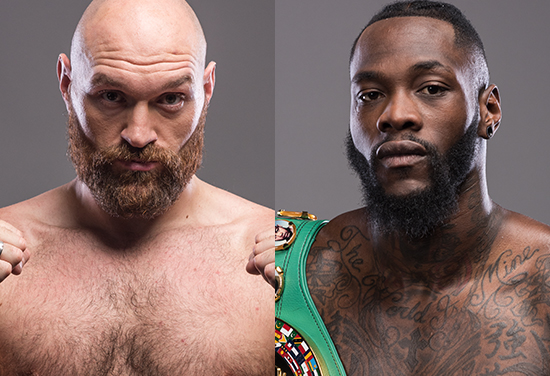 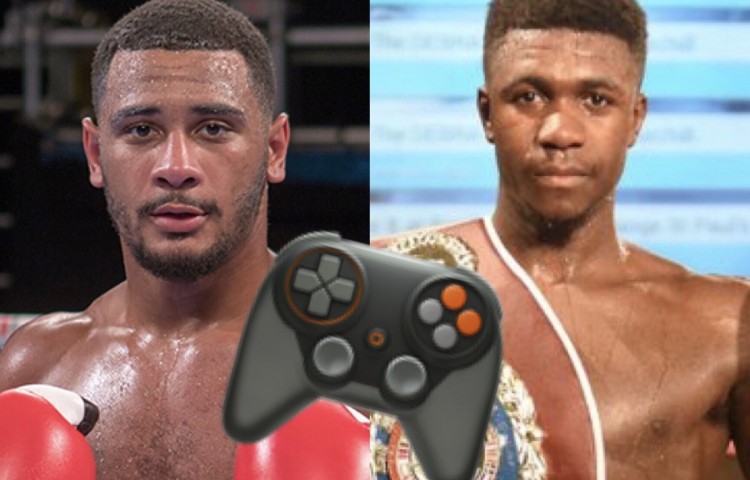 THERE ARE PROBABLY plenty of tall stories knocking about as to how the unions between trainers and boxers first came about, but the origins of Caoimhin 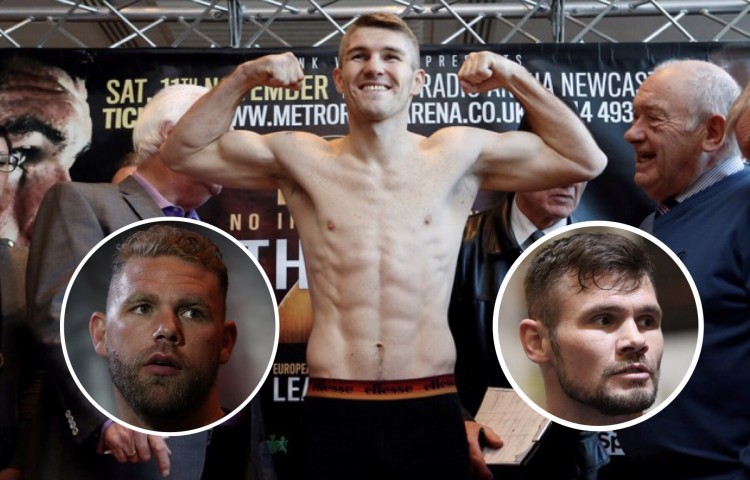 LIAM SMITH IS aiming to make his ring return in December, but the burning question remains over whether he will afford himself some extra poundage and reinvent 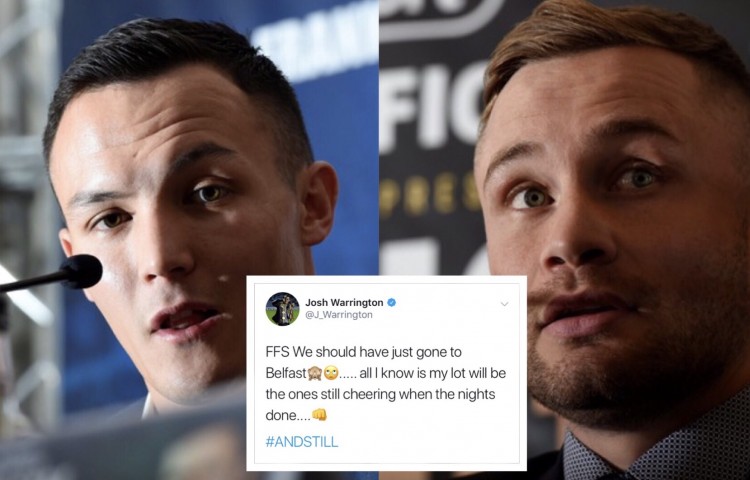 JOSH WARRINGTON AND CARL FRAMPTON were involved in a bit of social media back and forth earlier this week. Warrington reacted with a degree of dismay 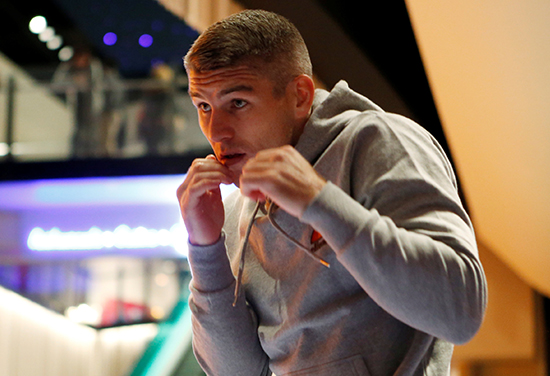 WILL BEEFY GO DOWN THE MIDDLE?

NEW: Our fighting talk feature on what’s said and done inside – and outside – of the ropes, this week featuring Beefy pondering piling on 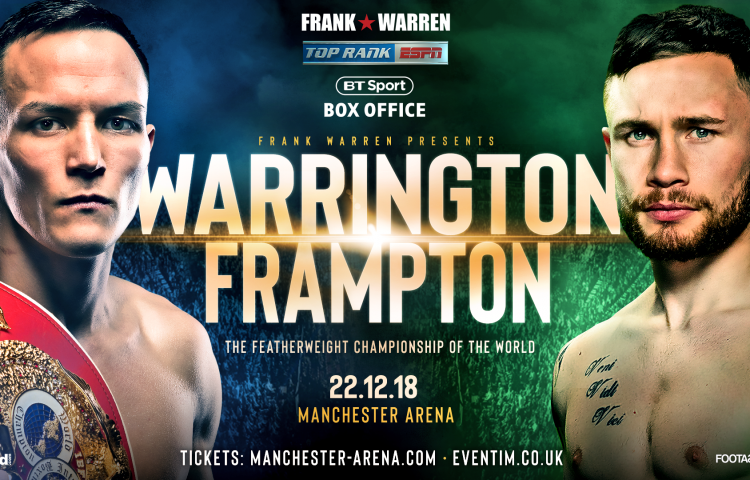 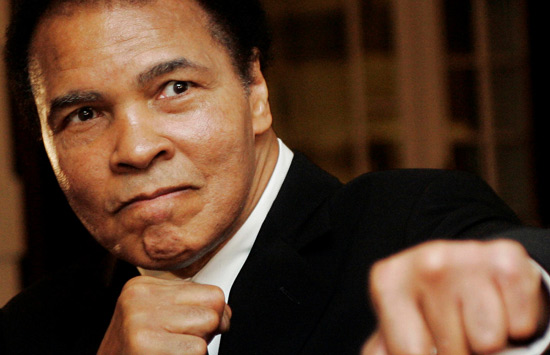 Ali may be gone the memories of his magic linger on

HUBBARD’S CUPBOARD By Alan Hubbard It is now two years and four months since Muhammad Ali passed away aged 74 , but the memories of 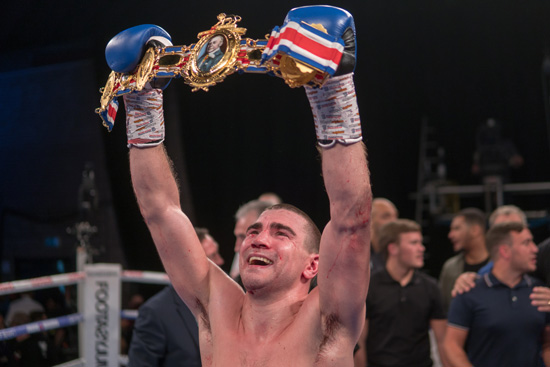 Johnny Garton described winning the British title as a ‘dream come true’ whilst sitting on the edge of the ring apron on Saturday evening, the