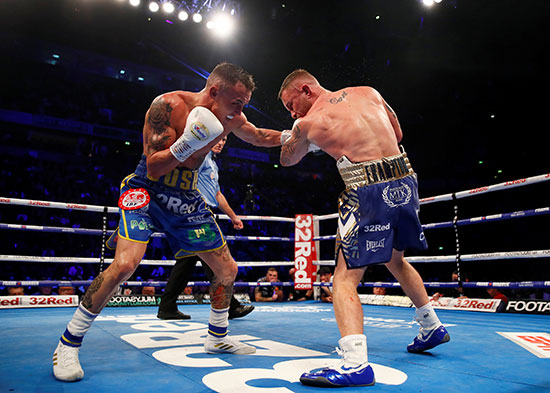 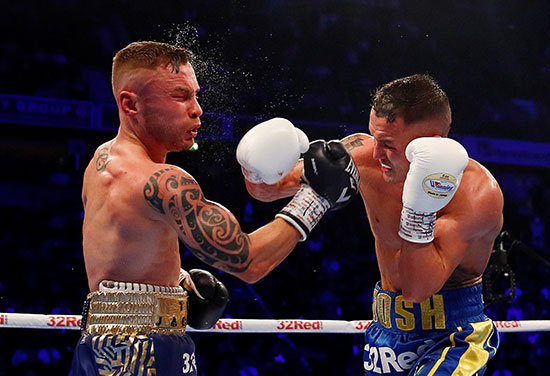 A fantastic fistic night and a fight to remember

HUBBARD’S CUPBOARD By Alan Hubbard Boxing Day seemed an appropriate time to reflect on a fantastic year for the fight game, culminating in an emotional 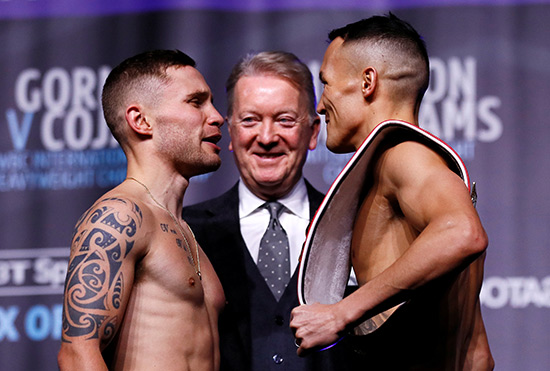 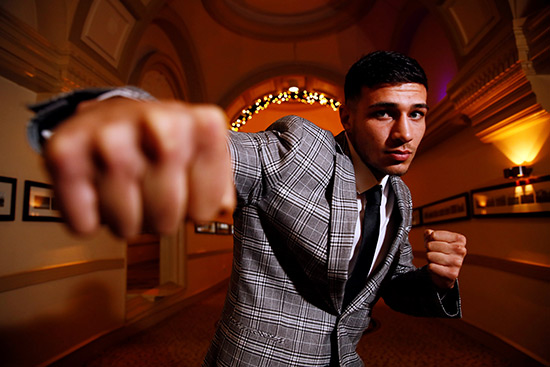 TOMMY READY TO ROCK IN MANCHESTER 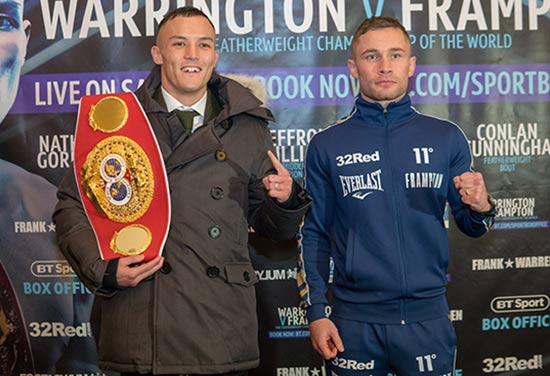 HUBBARD’S CUPBOARD By Alan Hubbard Split decisions are all the rage in boxing these days. We’ve had a fistful of them of late, including both 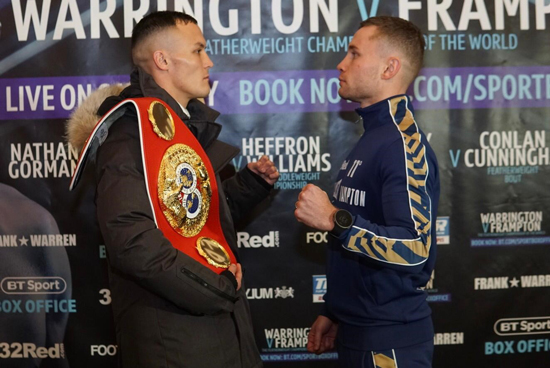 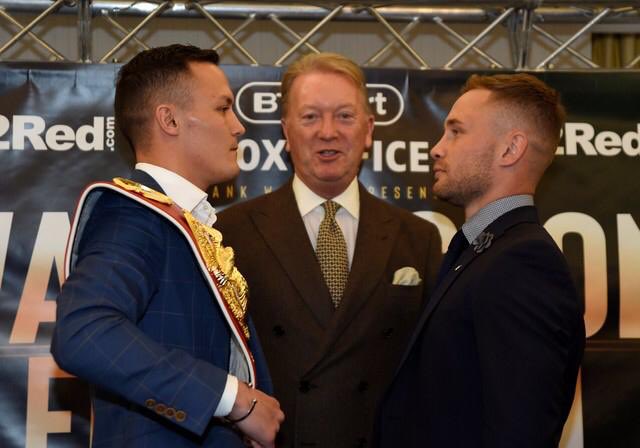 MANCHESTER THE ONLY PLACE TO BE 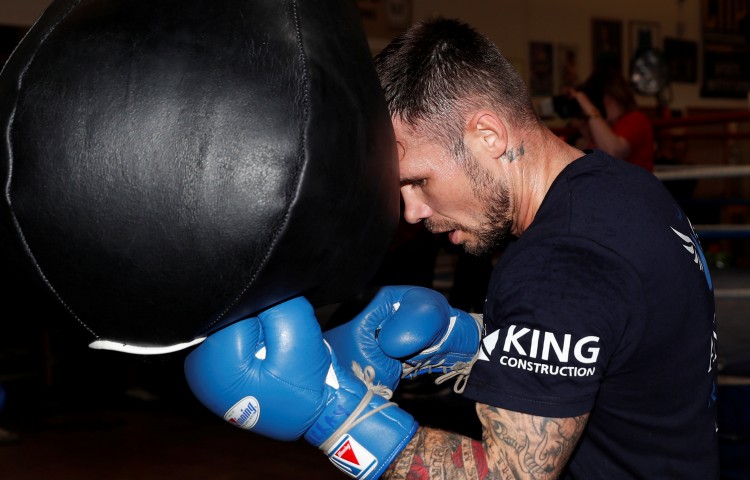 MURRAY: I DON’T WANT THIS TO END 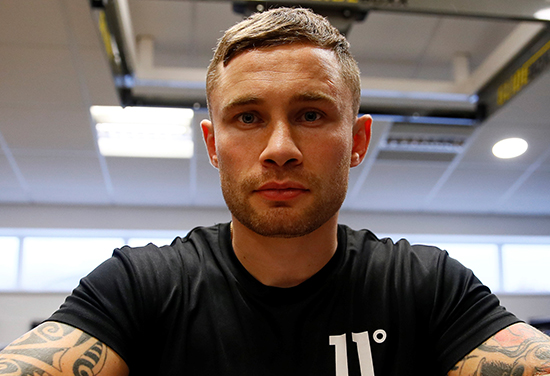 Why The Jackal has Irish eyes smiling 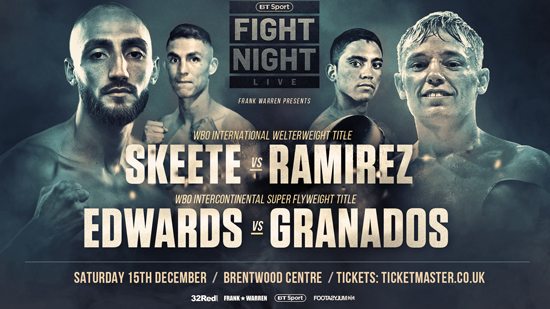 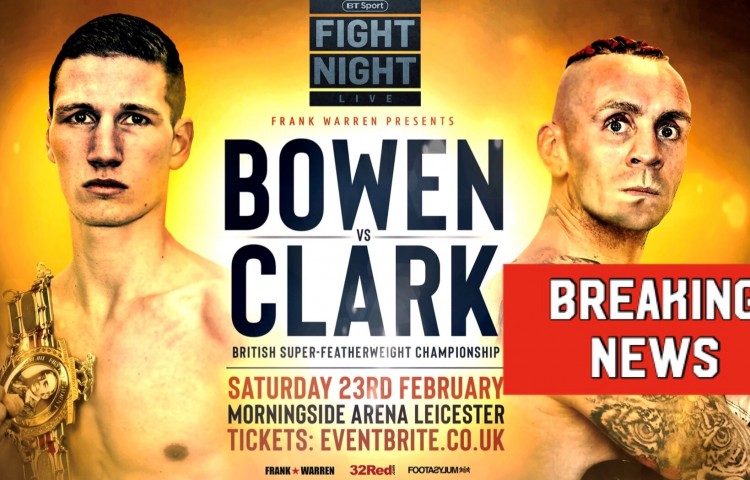 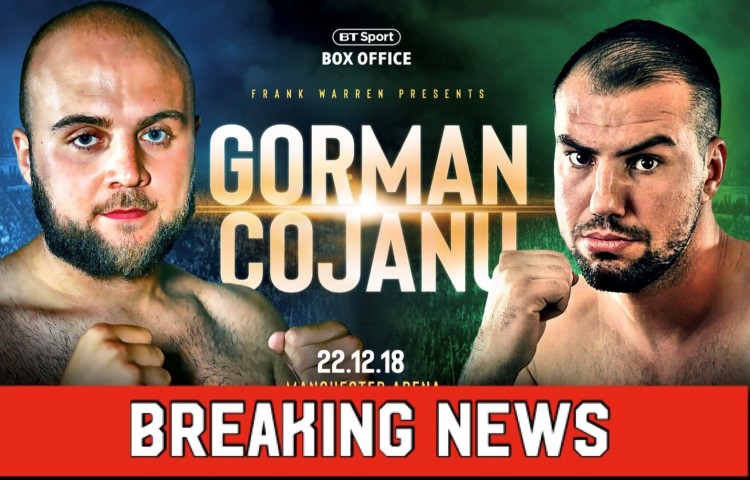 COJANU STEPS IN TO FIGHT GORMAN IN MANCHESTER

Razvan Cojanu will step in to take on Ricky Hatton-trained heavyweight prospect Nathan Gorman on December 22nd after the late pull-out of Gorman’s original opponent,