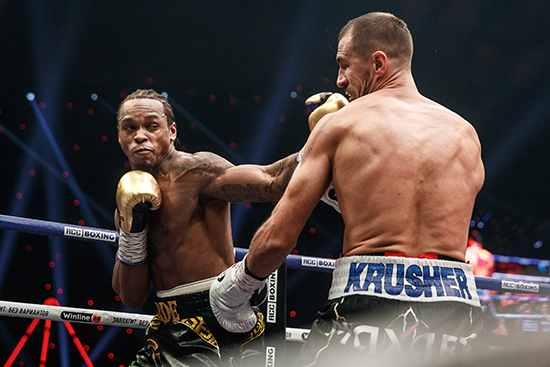 THE FRANK WARREN COLUMNBy Frank Warren THE PARTICIPATION OF Anthony Yarde in world title contests has only just got started and, against world championship veteran 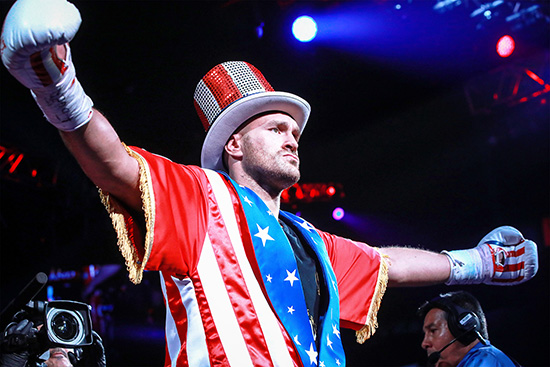 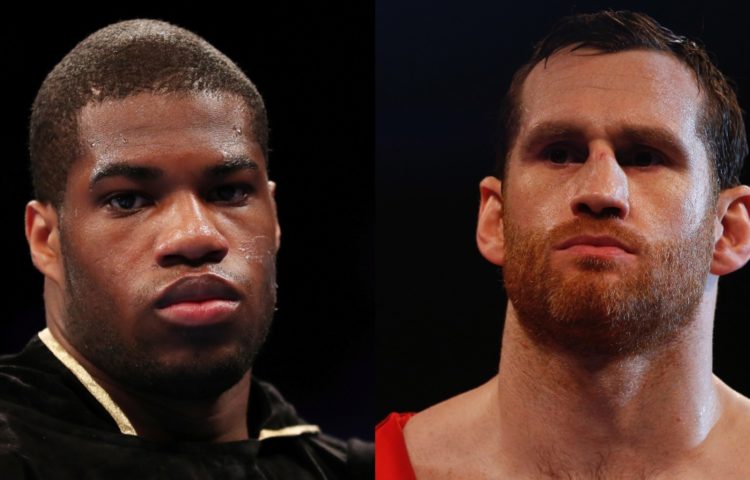 THE PRICE IS RIGHT FOR DUBOIS

DANIEL DUBOIS is licking his lips at the prospect of getting to grips with big punching David Price. British champion Dubois (12-0, 11KOs) bids to 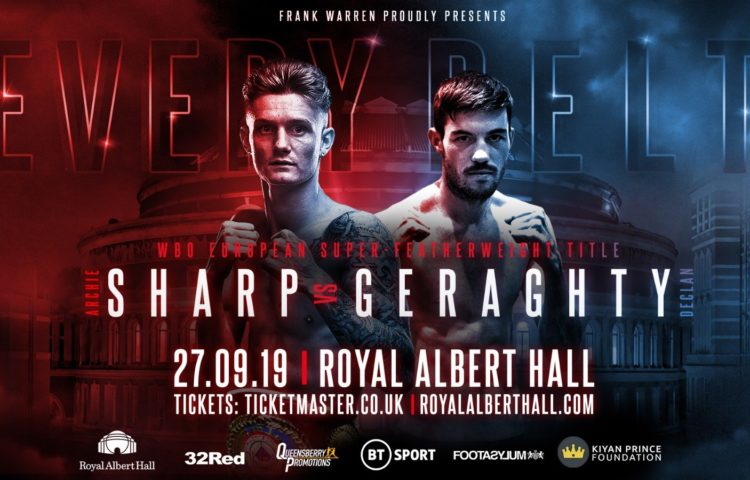 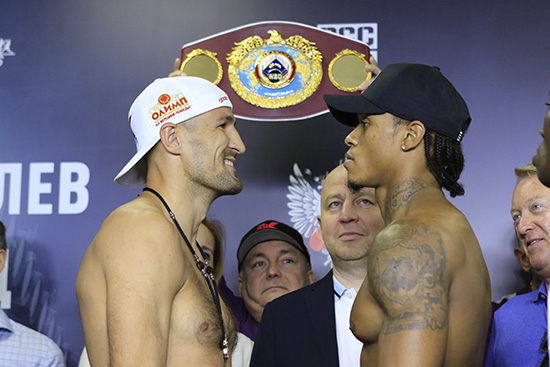 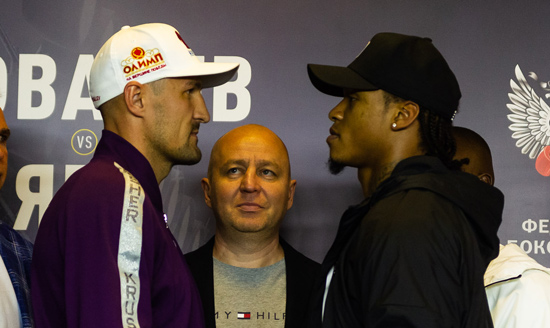 NEARLY TIME FOR RUSSIA AND KRUSHER

THE FRANK WARREN COLUMNBy Frank Warren AS OUR EXCELLENT ring MC Thomas Treiber is fond of saying, ‘the time has arrived’, and it is time 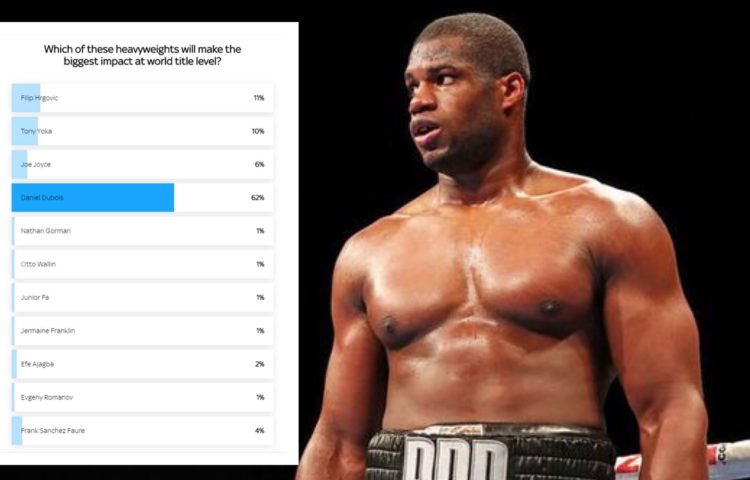 DANIEL DUBOIS IS romping home as the clear leader of a poll on skysport.com, which asks who is the heavyweight hopeful that will make the 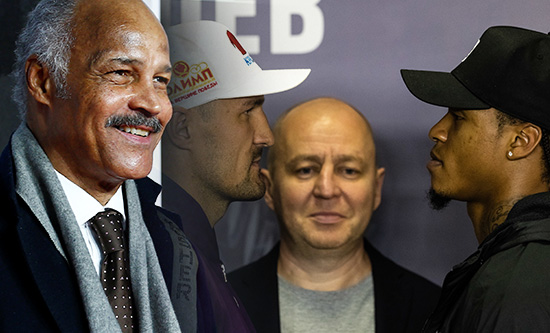 EXCLUSIVE! YARDE MUST NOT GIVE KRUSHER AN INCH, SAYS CONTEH 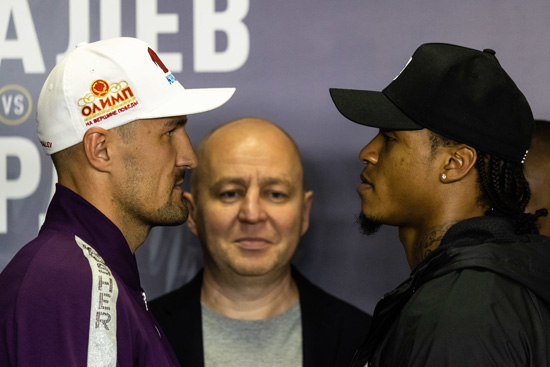 “HE CALLS HIMSELF A LION BUT TO ME HE IS A CUB!” | KOVALEV V YARDE FINAL PRESS CONFERENCE QUOTES ANTHONY YARDE will take on WBO 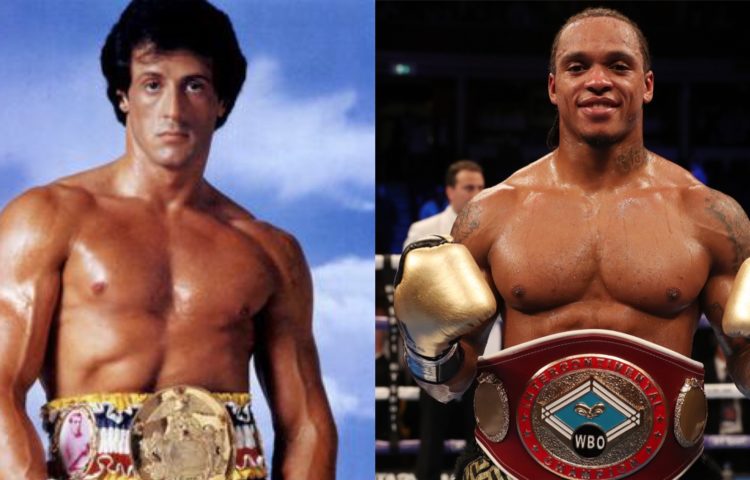 YARDE: THIS IS NO ROCKY MOVIE 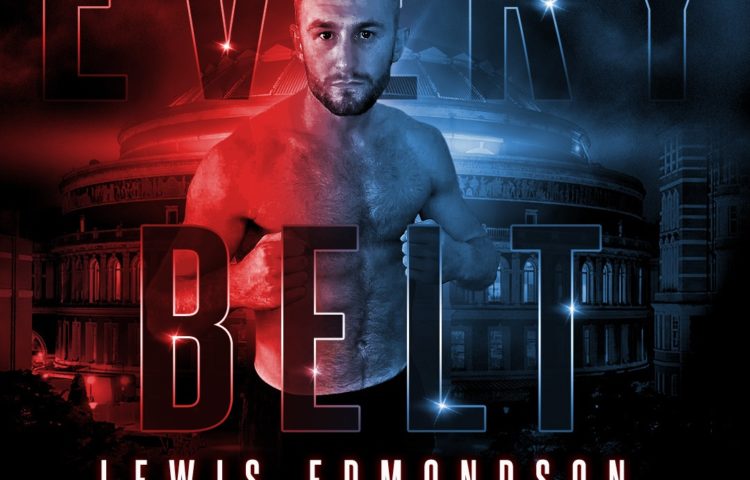 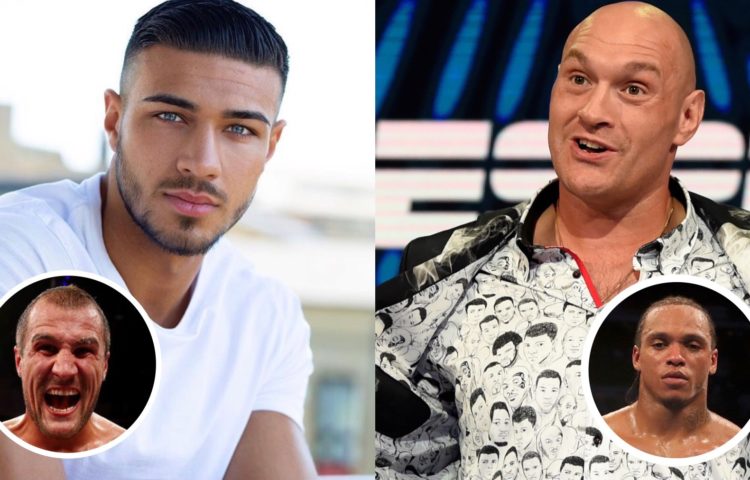 THE FURY BROTHERS, Tyson and Tommy, came up with a split decision when asked to assess the prospects of Anthony Yarde dethroning WBO light heavyweight