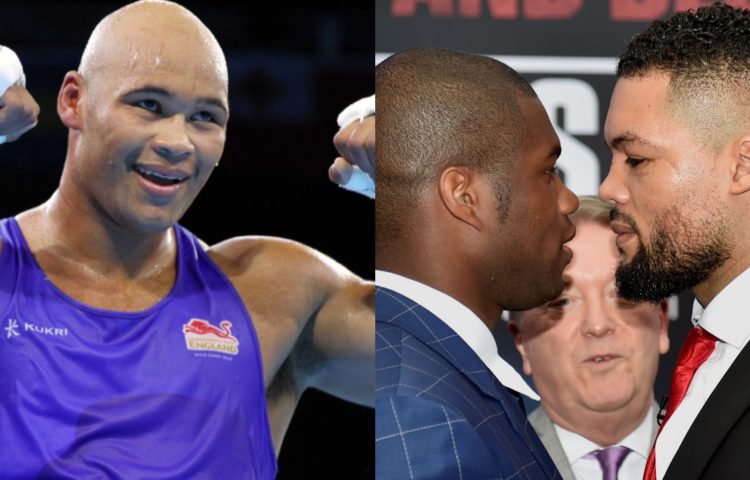 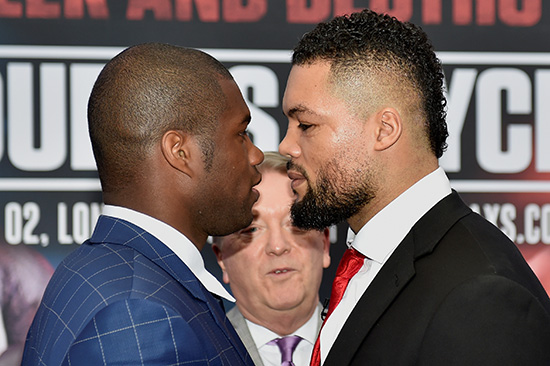 ALL SYSTEMS GO FOR APRIL 11 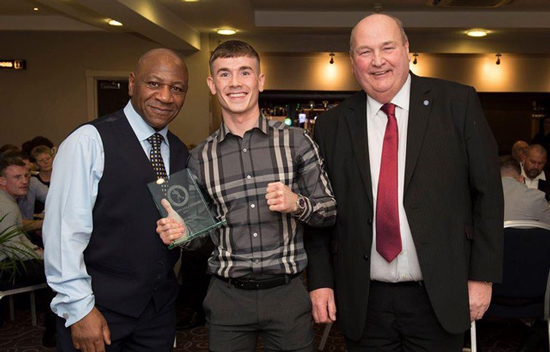 BRAD FOSTER has added the Midlands Boxer of the Year award to his trophy cabinet en route to his highly anticipated rematch with Lucien Reid. 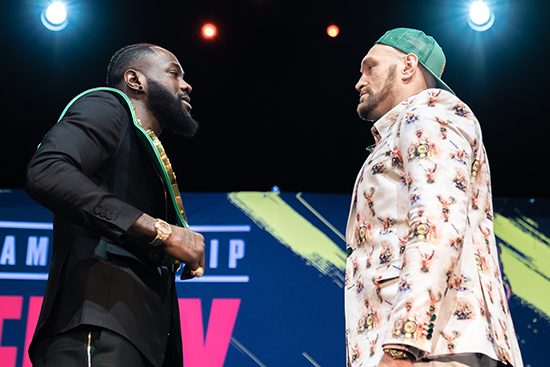 Clown Prince Fury is big fight favourite- even in America

HUBBARD’S CUPBOARD By Alan Hubbard TYSON FURY HAS has won over America. Now all he has to do is win over IN America by ripping 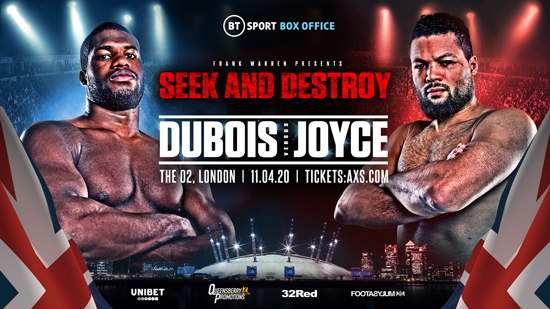 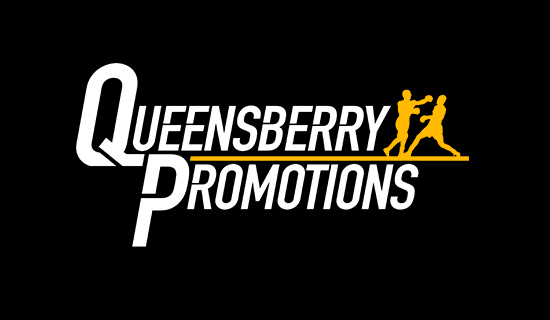 Frank Warren and everyone at Queensberry Promotions is sadden to hear the passing of former Board Steward Dave Roden.   Dave was a great friend 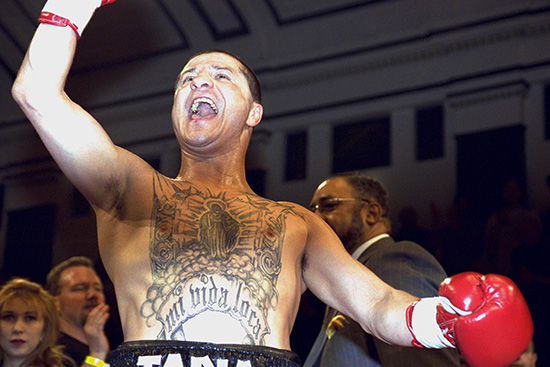 Why the ghost of Johnny Tapia still haunts York Hall

HUBBARD’S CUPBOARD By Alan Hubbard Standing ovations normally are the preserve of mega-events like the Proms at the Royal Albert Hall. Rarely for pugilists at