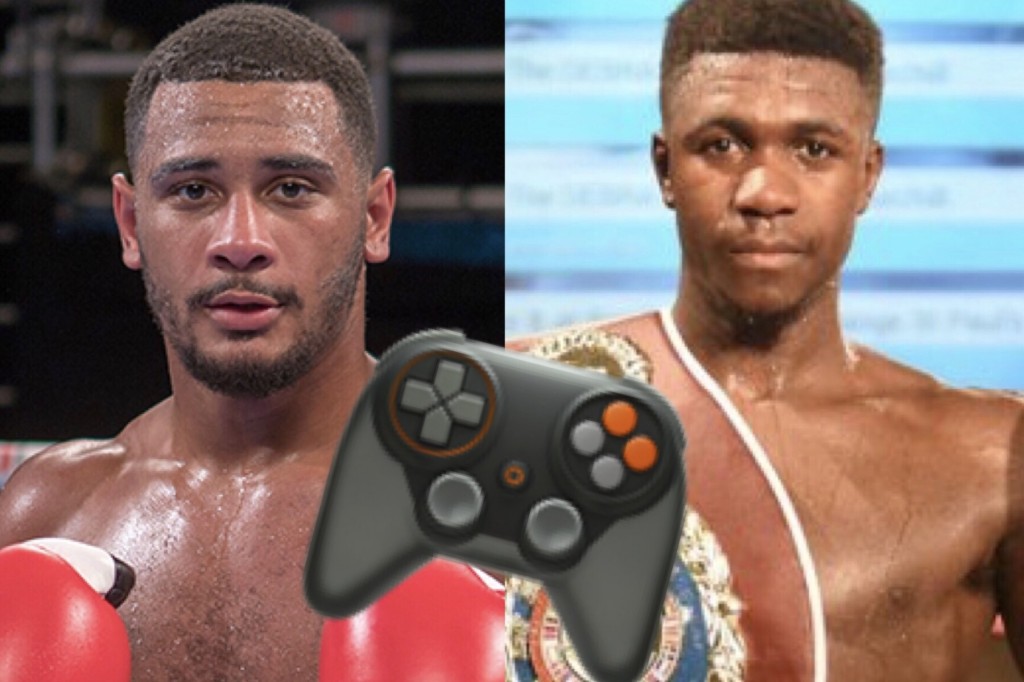 THERE ARE PROBABLY plenty of tall stories knocking about as to how the unions between trainers and boxers first came about, but the origins of Caoimhin Agyarko’s relationship with his mentor Alan Smith really is a tale of the unexpected.

Caoimhin enjoyed a successful debut under the watchful eye of the iBox Gym guru last weekend at Brentwood, defeating Ladislav Nemeth over six rounds in the show opener.

The Belfast boy actually ended up turning pro in Bromley due to a connection with unbeaten super middleweight Lerrone Richards made across the PlayStation network.

“That’s it, a couple of my friends know Lerrone and he was on the game with them,” confirmed Caoimhin. “I joined the game and know him through that. One day me and Lerrone were on together and I was telling him my plans to come over and he said I should come and see his coach.

“It is mad how things work out over the silliest things like playing PlayStation with someone, and now him being my teammate.

“He said to Al about me coming over and when Al was in Belfast for Johnny Coyle’s fight I got chatting to him and he said to come over and see how things go.

“I came over and there is a top bunch of lads here, while Al is a great coach as well.

“We just clicked straight away and all the lads made me feel welcome, so there was no need for me to go anywhere else.”