A shame Paul Smith gave a passable impersonation of a punchbag – and a well-padded one at that – in losing his non-title fight with Andre Ward in California last weekend.

It was supposed to be a catchweight contest – but it turned out to be an embarrassingly overweight one on Smith’s part. Being more than four pounds (not just a few ounces) in excess of the agreed limit was, as WBA super-middleweight champion Ward said, unprofessional.

It was also uncharacteristic for a man who has always been such a proud practitioner of his craft.
While a hapless Smith appeared out of condition, in contrast Ward, despite his 19 months ring absence, looked as fit as the proverbial fiddle, lean, mean and sharply focused. He is one of those admirable breed of boxers – who always stay in perfect shape and treat the gym as their temple.

You never see an ounce of flab on Floyd Mayweather Jnr, Wladimir Klitschko, Bernard Hopkins, Amir Khan or Carl Froch. That is the secret of their endurance.

Smith claims his weight aberration was a’ genuine, honest mistake’ . But one hopes he just wasn’t there for the pay day.

Maybe he felt sorry that Scouser Smigga had to endure such a pasting in the nine rounds before the towel was thrown in.

However according to his promoter, Barry Hearn, it may be that Smith’s pay cheque will be even more substantial when overseas rights are taken into account. So, with those earlier world title tilts behind him, he has a comfortable financial cushion to fall back on.

I have never been a fan of catchweight contests as they can be a temptation to take preparations less seriously. There is also a concerning frequency of fighters coming in over the limit in championship bouts, particularly in the US.

Peter Quillin (against Andy Lee) and Nicholas Walters (against Miguel Marriaga) both lost their titles this way recently. It is careless as well as fruitless. 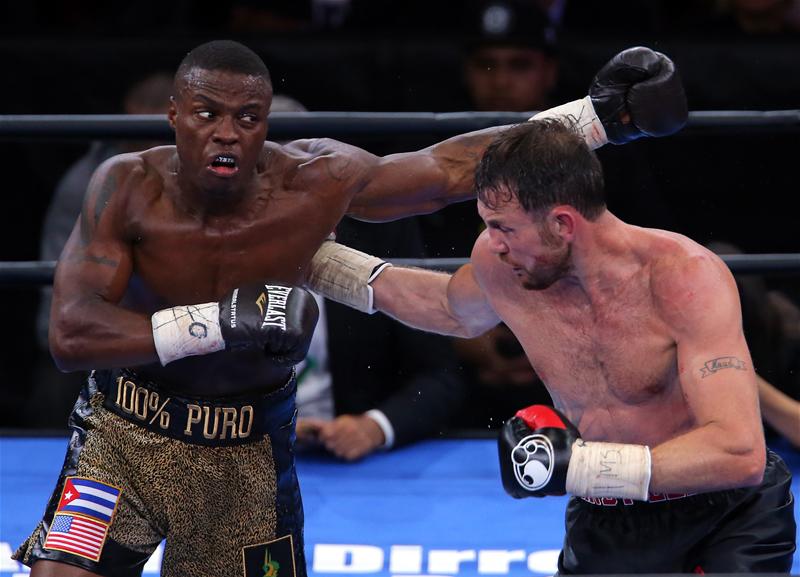 It is likely that the British Boxing Board of of Control may want a word of explanation from both Smith and trainer Joe Gallagher, who surely must share some of the blame, though the probability is that Smith will follow Gallagher’s advice and quit to concentrate on his career as a pundit.
Save for a brief flurry in the seventh he was never out of his discomfort zone against an opponent who calls himself Son of God. Smith now knows why. No doubt as some of those thudding blows split his eyebrow and broke his nose he was muttering ’Jesus Christ!’

Talking of weighty issues, the IBF welter champ Kell Brook looked in a TV interview as if he has been enjoying life just tad too much of late. He may have some work to do in the gym if he is to make waves-and the weight- against prospective opponent Brandon Rios in September. 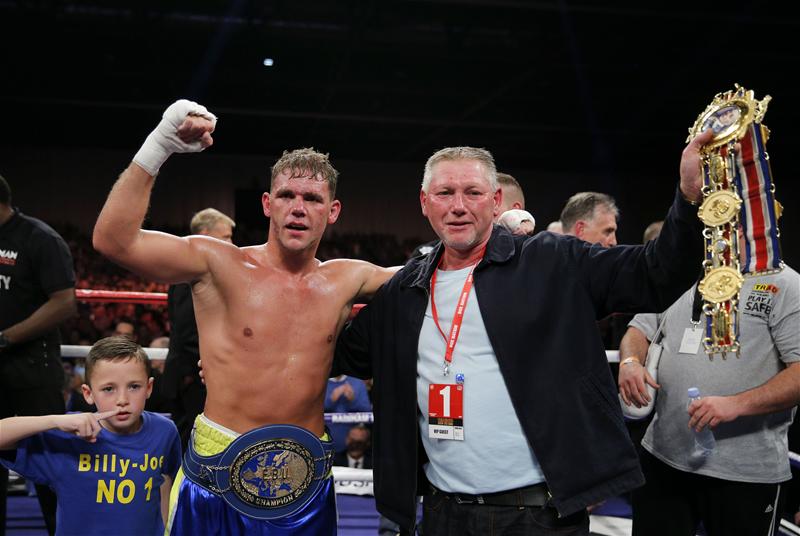 The possibility of Andy Lee defending his WBO middleweight title against fellow Travelling man Billy Joe Saunders in Limerick on 17 September evokes memories of a previous visit to Ireland back in the seventies when Muhammad Ali fought Al ‘Blue’ Lewis at Dublin’s Croke Park. A couple of us flew over to interview him a few days before the fight but our plane was delayed and arriving at the hotel we discovered he had gone to bed, flu stricken and was being attended in his room by a doctor.

We explained to him our disappointment and that all we needed was to talk to Ali for ten minutes. “No chance,” came the reply. “He never talks to anyone for less than an hour.”

He phoned Ali’s room and winked. “Hey guys, the champ says to go on up.” We found Ali stretched out in bed with his brother Rahman, being given flu jabs. We emerged two and a half hours later, notebooks bulging.

Notebooks? We could have filled a couple of tomes with the quotes he gave us. He even produced his cheque stubs and flicked through them to show us how much of his money his then missus Belinda was spending.

No wonder we called him the heavyweight champion of the word.

Being a sportswriter around Ali was never less than bliss. Footballers-and some fighters – please note.

Brendan Ingle’s family have made it abundantly clear that there will be no kiss and make up rapprochement between the veteran trainer and his former protege Naseem Hamed, much as Naz says he now yearns to repair the rift.

However it is good to note a happier conclusion to another long-standing boxer-trainer split.

Ricky Hatton has invited aide Billy Graham to work with him again after they parted acrimoniously in 2008 when the Hitman teamed up with Floyd Mayweather Snr.

The pair were reconciled at Hatton’s tenth anniversary party of his win over Kostya Tszyu earlier this month and the former two-weight world champ has now asked Graham to help train his fighters.

The name of American welterweight Andre Berto has been on the lips of Floyd Mayweather Jnr as a prospective opponent for his record-equalling 49th fight at the at the MGM Grand in Las Vegas on 12 September.

Allegedly he has been making frequent calls to Berto, though not about fighting him but his friendship with Mayweather’s ex-fiancee.

“If we gonna fight, we gonna fight. If not, take my name out your mouth brotha,” Berto ranted on a US TV show his week. “For damn sure it would be a good fight. I’m one of the only guys who can match him speed for speed and everyone knows me for having explosive power. It’s going to be a lot better than that Pacquiao sh*t that you had.”

But Berto says he’s more frustrated with the wave of harassing phone calls he’ claims to be receiving … and he’s convinced Mayweather is on the line.

“I know it’s him. I can hear him breathing on the other end of the phone.”

Berto suggests Floyd is upset that he is close to his ex-fiancee Shantel Jackson and her new boyfriend. Maybe that’s why TBE seems so keen to get him in the ring. 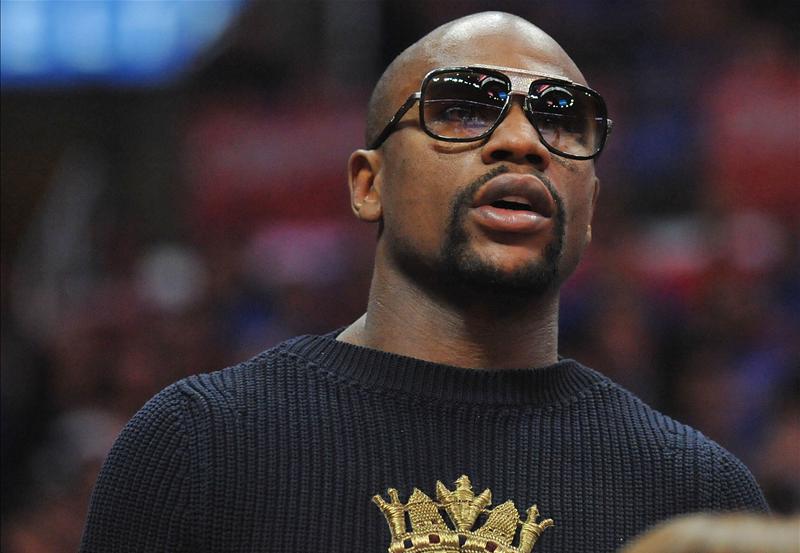 Scantily clad round card girls are as familiar a sight in Russia as they are here and in the US. But maybe not for much longer.

The head of Mir Boksa, one of Russia’s main boxing promotional organisations. says that the girls will have to cover up in future so that both fighters and fans of different cultures and religions “feel comfortable”.

“Muslim boxers take to the ring, and we respect them,” Andrei Ryabinsky tells the Tass news agency. “This is a serious international sporting event, not a strip club,” he says, adding that he wants the women to look “beautiful, but modest and tasteful” in future.

As you might expect many fight fans aren’t best pleased at the prospect especially as it seems to entangle religion with sport.

Let’s hope it doesn’t spread to pressure groups here otherwise we might end up with the cards being paraded by beauties clad in a burqua!