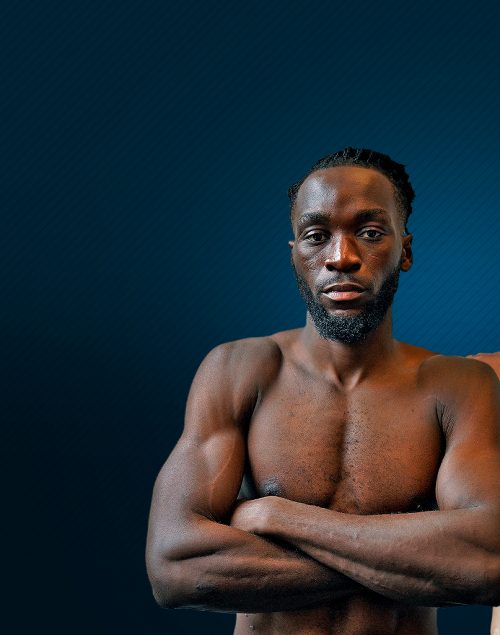 The unbeaten pair will headline what promises to be another star-studded night of boxing live on BT Sport.

Queensberry Promotions won the purse bids for the fight between their man Bentley (14-0-1, 12 KOs) and Cash (13-0, 9 KOs), whose Commonwealth crown is also on the line.

Battersea’s Bentley won the title in November when Mark Heffron was retired by his corner because of a grotesquely swollen left eye and Denzel insists Cash is next to see what damage his punches can cause.

“If we’re both at our best it will be a very good fight. There will be moments when the fight will be back and forth, but I am expecting to win.” said the champion.

“I know I am stepping up to a 50-50 fight and closer to what I want to achieve in the sport.

“Felix is a decent fighter, but this is one that will take me up another level so I am ready for it.”

Cash, 27, turned professional in June 2016 and became Commonwealth champion more than two years later when he stopped Nigerian Rasheed Abolaji inside a round.

He has stopped Jack Cullen and Jason Welborn in his two defences, but is ready for the biggest fight of his professional career.

“I want my name to go in the history books of holding the British title, it’s time to show everyone in the division who’s the man,” said the Wokingham boxer.

“There’s only one way to win in my eyes and I’m coming to take him out.”

Promoter Frank Warren added: “I cannot wait for Denzel against Felix, Denzel is one of the hottest properties in British boxing right now. He has taken every opportunity that lockdown boxing has afforded him – he’s won fights, won titles, headlined shows and really thrived with all the extra exposure that’s come his way. He’s definitely a fighter we’re looking at moving on to the next level.

“He never turns down a challenge and is one of the easiest there is to promote. You give him a date and an opponent and he is there.

“Felix is a solid test for Denzel, but I believe at Queensberry we have the finest eye for talent in British boxing and am fully backing our man to get a decisive victory.”