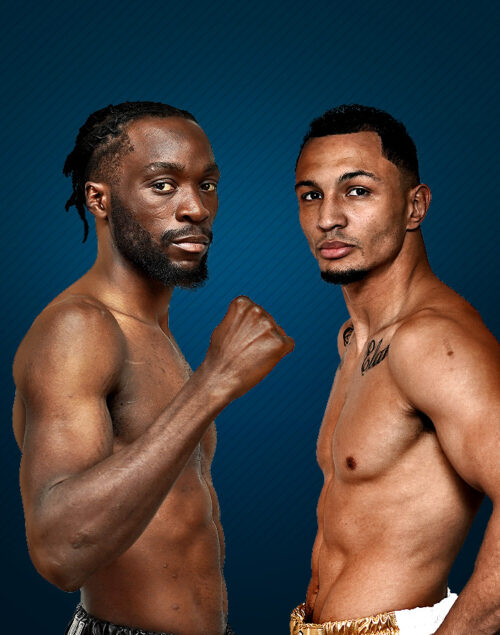 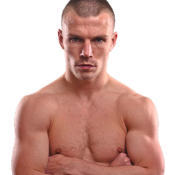 Andrew Cain is back 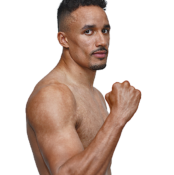 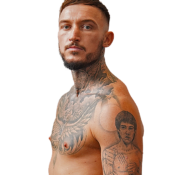 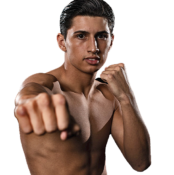 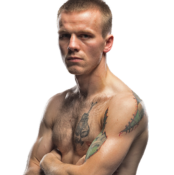 Andrew Cain is back

Press accreditation will open on 16 August

BENTLEY BACK IN YORK HALL CRACKER

Also in action in Bethnal Green will be the ferocious Liverpool bantam Andrew Cain making a defence of his WBC International Silver title and Boxxer cruiserweight series winner Ellis Zorro will make his first appearance in Queensberry colours, taking on a tough operator in Dec Spelman.

Battersea man Bentley (16-1-1, 13 KOs) seized back his treasured Lonsdale belt when he beat the previously undefeated Linus Udofia back in May, having lost his title-holding status against Felix Cash just over a year before.

Bentley, 27, is now revved up and ready to go again against the 29-year-old Morrison (24-5, 16 KOs), who is back at middleweight after trying his luck at 168lbs in a challenge for the WBO International title held by Zach Parker in November of last year.

Morrison’s career reignited with the stunning knockout of Emanuele Blandamura in 2019 to win the WBC International Silver title and, two wins later, he accepted the challenge of taking on Chris Eubank jr and was defeated on points over 10 rounds.

Cain (10-0, 9 KOs) is quickly becoming the feared man of the bantam/super bantam range and his last two fights have resulted in brutal first round stoppages against statistically durable opponents in Pablo Ariel Gomez and Luis Moreno.

This will represent a second defence of his WBC International Silver title for the 27-year-old, who trains out of the Everton Red Triangle gym alongside Nick Ball and Brad Strand.

Zorro (14-0, 6 KOs), 29, kickstarted his cruiserweight mission by teaming up with the team at the Peacock Gym in Epping and, in May, threw his name into the hat for the Boxxer Series up in Manchester, leading to triumphs over James Farrell and the unbeaten pair of Jamie Smith and Ricky Reeves.

His tournament success resulted in being signed up by Frank Warren and his Queensberry journey begins over eight rounds against former English light heavyweight champion Spelman (18-5, 9 KOs), who has moved up to cruiserweight after taking on both Lyndon Arthur and Anthony Yarde at 175lbs.

Also featuring at York Hall is teenage prodigy Royston Barney-Smith (2-0) taking on Birmingham’s Paul Holt (8-14, 2 KOs) over six rounds in his third professional fight at super featherweight. Willy Hutchinson (14-1, 10 KOs) will be looking to continue his revival at light heavyweight after making a successful comeback in June with a third round stoppage of Karel Horejsek in Telford.

“I am delighted to be putting on a show in London the week before all eyes will be trained on Manchester for the big Joyce-Parker heavyweight showdown,” said promoter Frank Warren.

“Denzel Bentley defending his British middleweight title against a dangerous challenger in Marcus Morrison is a proper York Hall scrap where entertainment is guaranteed. Denzel’s stock is on the up again and we were all proud of the way he reclaimed his belt against a good unbeaten opponent as the away fighter.

“Andrew Cain is quickly falling into the ‘must watch’ category of fighters and he is proving to be an incredible talent who is gaining fans all over the country, while I am also looking forward to launching the Queensberry career of our new cruiserweight Ellis Zorro and he will quickly be in meaningful title action if he can overcome the challenge of the tough Dec Spelman, who we know well from his previous appearances on our show.

“Our little superstar Royston Barney-Smith is definitely one to watch and I am also excited to be bringing Willy Hutchinson back towards title contention once again.”