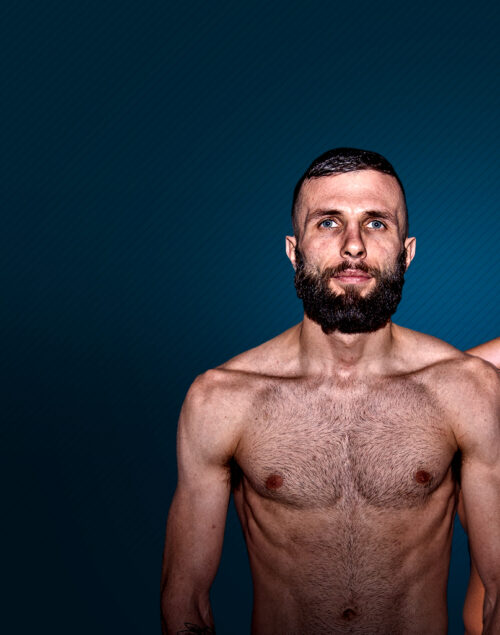 Cacace vs Woodstock is set for Feb 27

Frampton’s challenge was set for Saturday February 27, live on BT Sport. Despite the headline fights cancellation, the show will go ahead as planned at the Copper Box Arena with the British super featherweight title clash between Anthony Cacace and Lyon Woodstock headlining the card in a much-anticipated dust-up.