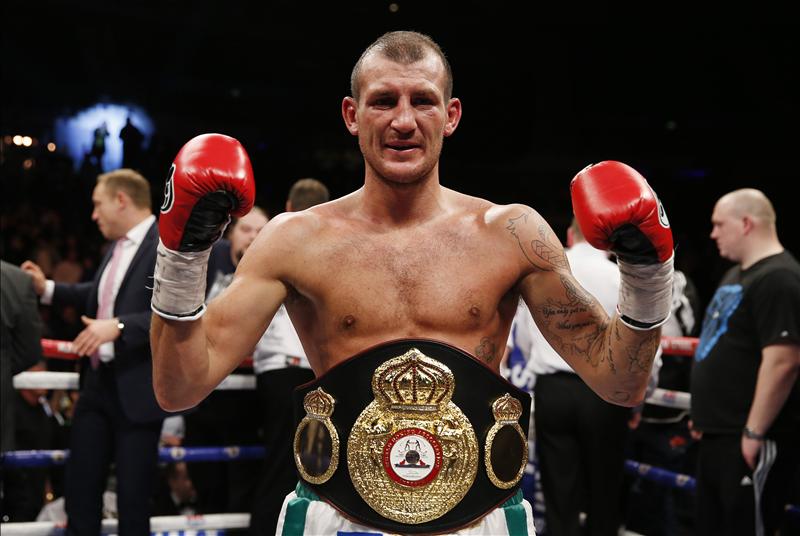 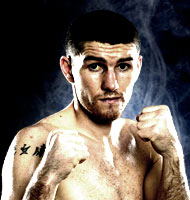 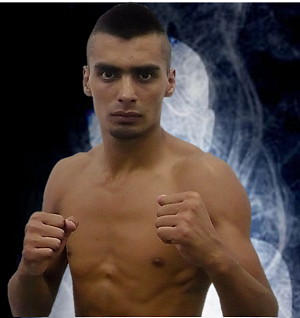 Liverpool hero Derry Mathews beat Tony Luis on 18 April 2015 by a twelve round unanimous decision at the Echo Arena in Liverpool. He walked away the interim WBA World Lightweight champion. 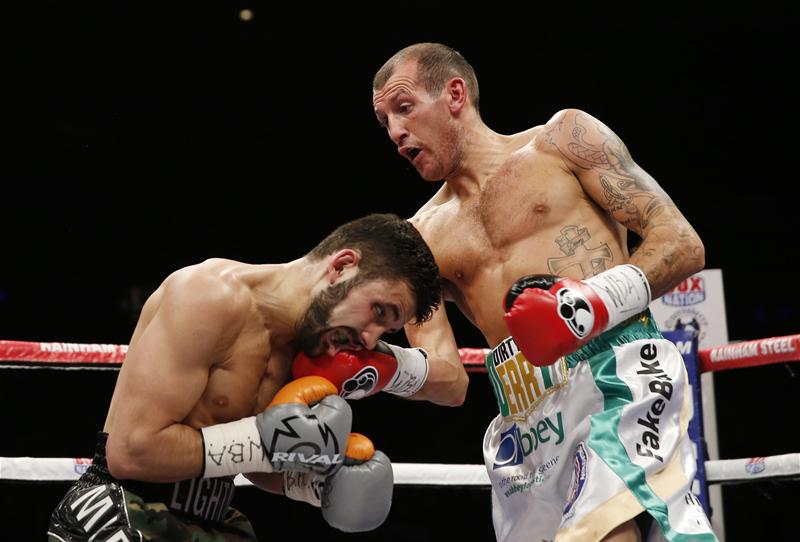 Derry Mathews was originally scheduled to fight Richar Abril for the WBA World Lightweight Championship, but after the Cuban backed out of the fight twice Mathews fought for the interim WBA World title instead.