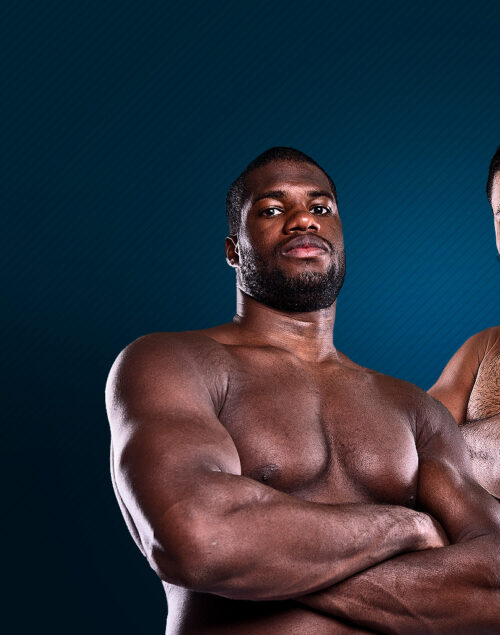 FOR THE FANS: DUBOIS vs JOYCE TO LAND ON NOV 28th, LIVE ON BT SPORT 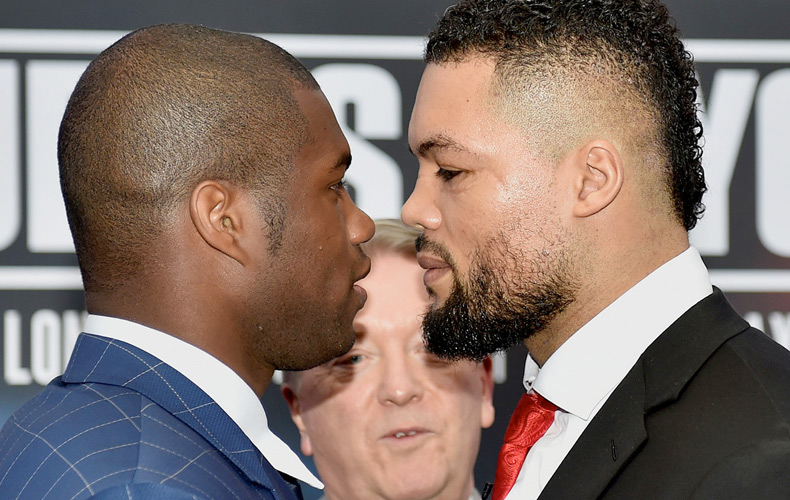 In an incredible reversal, the fight – the most significant domestic bout staged in the UK post-Lockdown and the biggest domestic Heavyweight clash in years – will now NOT be on pay-per-view.

The blockbuster November event, branded with the apt tagline ‘At Last’, will represent the final chapter in a saga that has seen April, July and October dates cancelled because of the Coronavirus pandemic.

Warren was keen to point out that the COVID outbreak and its negative effect on UK jobs and livelihoods was on his mind as he decided to scrap plans to make the fight PPV.

He said: “This is about keeping boxing alive and relevant at a tough time and doing something for the fans and we have moved heaven and earth to put this on as a BT Sport subscription Fight Night instead.”

“With boxing still being behind closed doors and struggling back to its feet post-Lockdown, I wanted to give something of a gift to British boxing fans. Dubois versus Joyce is the best fight on the British boxing calendar and I want this to be something as many people as possible can enjoy. It’s a bonus that the added exposure gained from the fight will really help the boxers as they move forward with their careers.

“Above all, this is about making sure that the fans are looked after and this fight will be available to BT Sport subscribers. Queensberry and BT Sport are looking forward to delivering a huge night of boxing, so let’s make sure the eyes of the country, and the world, are on British boxing come November 28th.

“I owe a huge debt of gratitude to BT Sport for being willing to make this happen.

“I sound like a broken record I’m sure, but sometimes you have to put the sport and the fans first. Queensberry gets that and BT Sport gets that. ‘For the fans’, it’s what it’s all about.”

‘AT LAST: DUBOIS vs JOYCE’ WILL HAPPEN BEHIND CLOSED DOORS ON NOVEMBER 28th, LIVE ON BT SPORT