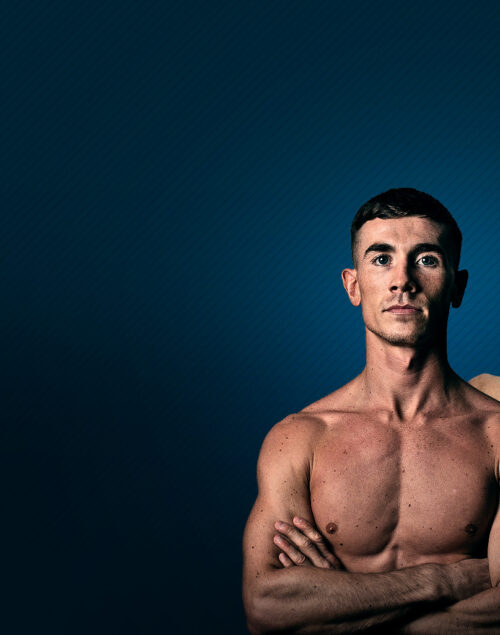 BRAD FOSTER WILL challenge for the vacant WBC International Super Bantamweight title against the dangerous Ionut Baluta at York Hall on Friday, 20 May live on BT Sport.

Former British, Commonwealth and IBF International bantamweight champion Foster from Lichfield makes his return to the ring following his disputed defeat to Jason Cunningham in Birmingham back in October and he takes on the highly rated Spaniard, the former WBO European champion.

Bidding to get back on on the title track, Foster, 14-1-2 (5 KOs), who became one of the youngest outright British champions when he defeated James Beech jr in July 2020, having previously overcome Josh Wale, Ashley Lane and Lucien Reid, with his IBF International success coming against Alvaro Rodriguez in March 2021.

Also in championship action on the night will be Liverpool super bantamweight Andrew Cain, making a first defence of his WBC International Silver title against durable Mexican Luis Moreno.

Cain, 9-0 (8 KOs), won his belt with an explosive first round stoppage of Pablo Ariel Gomez in Telford in mid-April and is quickly back in business after the fight was stopped with the official time of just 19 seconds.

Moreno, 10-2 (6 KOs), has previously fought on these shores, with the Monterrey man suffering a points loss to Dennis McCann in March last year. Having reversed that loss last time out, ‘Gallito’ (which translates as ‘Cocky’) will be hoping for a better result in his second bout outside of his native country.

Liverpool middleweight James Heneghan (6-0) is back in London, with the 23-year-old having his third fight at York Hall.

Two first cousins feature on the card on another special night for the Frankham fighting family. Super featherweight Charles (5-0, 2 KOs) and welterweight Josh (5-0, 2 KOs) will continue their progression in the professional ranks.

Recent Frank Warren signing Raven Chapman (2-0, 1 KO) will have her first fight under the Queensberry promotional banner when she takes on the unbeaten Italian Nadia Flalhi (3-0, 1 KO) over six rounds at featherweight.

Sean Noakes will make his professional debut at the famous East London venue with the Maidstone man – older brother of lightweight Sam – fighting at welterweight over four rounds.

Tickets for the show at York Hall on Friday, 20 May are on sale now, available directly from the fighters or via eventbrite.co.uk or alternatively call: 01992 505 550 (office hours only).