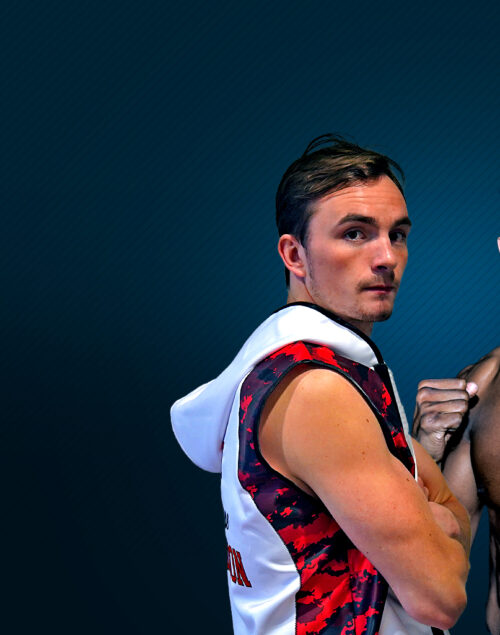 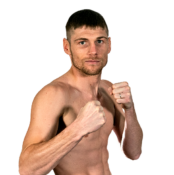 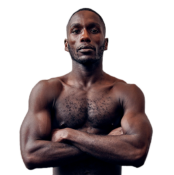 Hutchinson vs Clarke, Jenkins vs Essuman set for March 27

FRANK WARREN and Queensberry Promotions will stage breathtaking back-to-back nights of boxing on BT Sport to ease the lockdown blues for fans.

The Hall of Fame promoter’s groundbreaking events will take place on Friday March 26 and Saturday March 27 at London’s Copperbox Arena.

They include a stack of title fights that will keep fans on the edge of their seats from beginning to end.

Warren said: “We wanted to do something a little different and two nights of live boxing on BT Sport is just that.

“The matches are top class, they will deliver excitement, knockouts, thrillers and I bet there are one or two upsets.”

“In each of the British and Commonwealth title fights you can make a big case for both men winning. They are pick ‘em fights and what TV viewers want,” says Warren.

“It is such a shame that fans will not be there and the sooner they’re back in arenas the better, but these cards will whet the appetite for when they are allowed in.”

Also scheduled to box on the March 27 show are Lightweight Mark Chamberlain (7-0, 4KOs) and Super-Lightweight Eithan James (4-0) who both have six rounders. Super-Bantamweight Umar Khan and 6ft 6in Cruiserweight Stephen Adentan make their debuts.