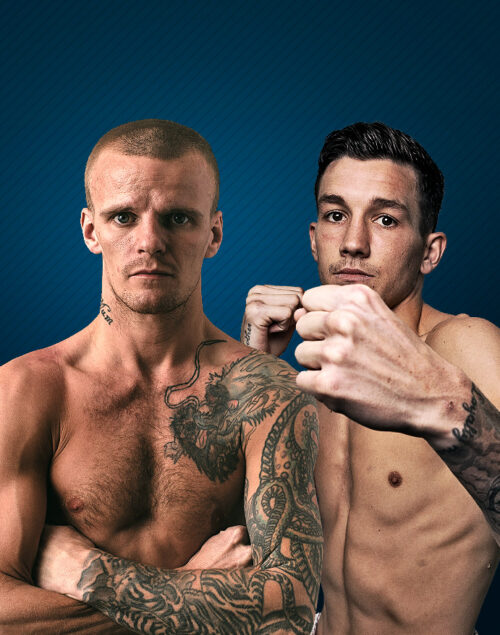 In the other half of the British title double, Birmingham’s Ijaz Ahmed (10-2-1, 1 KO) and London’s Kaisy Khademi (8-1-1, 2 KOs) will go at it for a third time with the vacant super flyweight belt at stake and a final eliminator for a shot at the Commonwealth championship.

And in a fight where two prospects put it all on the line, the unbeaten super lightweight Eithan James (8-0) from Northampton goes up against Connor Parker (13-1, 1 KO), Zach Parker’s cousin from Woodville in Derbyshire, in an eliminator for the English title.

Tickets for the show at Telford International Centre on Saturday, 11 June are on sale now, available from Ticketmaster.co.uk.