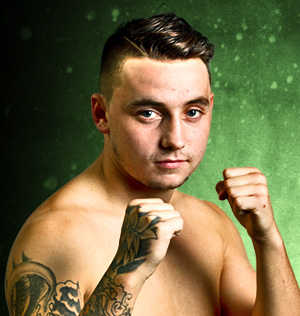 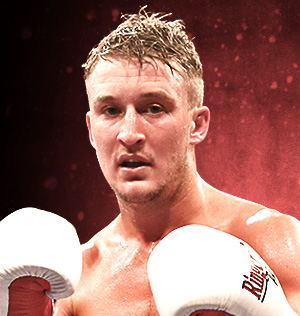 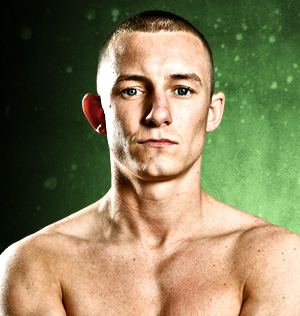 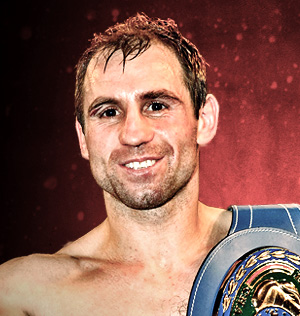 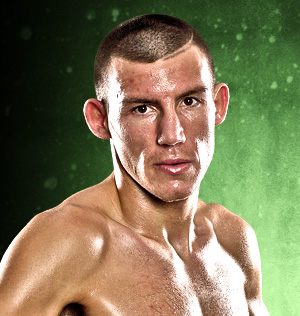 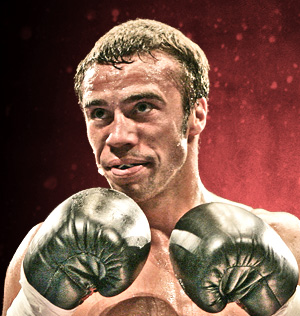 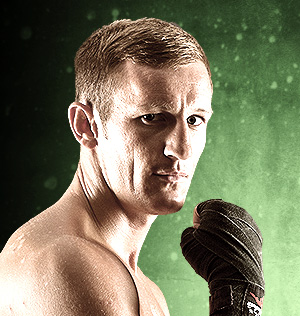 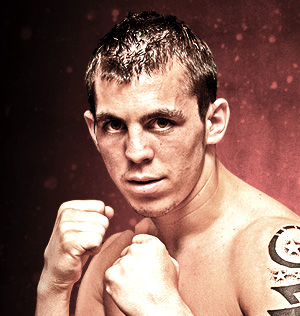 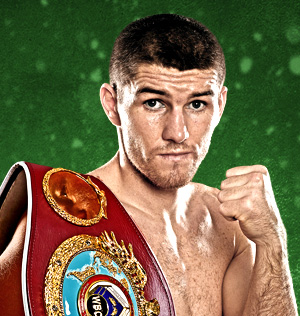 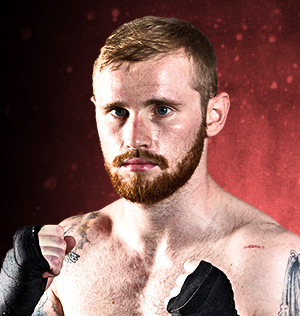 Tickets are on sale now for the Christmas world championship boxing extravaganza at the Manchester Arena on Saturday 19th December headlined by Andy Lee vs Billy Joe Saunders for the WBO World Middleweight Championship.

Andy Lee finally puts his world title on the line against rival Billy Joe Saunders in the highly anticipated showdown that everyone has been waiting to see.

Irishman Lee, one of the world’s most exciting fighters, won the title with a dramatic knockout of the previously undefeated Matt Korobov and must now face his mandatory challenger – Saunders.

Liverpool and Manchester will clash in the boxing ring with a world title on the line for the first time  in a staggering 82 years when WBO World Super-Welterweight Champion Liam Smith defends his title against undefeated challenger Jimmy Kelly on Saturday 19th December at the Manchester Arena.

Fresh off winning the prestigious Young Boxer of the Year award from the Boxing Writer’s Club, the exciting Mitchell Smith returns to action taking on George Jupp.

An action-packed card will also feature former IBF World Bantamweight Champion Paul Butler as continues on his comeback towards a second record-breaking world title at a lighter weight class, plus Lancashire super-lightweight hot-shot Jack Catterall, with both in championship title action.