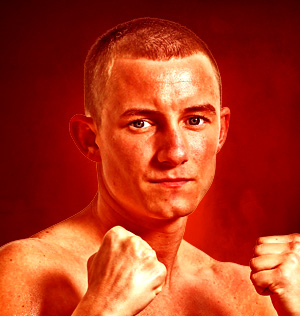 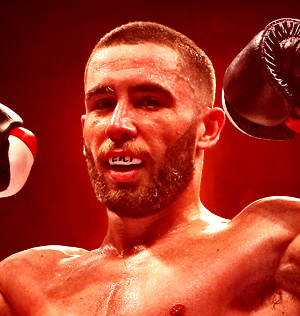 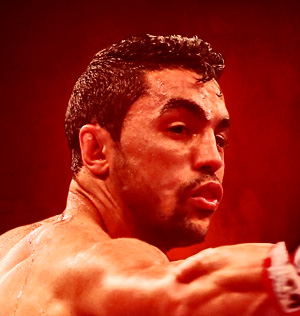 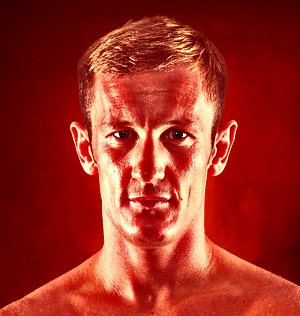 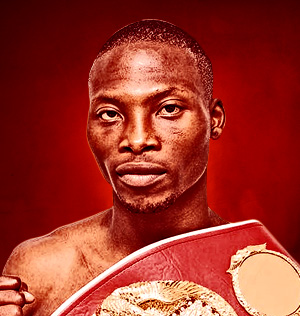 Scouse hero Liam Smith emphatically defended his WBO World Super-Welterweight title with a second round stoppage win over Montenegro’s Predrag Radosevic at the Liverpool Echo Arena. ‘Beefy’, making the second defence of his world title in his own city, dropped his challenger to the canvas with a signature crippling left body hook one minute and thirty-three seconds into the second round. The contest was over after Radosevic failed to beat the referees count.

It is now eight consecutive stoppage wins for Merseyside maverick Smith. The Joe Gallagher-trained super-welterweight didn’t put a foot wrong as he took his unbeaten record to 23-0-1 (13 KOs) and will now look ahead to potentially massive showdowns.

Speaking afterwards Smith said: “I knew the first body shot hurt him so I went for him a little bit. I knew I’d get a reaction as soon as I did it again. It was a good performance and a good stoppage; Joe said it was a proper world champion’s performance.

“Everyone is seeing the names that are getting thrown at me. If I was offered one of those fights I’d take it. I was massively up for this fight as I knew what a win would mean. Retaining a world title in my own city was a special experience.”