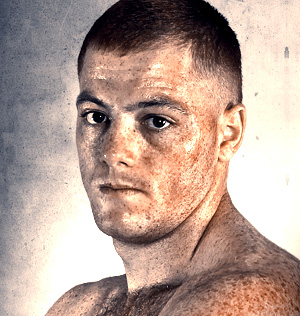 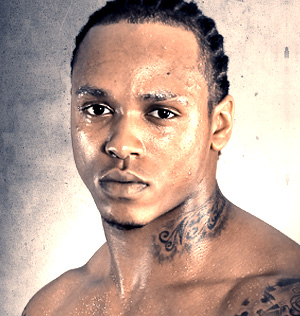 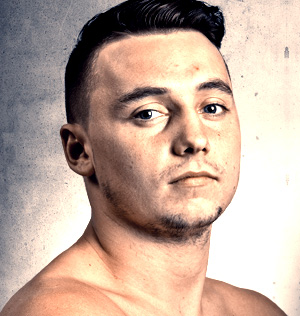 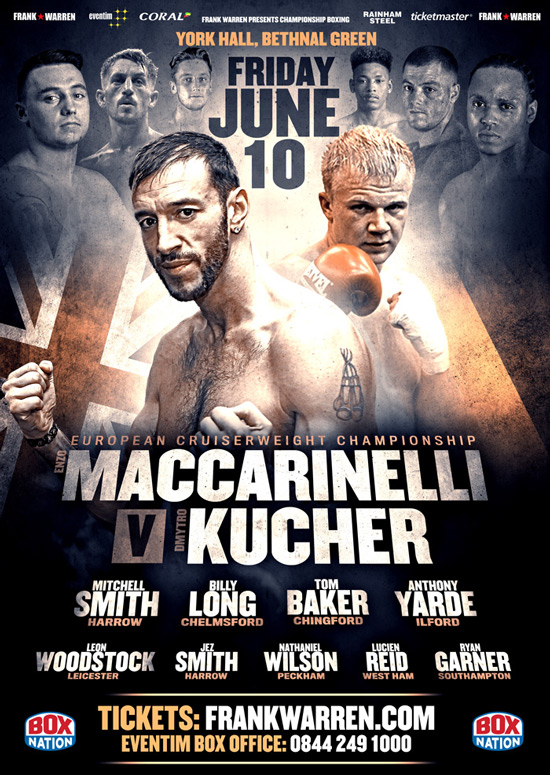 Dynamite-fisted Maccarinelli, from Swansea, Wales, is coming off the back of a brutal knockout win over boxing legend Roy Jones Jr. at the VTB Arena in Moscow last December. The former WBO World Cruiserweight Champion is delighted to be challenging Kucher for the European Crown.

He added: “I’ve won it before so it’ll be nice to become a two-time European Champion. More importantly it gets me one step closer to another world title which is my ultimate goal. I’m taking things one fight at a time and hopefully I’ll get another shot at the biggest prize. First of all I need to take out Kucker on June 10 and I intend on doing it in style.”

Kucher, from Kiev, Ukraine, comes in with a top record of 17 knockouts from 23 wins and has only tasted defeat once, on points, in a professional career spanning seven years. The big-hitting 31 year-old has previously held the WBC International Silver Cruiserweight title and will be challenging for the EBU European title for a second time after he drew against Belgium’s Bilal Laggoune for the vacant title last October.

Tickets are available at ticketmaster.co.uk and eventim.co.uk at prices of £40 and £60.