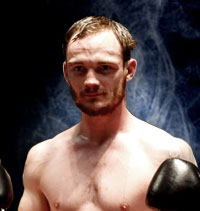 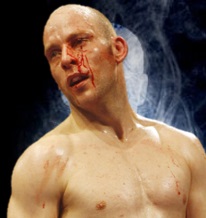 Ovill McKenzie scored a brutal split decision over Matty Askin in defence of his British and Commonwealth Cruiserweight titles. 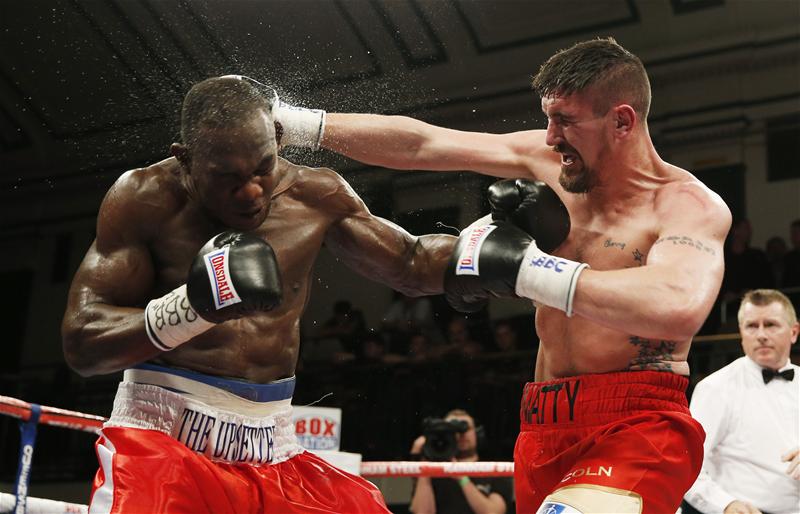 Despite the fouls and frustration, Askin showed his boxing quality – keeping behind the jab and moving quickly. But McKenzie’s power was too much and the Jamaican-born ‘Upsetter’ tested Askin’s chin right until the final bell.