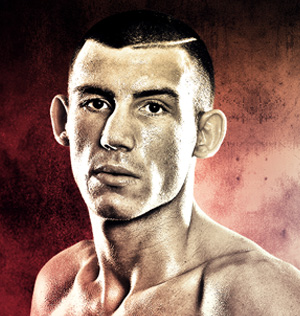 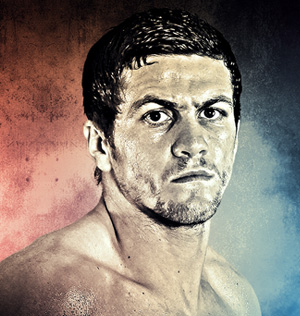 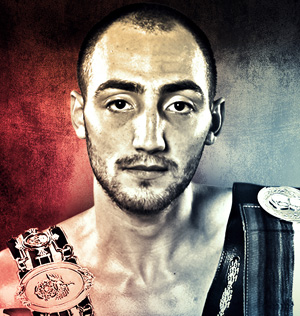 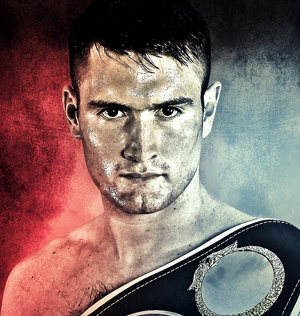 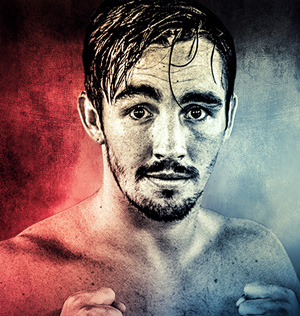 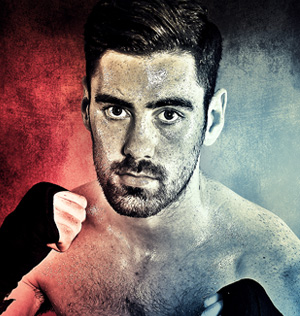 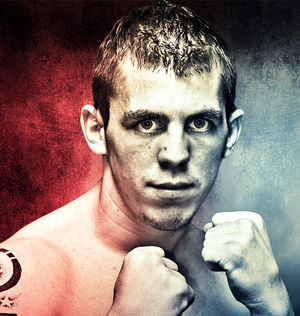 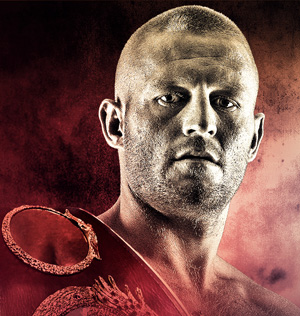 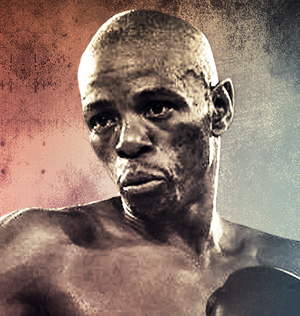 One of the world’s top pound-for-pound boxing stars Guillermo Rigondeaux (16-0, 10 KOs) will fight in Britain for the first time on Saturday 16th July at the Cardiff Ice Arena when he defends his WBA Super-Bantamweight World Championship against Merseyside hero and number 13 rated WBA super-bantamweight  Jazza Dickens (22-1, 7 KOs), live and exclusive on BoxNation.

The Cuban megastar, renowned worldwide for his devastating hand speed and lightening quick reactions, takes on Dickens in a true David versus Goliath showdown and is a fantastic addition to what is already a mouth-watering card.

Undefeated Rigondeaux, who fights out of Miami, Florida, is regarded as the world’s best super-bantamweight and the dangerous 35 year-old is the man Carl Frampton has chosen to avoid for so long. “El Chacal”, a two-time Olympic Champion, unified the WBA title with the WBO belt when he outpointed Nonito Donaire in April 2013.

Rigondeaux, who’s fought in America, Mexico, Ireland, China and Japan is looking forward to showcasing his skills on the these shores for the first time and promises to give fans a real eye-catching display.

“I am excited to announce my next fight against Jazza Dickens in the UK on July 16th. I look forward to seeing all of the great fans of the sport in the UK and giving them an unforgettable performance. It’s unfortunate this fight could not happen sooner as planned but thanks to my team, we are now prepared to put on a great show.”

He added: “I would like to thank Frank Warren, Roc Nation, as well as Caribe Promotions for putting this fight together. I would also like to thank Dickens for being a warrior, stepping up and getting in the ring, as there are not many who are courageous enough to do so. Many fighters like Carl Frampton would rather vacate their titles than face me in the ring. We are thrilled for this opportunity and are ready to give a legendary performance for all of the UK fans who have shown such strong support and love for the sport.”

In a real ‘Rocky’ story Dickens heads into the fight as the massive underdog against Rigondeaux, but has a once-in-a-lifetime opportunity to rip up the script and catapult himself into the world’s elite by defeating the Havana hitman.

Dickens, 22-1-0 7 KO’s, holds the British Super-Bantamweight title and is currently on a red-hot six-fight winning streak since suffering his first career loss to Kid Galahad back in 2013. Everton Red Triangle man Dickens has an opportunity to write himself into the history books by becoming the first Liverpool fighter to hold a WBA world title.

The chirpy Scouser is a local hero with his down to earth, jack-the-lad, character, but has a steely determination to upset the odds on the biggest night of his life.

“People have already told me that I have no chance of beating him but when I look in another man’s eyes I can see he’s just the same as me. I’m a man and he’s a man; we both feel courage and we both feel fear. On the night we’ll be stepping in the ring as equals and I believe I have what it takes to beat him; I wouldn’t have taken the fight if I didn’t,” said Dickens.

“I’ve always said things happen for a reason and this proves it. It was disappointing the fight didn’t go ahead last time but this time it’s for a world title; I’m extremely grateful for the opportunity. Fights like this don’t come around every day so I’ve grabbed it with both hands.

“It’s been my childhood dream to be the best in the world and this to me is a golden opportunity to become the best by beating Rigondeaux. Becoming the first Liverpool boxer to win a WBA world title would be a huge honour.”

Flanagan, 30-0-0 12 KO’s, had been set defend his World Title against Fana on Saturday 9th July at the Manchester Arena as chief-support to World Heavyweight Champion Tyson Fury’s rematch with Wladimir Klitschko.

Team Fury were left with no option but to postpone the first defence of his WBA Super, WBO and IBO World Heavyweight titles after Fury suffered a badly sprained ankle. However, Flanagan will now defend his WBO crown against Fana on the talent-stacked Ice Arena Wales show; just seven days after the original fight date.

Big time boxing returns to Cardiff this summer as two of the UK’s unbeaten champions put it all on the line in what should be a fight of the year contender. British and Commonwealth Super-Welterweight Champion Liam Williams defends his titles against WBO Intercontinental Champion Gary Corcoran. The bitter rivals will lock horns in a grudge match showdown at the Cardiff Ice Arena on Saturday 16th July, live and exclusive on BoxNation.

Big-punching Williams was in devastating form in 2014 with stoppage wins over Yuri Pompilio, Ronnie Heffron, Stepan Horvath and Michael Lomax. The unbeaten Welshman was side-lined for the majority of 2015 with hand injuries but now he’s back punching harder than ever.

Williams is raring to get back on his world title trail after blasting out Gustavo Alberto Sanchez inside three rounds on his 2016 ring return on the undercard of Liam Smith’s world title defence against Predrag Radosevic, which followed a career best performance against Kris Carslaw in December. There is no love lost between the super-welter rivals and Williams is itching to get it on in the ring.

Williams said: “To be honest with you I don’t like the man at all. He’s given me a bit of lip on Twitter a few times and I’m looking forward to putting some hurt on him. I’ll have the home crowd behind me and I’m going to send him home with his tale between his legs.

“Gary thinks a lot of himself and I’m not sure why. He’s a confident man but I’m not sure where he gets that confidence from. On his day he can be dangerous but I’m going to batter him, he won’t be able to handle my power.”

Known as the ‘Hell Raiser’ for his ferocious fighting style, Corcoran has ripped through his first 15 opponents; claiming 6 knockouts along the way. The unbeaten 25 year-old wants to take out as many rivals as possible on his journey to a world title; starting with Williams.

“Williams is the fight I’ve wanted for a long time; I know I’ve got the beating of him. I’ve got the ability to box him or fight him so I’ll be prepared for whatever he brings to the table on the 16th.”

“I know I’m a better fighter than him and I’m going to prove it. He doesn’t have as good an engine as me and it will show on the night. I want to be British champion this year and really push on from there; Liam is standing in the way.”

Big news about the rest of the card will follow this week which will see a huge fight involving a pound-for-pound superstar also added to the bill. More to follow!

BoxNation, the Channel of Champions, will televise the show live and exclusive on Sky 437/HD 490, Virgin 546, TalkTalk 415, Freeview 255 and also on smart connected devices via multiple platforms. Go to www.boxnation.comto see how you can watch this fight and more live!