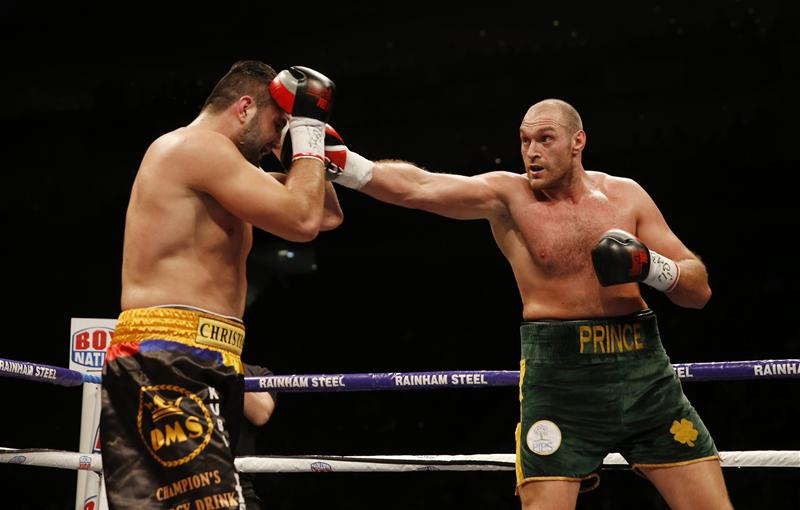 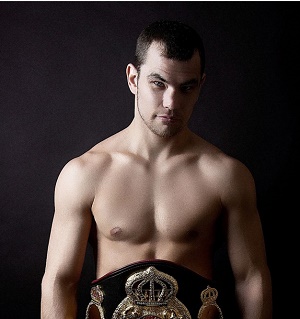 In 2015 Tyson Fury clashed with Romanian powerhouse Christian Hammer at the London O2 Arena on February 28 in a fight that gambled his mandatory shot at heavyweight king Wladimir Klitschko. 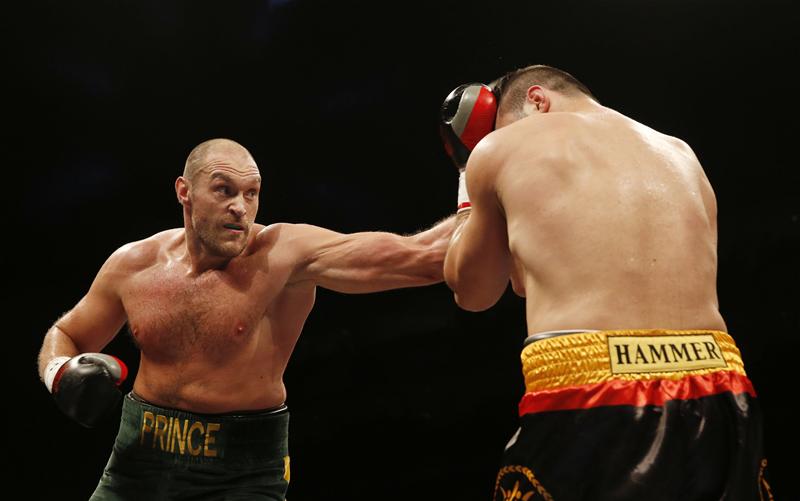 On the card, Chris Eubank Jr also had it all to lose. He refused to take an easy fight for a comeback after losing his unbeaten record to Billy Joe Saunders.

Instead the banger from Brighton entered the ring with interim WBA World Middleweight champion Christian Hammer for a tough twelve-rounder.

Fury finished off Hammer with relative ease, winning the fight by a round eight retirement. He then wound up the night by singing a song and calling out the Ukrainian overlord, shouting “I want Klitschko next!”

Eubank Jr – back with a vengeance

Chris Eubank Jr grew increasingly aggressive as the rounds went on against Russian Chudinov, although he was keen to get his hands dirty from the first bell, perhaps showing lessons learned from Bad Blood. 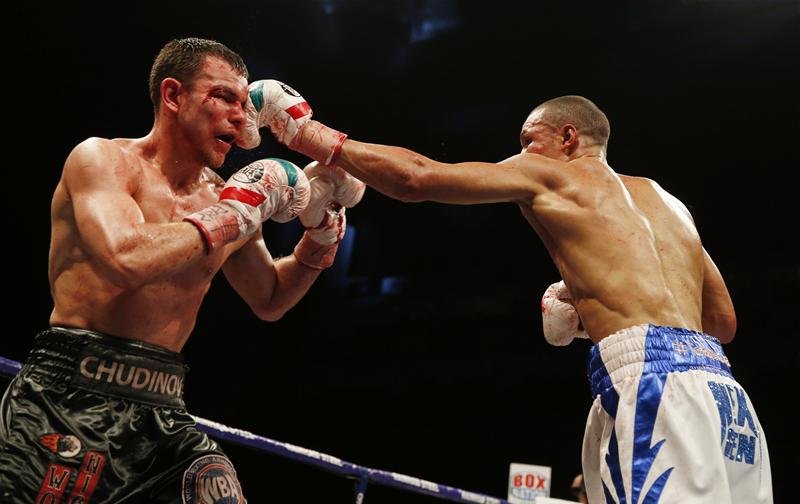 By the latter rounds Chudinov was visibly taking physical punishment from Eubank Jr. The fight became a terse wait for many to see when the referee would announce a TKO. This didn’t come until the twelfth round. Eubank Jr showed his quality and was a hero to fans.

He even offered Chudinov a rematch in Russia so that the Brighton man would be “the bad guy.”