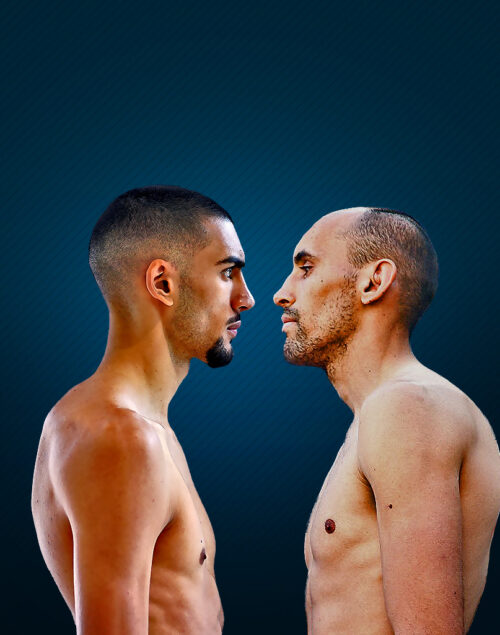 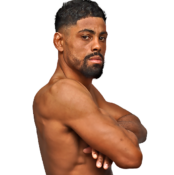 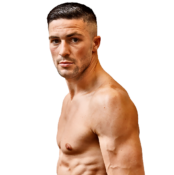 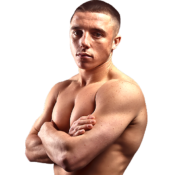 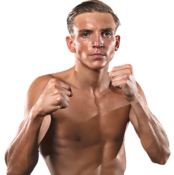 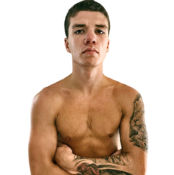 YOUNG BOXER OF the year Hamzah Sheeraz returns to the ring on July 16 at London’s Copper Box Arena on a night that includes a British title double featuring both Lennox Clarke and Nick Ball, live on BT Sport.

Sheeraz (15-0, 11 KOs) continues his quest at middleweight with a defence of his WBC International Silver title – won last time out via defeat of Jez Smith – against the Argentinean Francisco Emmanuel Torres (17-3-1, 5 KOs) over 10 rounds.

Birmingham’s Lennox Clarke (20-1-1, 8 KOs) makes a first defence of his British and Commonwealth middleweight titles against another big banger in Oldham’s Mark Heffron (27-2-1, 21 KOs) in what is certain to be a mighty collision, with the IBF Intercontinental championship belt also on the line.

The exceptional young bantamweight star Dennis McCann (12-0, 6 KOs) makes the jump up to featherweight in a fight over 10 rounds for the vacant WBC International Silver title against James Beech jr (14-2, 2 KOs), a two-time British title challenger at super bantamweight.

Southampton snapper Ryan ‘The Piranha’ Garner (11-0, 6 KOs) is back in an eight-round fight against the Mexican Christian Lopez Torres (13-18-2, 11 KOs) ahead of a likely title challenge next time out, with new Queensberry recruit Pierce O’Leary (9-0, 5 KOs) from Dublin fighting over eight at super lightweight.

“This really is going to be an explosive night of boxing at the Copper Box,” said promoter Frank Warren. “The Boxing Writers’ Young Boxer of the Year Hamzah Sheeraz rightly gets to top the bill in his second fight at middleweight against an in-form Francisco Torres, who is unbeaten in his last 10 and fought at a good level. It is an ideal international test for Hamzah in a defence of his title.

“It doesn’t get much better than the two British title fights we are delivering. Lennox Clarke v Mark Heffron has got war written all over it and neither man is fond of taking a backward step and both carry huge power.

“Nick Ball is now a big noise in the featherweight division and he gets to fight for the British and Commonwealth titles against the highly-rated Nathaniel Collins, who has been attracting rave reviews for his recent performances. If Nick can add these two belts to his WBC Silver title he will not be far away from world title contention.

“Dennis McCann is another now taking significant steps forward and ‘The Menace’ is ready to jump up to featherweight and take on a real challenge in James Beech jr for the WBC International Silver belt.

“Ryan Garner is also on the cusp of fighting for titles and he will be looking to impress and show that he will be our super featherweight force, while I am also delighted to welcome another young fighter who means business in the formidable super lightweight Pierce O’Leary.”

Tickets for the show at the Copper Box Arena on Saturday, 16 July are priced from £55 and go on sale at 11am tomorrow (Tuesday, 31 May) from SeeTickets.com