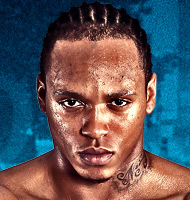 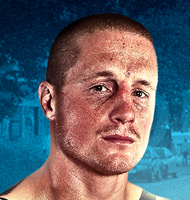 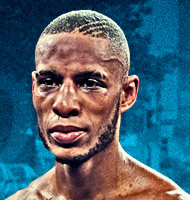 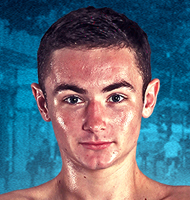 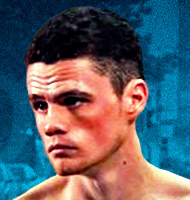 Bradley Skeete (24-1 10 KOs) will now make the first defence of his British Welterweight title against Edingburgh’s John Thain (16-2 1 KO) at the Brentwood Centre on November 25, live and exclusive on BoxNation.

The co-feature of the night sees Romford’s Lee Markham defending his English Middleweight title against Midlander Andrew Robinson who replaces the injured Mullender. Markham, who already holds a win over Mullender, previously drew with Frank Buglioni who outpointed Robinson back in 2014. However, both men were venturing out of their natural Middleweight division and at 160 pounds this is a real 50/50 battle.

Ilford’s Light-Heavyweight sensation Anthony Yarde (8-0 7 KOs) is another exciting addition to an already action-packed show. The hard-hitting knockout king recently fought on the undercard of Liam Smith’s blockbuster World title showdown with Mexican pound-for-pound star Canelo Alvarez at the incredible Dallas Cowboys home, the AT&T Stadium in Texas and is readying himself for an assault on the light-heavy domestic scene with his first appearance in his native Essex.

Croydon’s Nathaniel ‘Banks’ Wilson also appears on the show 27 years after his own father, one Chris Eubank Snr stopped Les Wisniewski at the venue in 1989.

Prospects including  South Ockendon Super-Lightweight Charlie Driscoll also appear on the show alongside the hugely popular Chelmsford Super-Middleweight Billy ‘The Bomb’ Long and Hornchurch’s Super-Lightweight Sanjeev Sahota, who between them will ensure the Brentwood Centre will be packed to the rafters for what promises to be a memorable night for Essex fight fans.

The show is being promoted by WAM Boxing; a new promotional company headed up by Brentwood based Promoter Andy Ayling who also manages English Champion Markham. WAM Boxing is a partnership between Ayling and his partners Francis Warren and Jason McClory. All three have worked together for many years alongside Hall of Fame Promoter Frank Warren.