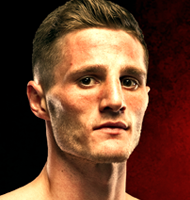 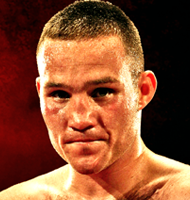 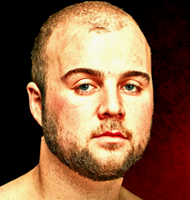 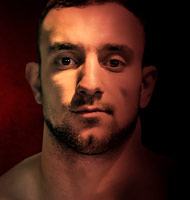 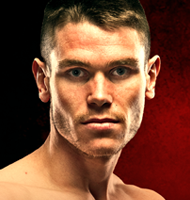 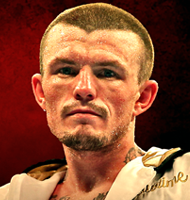 Tickets are now on sale for the highly-anticipated rematch between bitter Super-Welterweight rivals Liam Smith and Liam Williams at the Metro Arena Newcastle on Saturday 11th November.

An action-packed undercard is set to feature some of the very best emerging local North East talent, as well as some other excellent young fighters from further afield. 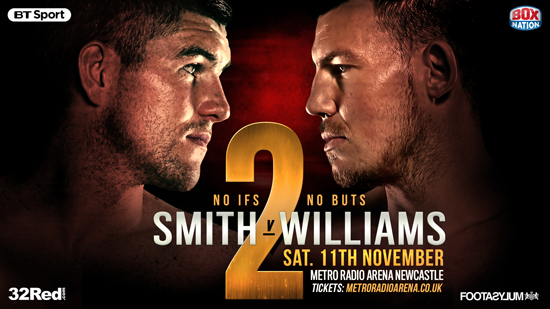 Country Durham’s Thomas Patrick Ward (20-0) will defend his British Super-Bantamweight Championship against Brimingham’s Sean Davis (13-1-0); whilst Guisborough’s Josh Leather (12-0) will face Sunderland’s Glen Foot (20-1-0) in a what is set to be a pulsating North East Derby for the IBF European Super-Lightweight Championship.