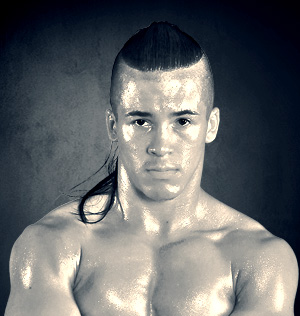 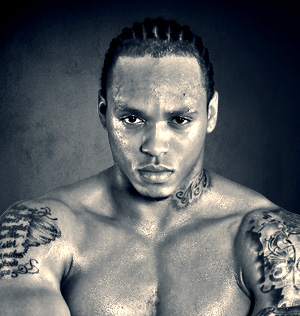 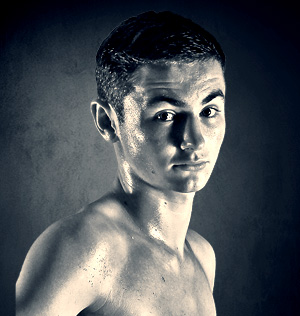 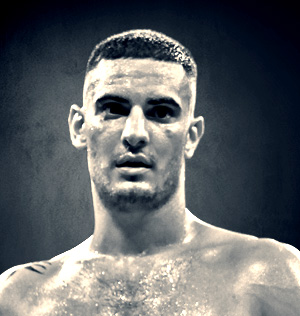 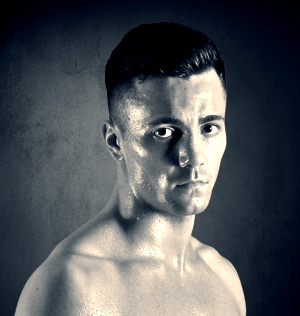 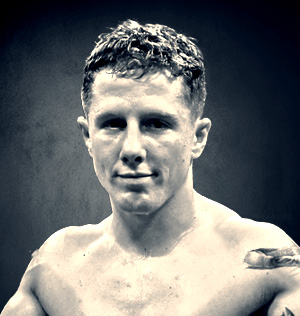 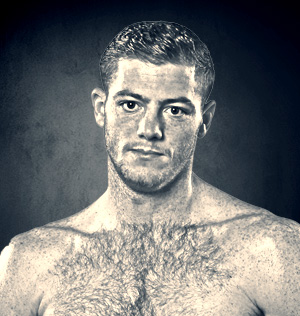 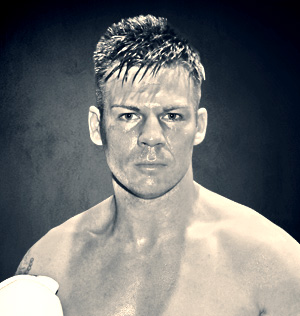 Tom Baker’s showdown against Jack Morris for the Vacant English Light-Heavyweight Championship will feature on the card as chief-support.

Corcoran and Butler were due to meet in Dublin earlier this month, but with the show cancelled the pair will now lock horns at the home of London boxing in a highly anticipated all-action affair.

Wembley warrior Corcoran, known as the “Hellraiser” for his relentless, all pressure style, holds a perfect record of 14 fights with 6 KO’s and aims to capture the first belt of his career against Morris.

“I’m delighted that my title fight is still on against Butler and I’m going all out to win the title in front of my home fans at the York Hall.  Butler is a good tough opponent, but there’s no way he’s taking that title.  I’ll be in the best shape of my life for the biggest fight of my career and Butler won’t get in my way.” Said Corcoran.

Bristol’s Butler holds the edge in experience over Corcoran with 30 fights and has been in a hot run of form recently winning six fights – including the English title and IBO International titles – with five coming by knockout.

Butler said, “I’m really pleased that the fight against Corcoran is on.  It’s given me more time to prepare and I’m intent on causing a big upset at the York Hall.  There’s on doubt in my mind that I’ll bring the title back home with me to Bristol.  I’m used to fighting in backyards, but I’ll have huge support with me from Bristol so it will be like fighting at home.  I can’t wait.”