BACK WITH A BANG IN BELFAST

We have a big year in the offing on BoxNation – soon to be broadcasting in tandem with BT Sport – and I am delighted that we are set to kick off our domestic programme of events in the fine fighting city of Belfast.

We are back there at the Waterfront Hall on Saturday February 18 when the BoxNation cameras will be rolling again on the first of a bumper schedule of shows we have planned for 2017.

We want to do more than our bit in making the year an exciting and memorable one for fight fans, so really there is no better man to be headlining than Jamie Conlan.

‘The Mexican’ nearly always provides the thrills, having occasionally been taken to the brink in some epic encounters, but such is his heart and fighting spirit, he has so far always found a way to win.

To say he is a crowd pleaser would be an understatement, but I know his team – and in particular his family – would much prefer him to stick to the gameplan and rely on his undoubted boxing ability.

We are delighted that we are able to showcase Jamie in his home city, a place where the people really know their boxing and are passionate about the sport.

Boxing in Belfast is enjoying a renaissance with a number of talented fighters emerging and I am happy that we are able to play our part in delivering big shows to such a knowledgeable audience. 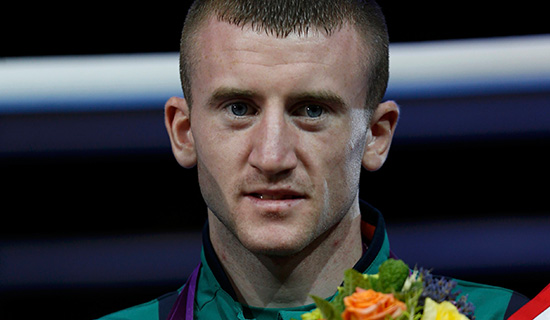 Jamie cannot afford to slip up on his February date because there is a big year on the cards for him. There is the prospect of a final eliminator for a shot at the WBO world super flyweight title looming so, if all goes well, he will have a well deserved world title tilt to look forward to later in the year.

The charismatic and incredibly popular Paddy Barnes will also feature on the bill in his second bout in the pro ranks.

I know Paddy has no intention of biding his time in the pros and wants to jump straight in at the deep end. There is no reason why he shouldn’t be propelled speedily into elite combat given his extensive amateur experience and I am sure he is more than up for the job.

Conlan and Barnes are just for starters and there will be more exciting additions to the Belfast card coming soon.

Once we get the show back on the road again for the new year there are a number of enticing possibilities that I would like to see become reality.

From my point of the view, the most exciting potential domestic fight out there is Liam Smith against Liam Williams. I think that has all the ingredients to be shoe-in for Fight of the Year, without a doubt.

I am sure they will both satisfy public demand if everything is right and what a fight it would be!

We are so blessed at this weight class in that there are so many possibilities on the domestic front and that they are all up for fighting each other.

Don’t forget, Ahmet Patterson remains in the British title frame, having so unfortunately been forced out of his shot at Williams last year due to injuries suffered in a street attack. 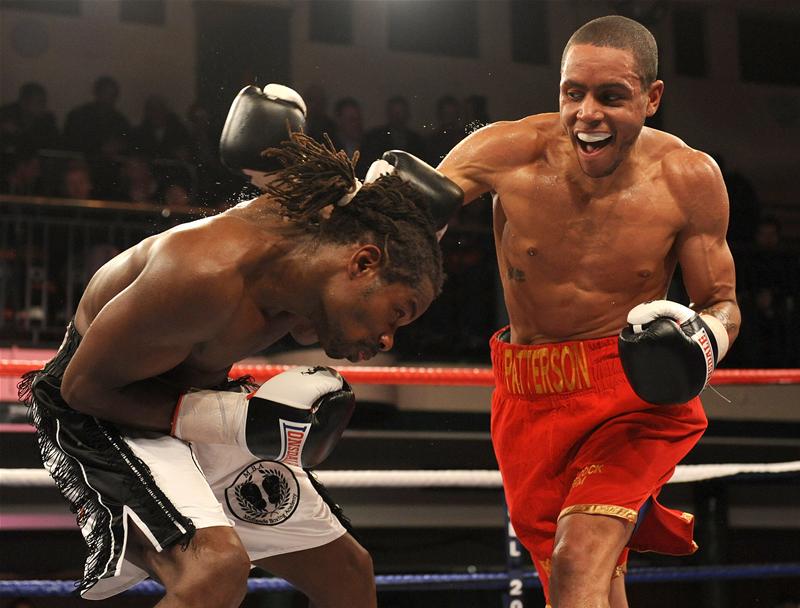 That was a fight so many were looking forward to, it would have been a fascinating clash of styles and a real test for the Welshman.

Jimmy Kelly has also got his career back on track with a hattrick of victories after his attempt to unseat Liam Smith as world champion at the end of 2015, while Gary Corcoran, who lost in a pulsating battle with Williams in July, will be back in the picture soon.

There is another young super welterweight making great strides in Joe Pigford, a genuinely powerful puncher from Southampton with 11 KOs in 12 victories.

It won’t be long before he will be forcing himself into title contention and, believe me, he will make some noise in the division – as will his raucous throng of fans.

We are currently weighing up the options for Terry Flanagan, who could rightfully claim to be the pick of the British litter at the moment as an unbeaten 32-0 world champion.

He will have to negotiate a mandatory challenge at some point this year from the talented Puerto Rican Felix Verdejo, who will present a potent threat.

Potential challenger Luke Campbell now has a fight booked in for next month so, after that, he will hopefully feel the time is right for him to take the plunge and attempt to add a world title to his Olympic gold.

It would be a great fight and the sort of domestic duel the British fans want to see. Such prime time fights attract great viewing figures and, more importantly, generate a tremendous atmosphere in the arena.

Fights such as this are a win-win, they rarely fail to deliver and often result in rematches and even trilogies.

The thing is though, Terry also has his eye on the really big prize. He truly fancies the job against the great Vasyl Lomachenko and he and his trainer Steve Maylett are more than up for doing it.

We’ve talked to Bob Arum and know what the numbers are so it is a case of making those work, but Lomachenko and Flanagan would be a tremendous fight.

What is becoming clearer in this booming period for British boxing is the fact that you don’t need to be scouring the world for imports to make the big fights because there are some real potential humdingers right here on our doorstep.

Hughie Fury against Anthony Joshua is another that that has the makings of a great night and would be well worth a watch if they both pass their next exam. Then how about Tyson Fury coming back and finally getting it on with David Haye?

Tyson, I am happy to report, is getting himself back on an even keel and is rediscovering his appetite for the sport.

He is back in training and I suspect the fact that he has seen his prize possessions wrapped around other people’s waists has stimulated a huge desire to reclaim his throne.

He still believes he has the beating of the current heavy mob – and so do I.