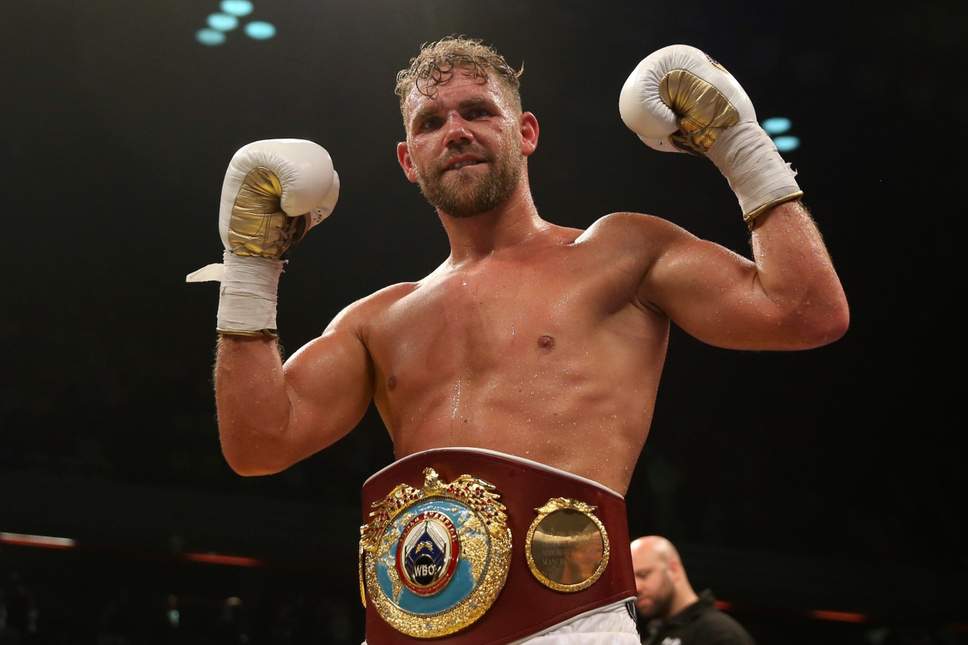 Following reports of an adverse analytical finding in a test carried out by the Voluntary Anti-Doping Association (“VADA”) on WBO World Middleweight Champion, Billy Joe Saunders, we can confirm that the product concerned is permitted to be used ‘Out of Competition’ by United Kingdom Anti-Doping (“UKAD”) in line with the regulations of the World Anti-Doping Agency (“WADA”).

For the avoidance of doubt, the product in question was a common decongestant nasal spray.

The British Boxing Board of Control (“BBBofC”) under whose jurisdiction Billy Joe Saunders is licensed are affiliated only to UKAD/WADA.

Today the BBBofC have confirmed that Mr Saunders is not in breach of BBBofC or UKAD anti doping regulations and is therefore in good standing and is licensed to box and defend his World Title on October 20th.

Mr. Saunders has been tested a number of times in 2018, all negative, his last out of competition test by UKAD was on 24th September 2018.