Luke Blackledge: ‘People Talk Of Me and Markham as a 50-50 Fight But I Really Don’t See It That Way

Accrington action man Luke Blackledge intends to be the name on everybody’s lips after he defends his Commonwealth Super-Middleweight title against Grays’ Lee Markham on the huge Manchester Arena card on October 10th. 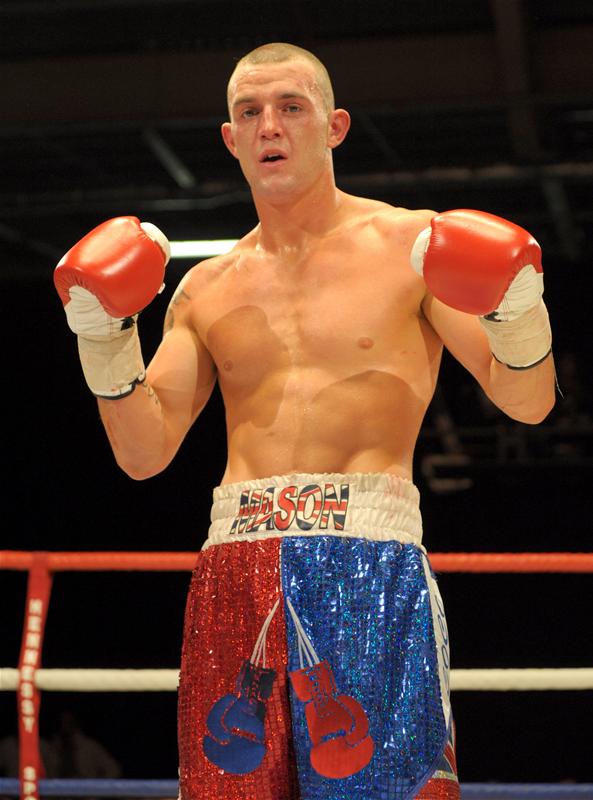 WBO The world championship card is littered with tasty-tear ups but this bang-up between two certified bruisers can’t help but be a thriller.

‘Everyone says it’s going to be a good fight. We’re both pressure fighters who push forward and go for it,’ says the 25 year old Lancastrian who claimed the vacant title with a unanimous points win over Sheffield model Liam Cameron last April.

‘Lee’s a tough, gritty campaigner with a good team around him.  He’s got that ‘fight anyone, anywhere’ mentality that I had starting out. I thought he deserved the win against Frank Buglioni so I’m glad he’s getting his shot. He’ll want my title so I’m sure he’ll be at his best. I expect a war for 12 rounds.’

It comes as no surprise to discover that Blackledge’s ‘rock ‘em, sock ‘em’ ring manner was fashioned on the northern unlicensed circuit.

The Alex Matvienko coached champion explains: ‘I’d got into a lot of bovver on the street so walked into a boxing gym to try to sort myself out when I was about 18.

‘I didn’t really understand at the time but the gym was linked to the unlicensed circuit. I actually lost my first fight – later avenged that in a rematch – but was then beaten just twice in my next 60 odd fights. I was pretty much fighting once a week, often against ex pros, so I picked up loads of invaluable experience.’

After debuting on a BBB of C licence in October 2010, the Clitheroe born hardman tamed 10-1 Phill Fury (cousin of Tyson) in his sixth start, then outhustled ex British champ Matthew Barney over six rounds in fight nine. However, it was a brace of impressive displays over in Scandinavia that really forced fans to pay attention.

‘Basically, they paid me a lot of money to go to Denmark and get beat by (ex European champion) Mads Larsen but we knew he was past his best and I stopped him in the fourth,’ recalls Blackledge.

‘Second time, I was basically stitched up. I was due to fight (ex European super-middle champ) Rudy Markussen but he pulled out and they chucked me in against Erik Skoglund, a 6ft 1in Swedish light-heavy when I’m a natural super-middle. Even still, a lot of people thought I won.’

The other reverse on Luke’s 19-2-2 CV came in November 2013 when he was stopped in a short notice Commonwealth title tilt at Liverpool’s Rocky Fielding.

Since then the Mohawk has redeemed himself with five wins since and a sixth over Markham would make the Commonwealth king a credible voluntary challenger for whoever prevails in this month’s WBA world title spat between Fedor Chudinov and Frank Buglioni. But sensibly, Blackledge focuses on the job at hand.

‘I refuse to look past Lee Markham,’ he says.

‘That’s possibly what Frank did when he fought Lee and he almost came unstuck. Right now, this is my world title fight. All I’ll say is that I’d happily fight either of them. I think Chudinov beats Buglioni easily.’

The odds are sure to be narrow when north meets south on October 10th but Blackledge anticipates that home court and greater seasoning shall be instrumental in him retaining his belt.

“It’ll be like fighting in my hometown. Both myself and my gym mate Jack Flatley are bringing a lot of support but I can’t get carried away. I have to focus on doing the business,’ he concludes. 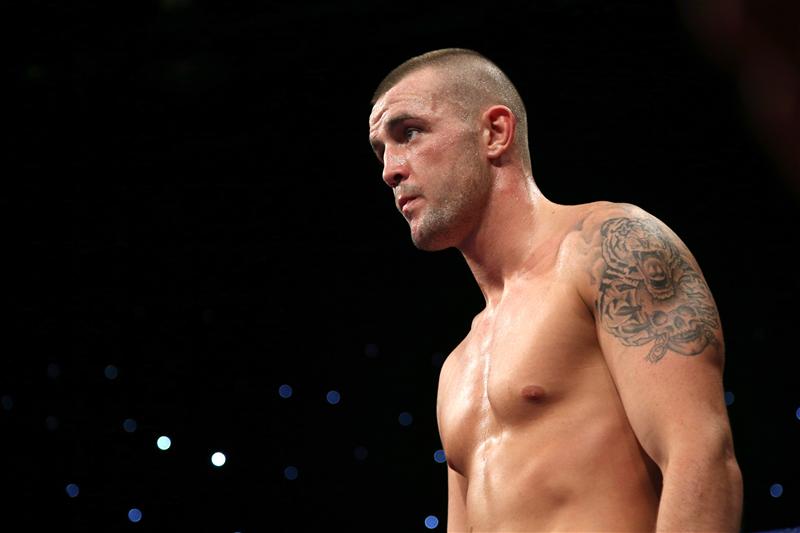 ‘A lot of people are saying it’s 50-50 but I really don’t see it that way. I’ve fought miles better kids than Lee has. I’ll have too much of everything; whether I choose to stand and fight with him for 12 rounds or whether I opt to box his head off!’ super featherweight title