Jones, the former pound-for-pound best fighter in the world and the 1990s Fighter of the Decade, is currently in Russia training Chudinov for his first defence of the belt that he won against Felix Sturm with a stunning upset.

The 46-year-old from Pensacola, Florida, has won world titles at middleweight, super-middle, light-heavy and heavyweight and is still active in his pursuit of a world title in the cruiserweight division.  He became the first former middleweight world champion to win a world title at heavyweight in 106 years when he defeated John Ruiz in 2003.

He believes that his expertise and knowledge will provide undefeated Chudinov with the extra ammunition he needs to defeat Buglioni in his backyard and keep his unbeaten record intact.

“Fedor is doing great right now and we’re preparing to come over to England and win the world title,” Said Jones. 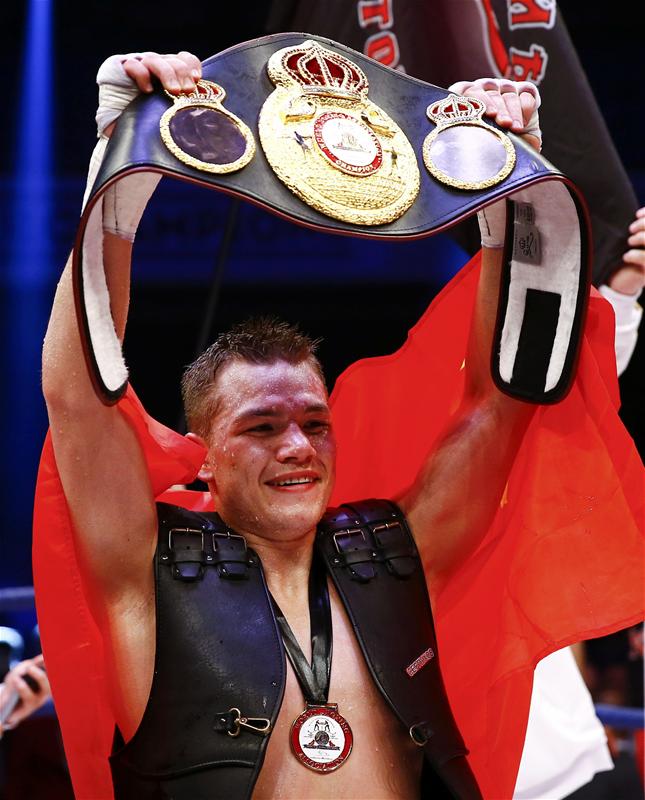 “Buglioni’s a very good and very smart fighter and Fedor has to learn that although Buglioni is taller than him he has to make Buglioni reach down with his punches to bring him closer to him to unload his own punches.  If Fedor stays high then it will be easier for Buglioni to reach him,”

“Buglioni’s taller than Fedor, what he has to do is make him punch down, if he does that then Fedor can punch over the top.  If Fedor can shorten his range, the shorter down he is the harder it gets for Buglioni.  We have to take the range away from Buglioni and that takes away his fight,”

“I believe that Fedor will win without a problem, I think he can catch him late with some good body work,”

In a strange twist, Jones will finally come face-to-face with Buglioni’s trainer and old rival Steve Collins, the former WBO Middleweight and Super-Middleweight World Champion, as the pair never managed to clash at their peaks in the 90s.

He added, “It will be interesting seeing Steve, he’s a great guy, but this fight is all about Fedor and Buglioni. I can’t wait to come to England for this fight and meet the many loyal fans I have there.” 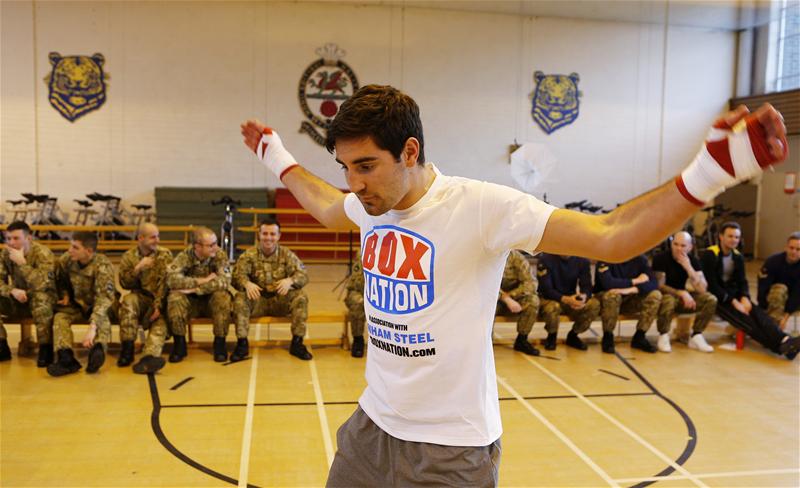