BOXING IS MY WIFE CLAIMS GALAHAD 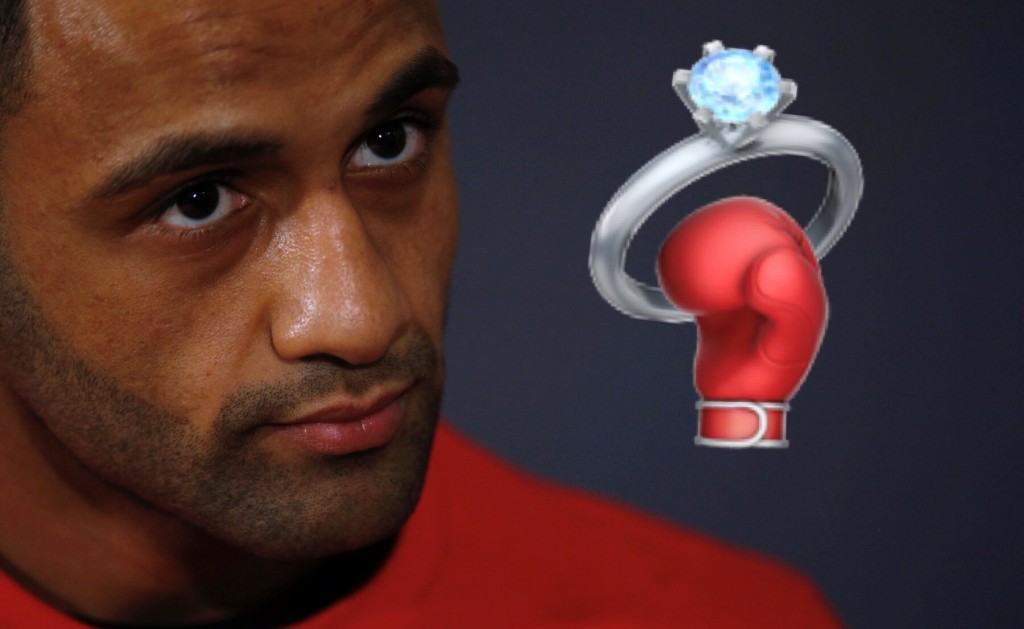 KID GALAHAD claims that he will bleed boxing if you slice him open.

His day of reckoning to prove he is a cut above comes when the Sheffield boxer challenges IBF featherweight champion Josh Warrington (28-0, 6KOs) at First Direct Arena, Leeds on Saturday June 15.

Galahad (26-0, 15 KOs) and trainer Dominic Ingle believe that Warrington might have softened since he became the father to twins last year and started securing his financial future.

Warrington scoffed at the suggestion, but Galahad hit back: “I haven’t got a missus. I am married to boxing.

“I don’t have a life. If you open me up my DNA is boxing. I have no other family or interests. It is pure boxing for me.

“Even on a day off, I pop in the gym or just relax at home. I don’t have many days off.”

In a era where boxers are often fast tracked to the top, it has taken Galahad almost ten years as a professional to get his world title shot after becoming Warrington’s mandatory contender.

Galahad, 29, said: “Boxing isn’t about how fast you get there. It is about staying there for as long as you can and everyone moves at a different pace.

“I have had certain things happen to me, but I have always stayed focused and I am here now so with this opportunity I am not letting it slip away.