Bradley Skeete: ‘Thompson Has the Perfect Style and Attitude for Me to Look Good Against’

Lofty Penge welterweight Bradley Skeete insists that the pending 2015-16 campaign is the one when he’ll finally land a major title.

The 6ft 1in master boxer from Alan Smith’s iBox gym in Bromley has already collected Southern Area, English, WBA Inter-Continental and WBO European belts whilst compiling a 20-1 pro log and a number seven world ranking with the WBO.

But the 27 year old, who was narrowly edged out by Frankie Gavin in a November 2014 challenge for the British and Commonwealth straps, insists we ain’t seen nothing yet. 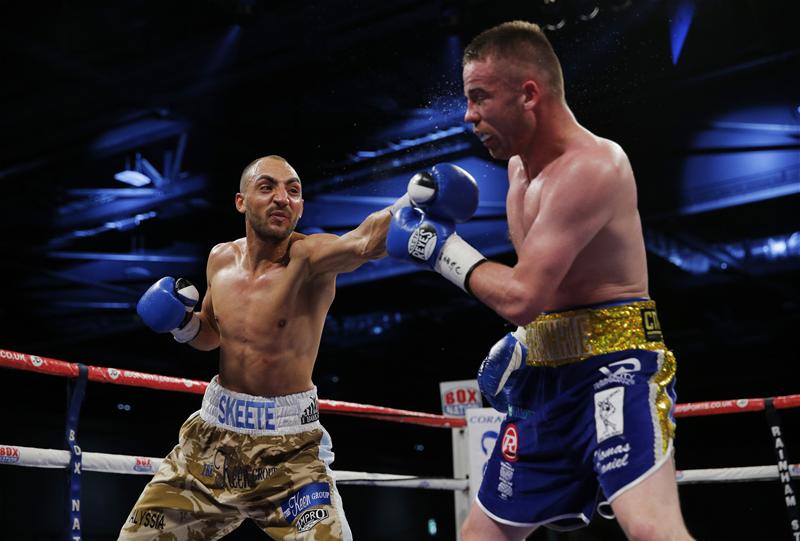 ‘This season I hope to break out into good fights against world class opponents,’ says Skeete.

‘I had a little break over in Marbella with the boys and a nice holiday in Halkidiki with the missus. Now I’m ready to go again, ready to crack on.

‘I’ve always said I want to do it the traditional way; English, British and Commonwealth, then European. I’m definitely European class. If a fight with EBU champ Gianluca Branco could be made, I’d beat him good. I’d be too fresh.

‘If not, perhaps I could have international fights with the likes of (ex WBA king Vyacheslav) Senchenko or that Ukrainian (Viktor Plotnykov) who beat Denton Vassell.’

The Tooting born stylist kickstarts his campaign with a tasty looking 10 round defence of his WBO European gong against Heywood hardcase Mark Thompson on the ‘Man versus Machine’ event at the SSE Arena, Wembley, on September 26th.

The 34 year old Lancastrian – a former British light-middle challenger – brings highly credible 27-4 (15) stats and a reputation for enjoying a rumble. 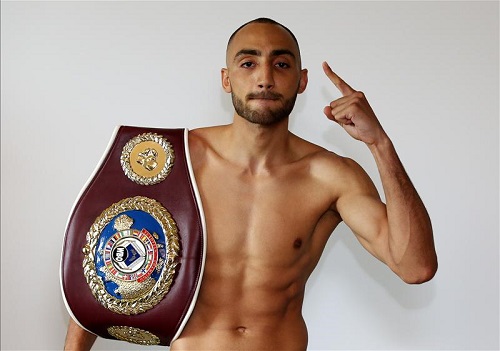 ‘Everybody knows that the Lonsdale belt is what I want so, after operating at (WBA) Inter-Continental and WBO European level, it’s nice to have another domestic fight,’ says ‘Super’ Skeete.

‘I saw Mark’s British title challenge to Liam Smith and a few other bits on the Internet. They breed ‘em tough up there. He’s very game and he’ll definitely come and have a go. He’s got the perfect style and attitude for me to look good against.

“I’m more than confident that I can beat him and look good doing it. There’s no point me calling out the British champion if I’m not performing.’

A former ABA finalist and regular England rep, the stabbing jabber stopped just four of his first 15 as he acclimatised to the profession.

Latterly though, he has been as combustible as he is aesthetic and promises more fireworks against Thompson.

‘In the gym, I’ve been working very hard with Alan on my spitefulness and being aggressive without swinging, how to close out,’ he disclosed.

‘I’ve had six fights inside 13 months and I won by stoppage in five of them so those people who insist I can’t punch really don’t know what they’re talking about.’ 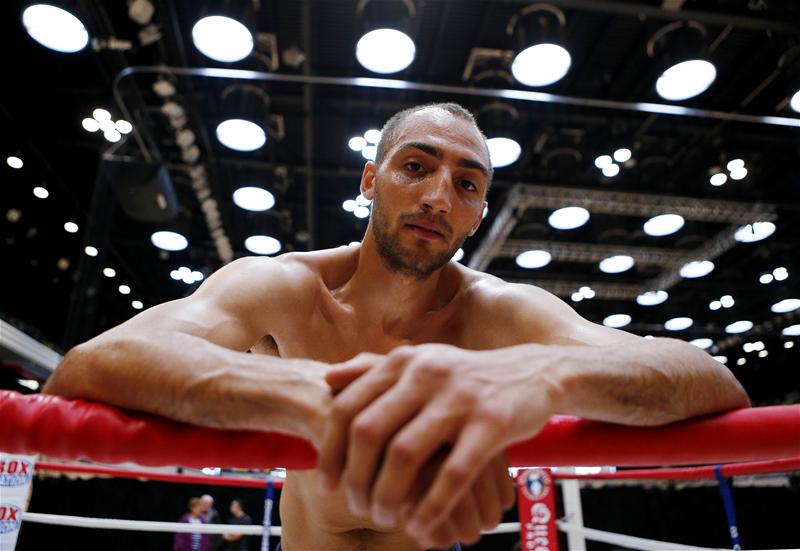