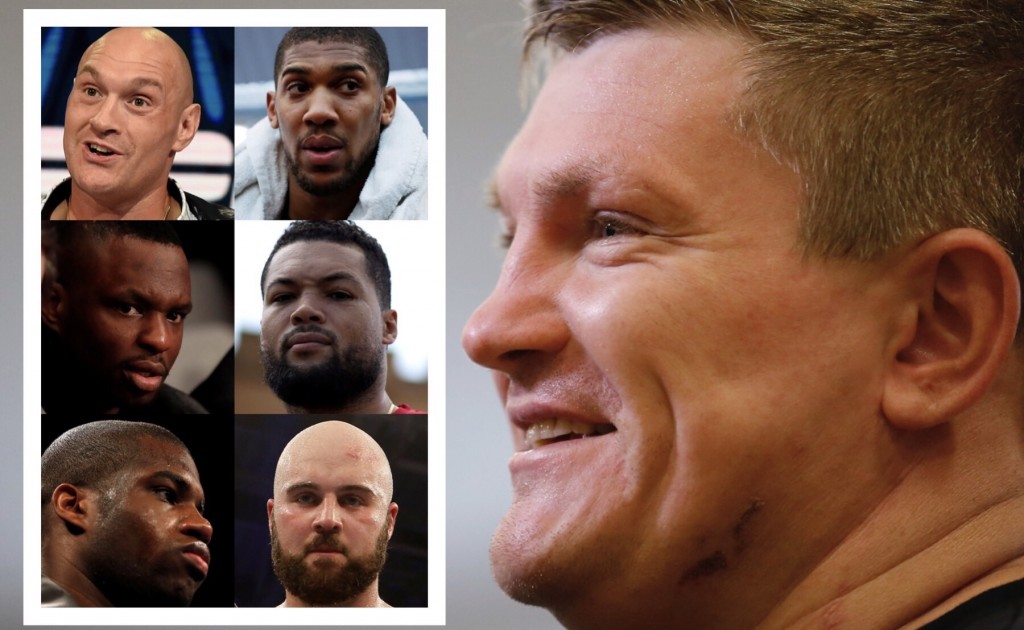 Dubois (11-0, 10KOs) and Hatton trained Gorman (16-0, 11KOs) meet for the vacant British championship in one of the most significant domestic fights in recent years at The O2, London on Saturday July 13, live on BT Sport.

The winner will go soaring up the world rankings. And with both men in their early twenties promoter Frank Warren insists he will rebuild the loser and get him back on the title trail.

Tyson Fury is the lineal champion and Anthony Joshua holds the IBF, WBA and WBO belts, to leave Hatton gushing:  “What a time to be a British heavyweight boxer.”

“On the world stage we’re up there and domestically there is world class potential.

“It wasn’t so long ago few people knew who a British heavyweight was. Now we have so many.

“People ask; ‘Why is Nathan against Daniel happening for a British title? It’s a little bit too soon ,’and maybe it is with the amount of fights they’ve had.

“But, if you win a British title these days it is more prestigious than it was in years gone by and that is no disrespect to anyone.

“If you win the British title you’ve earn’t it because there are so many great fighters out there.

“It isn’t just a lovely Lonsdale belt at stake, but doors will be opened for the winner.”