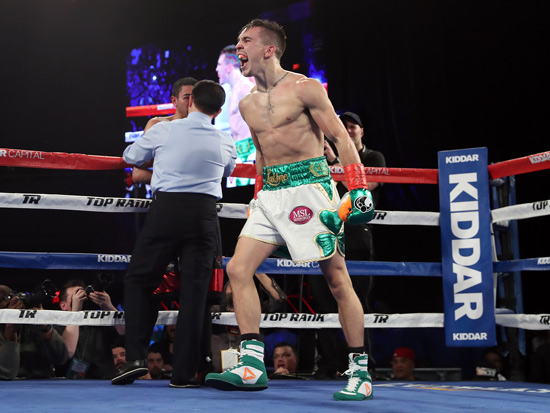 WE MAY BE hitting August this week – doesn’t time fly! – but the boxing beat continues on BT Sport this Saturday with a pretty much unique show from Falls Park in Belfast.

An outdoor arena is being constructed for Michael’s featherweight showdown – and a decent step up in his 12th fight – against Diego Alberto Ruiz.

It should be well worth tuning in for, especially as Michael has designs on challenging for the IBF world featherweight title held by our own Josh Warrington. Michael rightly backs himself to move quickly in the pro ranks, given his storied amateur pedigree, and a dust-up with Josh would be an appealing one for the fans.

The unbeaten Josh, meanwhile, will be back in action on October 12 and looking to maintain the momentum he has generated in victories over Lee Selby, Carl Frampton and Kid Galahad over the last year and a bit.

He is a genuine elite world champion and it is important to keep him active.

Also on the Belfast card on BT is the British welterweight champion Chris Jenkins, who will be battling to add the Commonwealth title to his collection when he takes on local man Paddy Gallagher.

It is another away-day assignment for Swansea man Chris and last time it brought the best out of him when he travelled to the Royal Albert Hall earlier this year to seize the title from Johnny Garton.

You do get the feeling that if Chris is going to win the Lonsdale belt outright then he is going to do it the hard way and he will deserve all the credit that comes his way. Should he come through against Gallagher then he has another defence against Liam Taylor quickly pending, so he is in for a busy summer.

Topping up his experience – for the second time on an outdoor show – is our little rising star Dennis ‘The Mennace’ McCann, who will be having his third professional fight. If you haven’t clapped eyes on Dennis the Menace yet, then make sure you take this next opportunity because this young man is going places.

ANOTHER YOUNG MAN destined for the top is Jack Catterall and he doesn’t have much longer to wait and his shot at a world title has now turned into a two-belt affair. 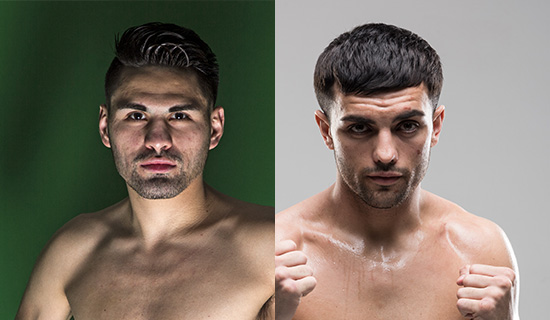 Jose Ramirez clinically stopping Maurice Hooker on Saturday night in a unification clash means the focus of Jack has now has now shifted towards the Mexican.

Jack has been patiently waiting for his mandatory position with the WBO to yield dividends and his time is now coming. The fight with Ramirez will be ordered by the WBO and it should happen within the next three months.

Ramirez was impressive in inflicting a first defeat on Hooker, but I didn’t feel the Texan was the strongest of champions and maintain that Terry Flanagan should have beaten him when he stepped up to light welter if he had fought the right fight.

It won’t be easy for Jack against the 25-0 Ramirez, but winning a world title isn’t meant to be easy, let alone two.

THE DILLIAN WHYTE saga rumbles on and still nobody is providing any clarity on what is a very serious situation for the sport. 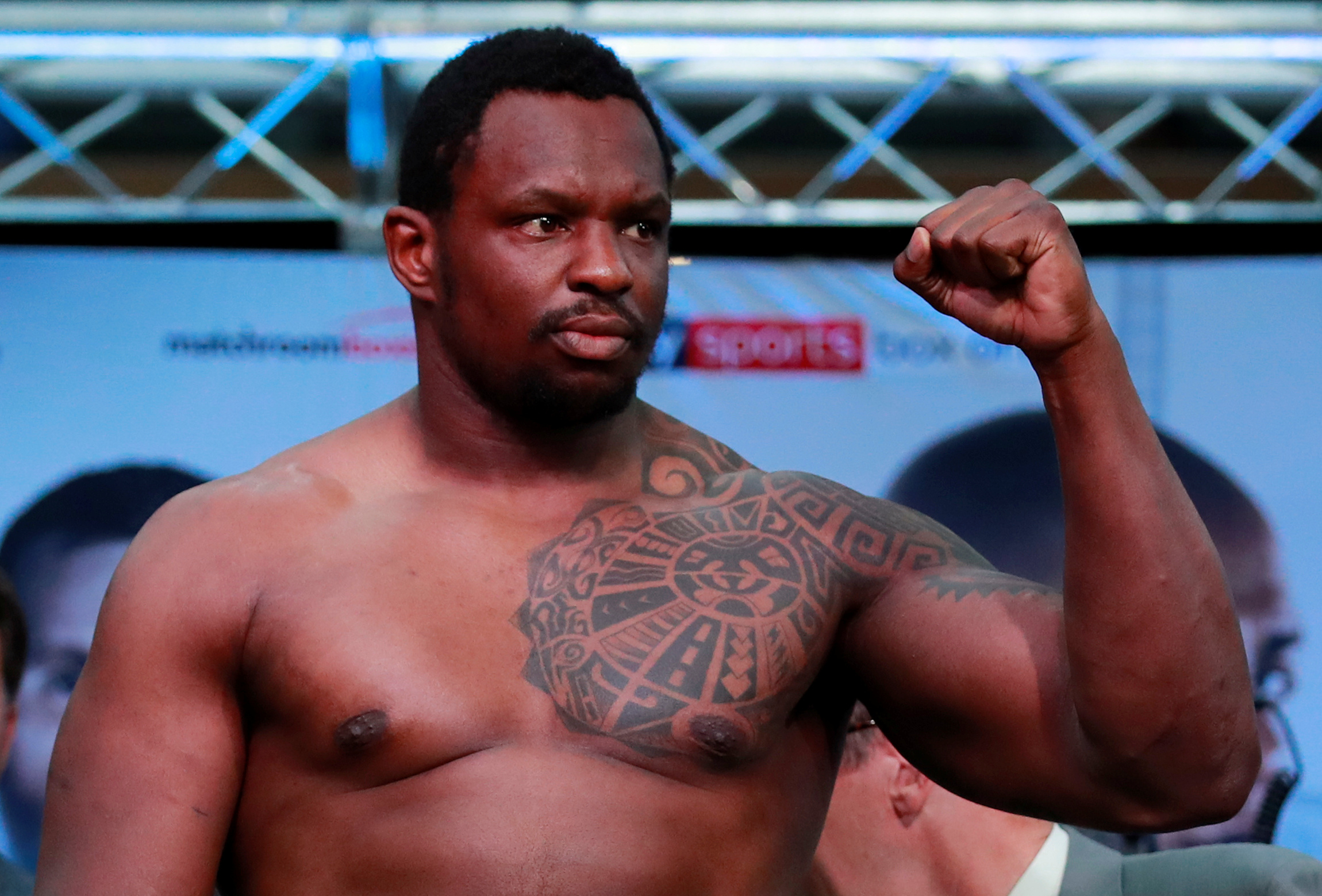 The way this has played out so far got me thinking. Who is to know if a fighter in the past has taken on an opponent who has failed a drugs test and the Board were aware of it?

Given the secrecy all the parties attempted to surround this incident with, it does make you wonder.

And I have a question. Why have UKAD removed – or ‘redacted’, as they put it – the names on the list of all the fighters who have tested positive?

I suspect they will claim it is on the grounds of medical privacy, but that is nonsense and really shouldn’t come into it. Suppose a fighter had a contagious disease, would you not have a duty to tell his opponent due to respecting his privacy?

The Board have got to sort out this mess to save their integrity and that of the sport in this country. Everybody I am speaking to from overseas is now having reservations over whether to bring fighters over.

Bob Arum called me yesterday to express similar concerns and is worried about bringing Lomachenko over at the end of August.

The only arguments we used to have with our visiting counterparts were over referees and judges. Now we’ve got this and I completely understand the reluctance to travel, which won’t make any of our lives any easier.

One final thought. It will be interesting to see how Boxing News tackle the issue this week because the old long-standing editor of the trade paper, Harry Mullan, would have been all over it and forensically questioned everybody involved to the extent that heads would have rolled.

We’ll wait and see if the current regime is similarly prepared to ruffle a few feathers to get to the truth of the matter.