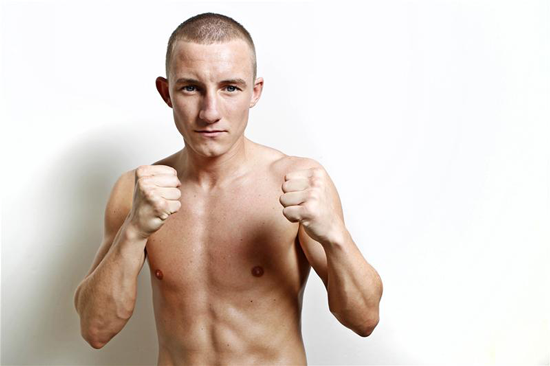 Paul Butler put on a demonstration in the art of precision punching and nifty footwork in his defeat of the dangerous Mexican Alexis Ruiz in Bolton on Saturday night.

It was the sort of display you would urge all young boxers starting out in the game to watch – quite similar in quality to Liam Walsh‘s tactical unpicking of Andrey Klimov in Harrow the other week.

Both fighters are blessed with natural ability, but they are smart with it and neither has a tendency to go gung-ho. They also have a work ethic and an insatiable desire for improvement fight to fight.

Butler’s natural fighting instincts and style have been harnessed to work alongside a tactical awareness that has been added to by a new face in his corner in the shape of Joe Gallagher.

Paul is a consummate pro. True, he hit a stumbling block last time out by being slightly over the odds at super flyweight and that was unfortunate.

It was frustrating for all concerned at the time because it was a great opportunity to secure another shot at a world title, but sometimes you just have to accept you have outgrown the weight, move up and get on with it.

That is what he is doing now. He appears to be working well in tandem with Joe and a second crack at world bantamweight glory will quickly be on the horizon if he fashions further punch-perfect performances like the one on Saturday.

Butler’s deployment of his natural attributes was in stark contrast to another gifted boxer who fell to a damaging defeat at the weekend.

You look at Butler optimising his ability and then you look at Frankie Gavin and lament such a waste of talent.

I promoted ‘Funtime’ Frankie from the beginning of his professional career and big things were predicted Britain’s supremely talented first and still only world amateur champion, 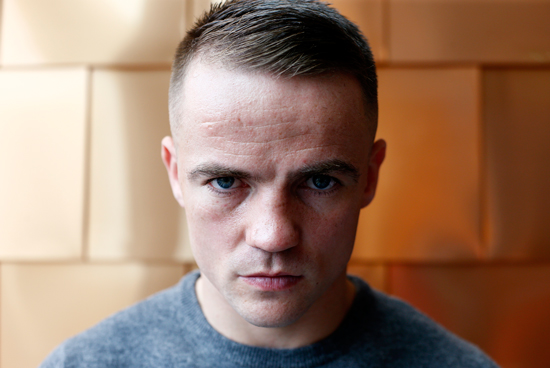 Unfortunately you have to question Birmingham man’s desire to put in the hard yards outside of the ring. His boxing ability has never been in question but in this sport that is not enough.

If boxing was just about talent you wouldn’t need to train, it is about dedication and talent is just a part of the package.

Look at people like George Best and Alex Higgins – talented individuals, but with flaws and didn’t always give 100 per cent.

They displayed their genius in spells, no doubt about it, but did they achieve what they should have done or reach their full potential?

The key in boxing is being in the gym and sticking at it. That is what the successful fighters do – witness Floyd Mayweather  jnr -and there was a time when Naseem Hamed was exactly the same. Then he stopped going to the gym and that was when it all fell apart.

Frankie looked a little portly in the ring and appeared to pay the price for it. There can really be no excuse as it was not as if he didn’t have the time to get himself on point.

He has spoken about operating in the light welterweight division, which he should have done a long time ago, but in his tune up fight he weighed in at over the light middleweight limit and was only five pounds lighter for his local derby with Sam Eggington.

There are always excuses and they were duly trotted out ahead of the weigh-in, but he has been around long enough to know the drill with check weights and is cheating himself as well as his opponent.

The extra weight and lack of conditioning probably proved his downfall and Frankie needs to have a long, hard think over whether he is prepared to make the sacrifices required to succeed in this unforgiving sport.

If he isn’t, then a fine talent will remain unfulfilled.