Butler, a former IBF World Bantamweight Champion, is ready to get back on track towards a second world title shot and begins with a 10-rounder against Molina, live and exclusive on BoxNation. 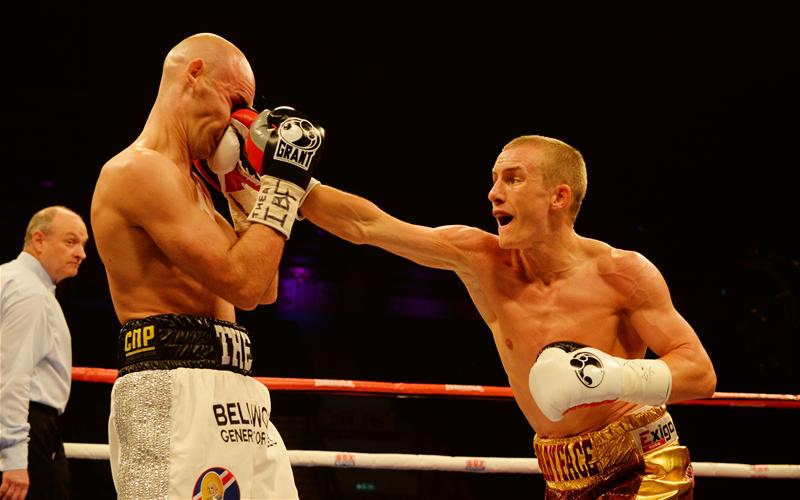 Although he suffered a painful setback against IBF World Super-Flyweight Champion Zolani Tete in March – when he was stopped in eight rounds – Butler is still intent on achieving his ambition of becoming a two-time and two-weight world champion.

“For me this is about getting back in the ring and doing what I do best,” said Butler.

“The lessons have been learnt from the loss to Tete and although I’ll never forget it, I have to start rebuilding myself and get the confidence back which means getting back in the ring and start mixing it up, which is what I’m sure a Mexican like Molina will want to do.

“I’m certainly not looking past Molina right now and he’s my first and only thought.  Once I deal with him then I’ll be in a better position to see what’s next.”