Chorley hot shot Jack Catterall is getting a taste for Argentinian beef with his second opponent in a row from the South American nation for his WBO Intercontinental Light-Welterweight title defence on Saturday 11th July at the Manchester Velodrome (National Cycling Centre). 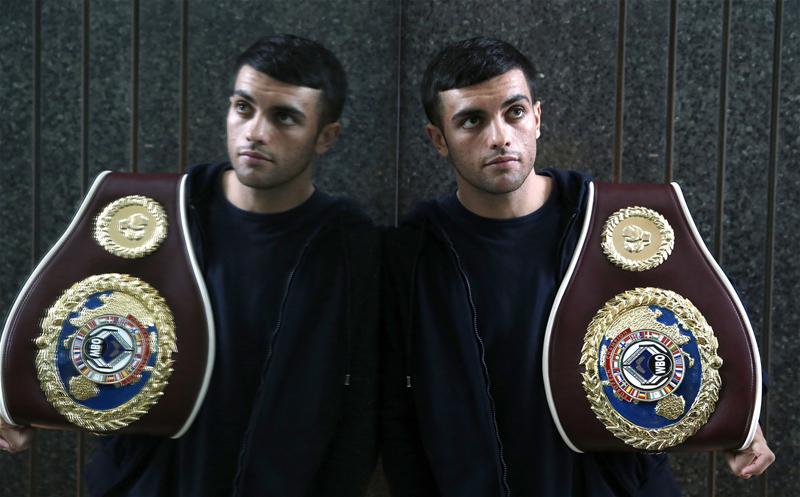 The undefeated 21-year-old, who’s regarded as one of the hottest young talents in British boxing, makes the first defence of the belt that he won against Inalef as he continues his rise on the world scene.

Like Catterall, Calfin is a southpaw, but the 31-year-old holds the experience over the youngster with 31 fights and 164 rounds under his belt compared to Catterall’s 11 fights and 49 rounds and is a former WBC Latino Champion.

“Calfin is another challenger that I have to deal with efficiently as I continue on the path towards the world title,” said Catterall.

“It’s important to me that I put on good performance against him and show my talent and potential as a future world champion so I know that I can’t slip up against him.”

“Regardless of where he’s from, he’s another fighter in my way looking to beat me and take my title.  The last Argentinean, Inalef, was a hard kid who took some punishment before I got to him in the fifth round and I’m expecting Calfin to provide more of test for me looking at his record and experience,”

“I’m certainly not taking him for granted and know that I’ll have to be one-hundred percent spot on.” 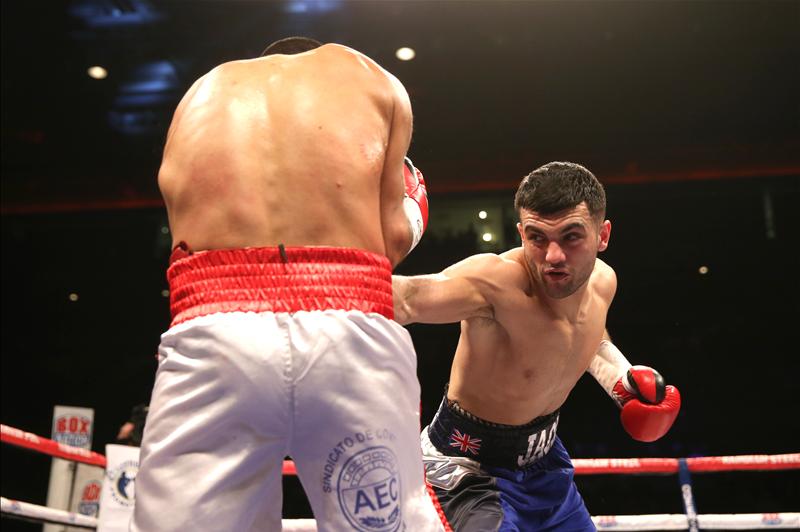