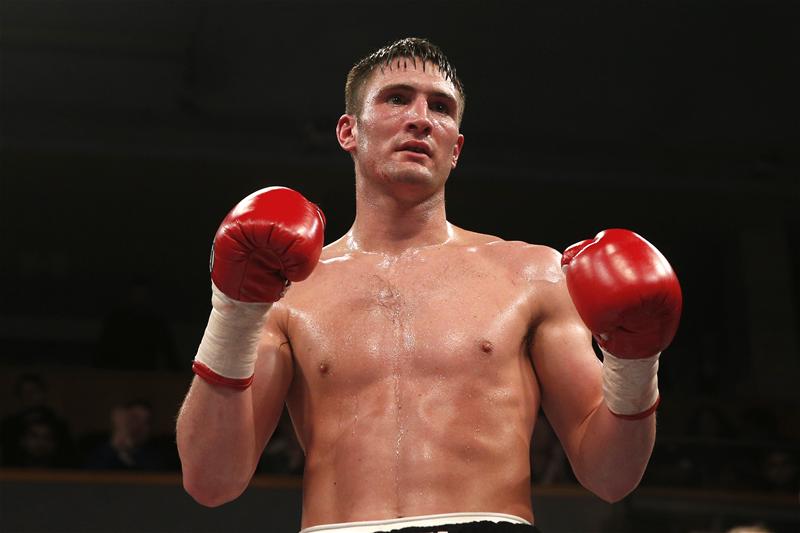 Avalos, from Guadalajara, has won 15 out of 19 fights with seven early stoppages.  He recently extended up-and-coming unbeaten Mexican prospects Ivan Montero and Juan Ruiz over eight rounds each.

Despite the change, hot prospect Langford is excited to be now facing a Mexican in the first title challenge of his pro career and says the new harder opponent will bring out the best in him.

“I’m already in great physical shape ahead of the fight so with this change of opponent it’s just a couple of adjustments I need to make to the new opponent,” said Langford.

“Whereas Mittag is a tall, stand up, European style boxer, I’m now having to change to face a rough Mexican who’s shorter and more of an attacker.  It’s all good experience for me as I develop as a fighter and at the end of the day I have to get in the ring and perform to my best on the night,”

“My trainer Tom Chaney will tell you I’m sharp as a razor at the moment and now I need to maintain that sharpness as I refocus on Avalos, who I reckon is going to be a much harder fighter than Mittag which will bring me up another level,”

“Mexican boxers come with that fearsome reputation and I know that Avalos is going to be a pretty hard nut to crack, but I’m now entering championship level and will get a top 15 ranking so fighters like Avalos and better than him are the guys that I’m going to have beat.” 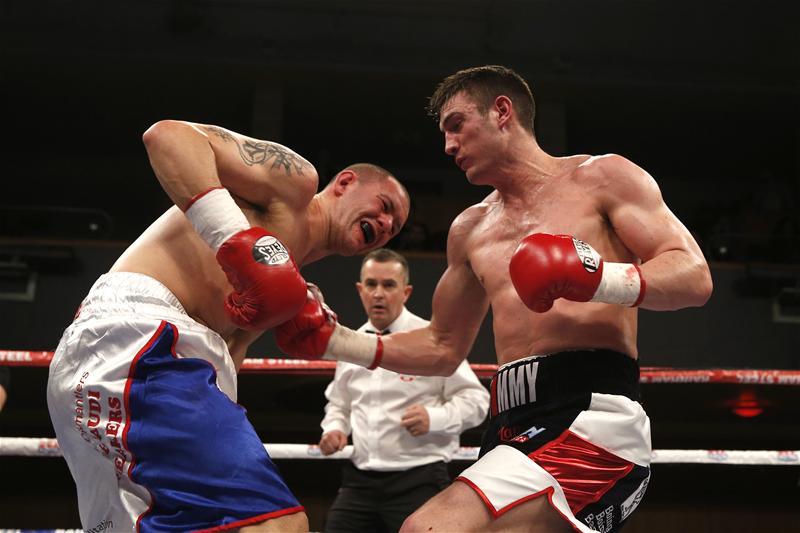