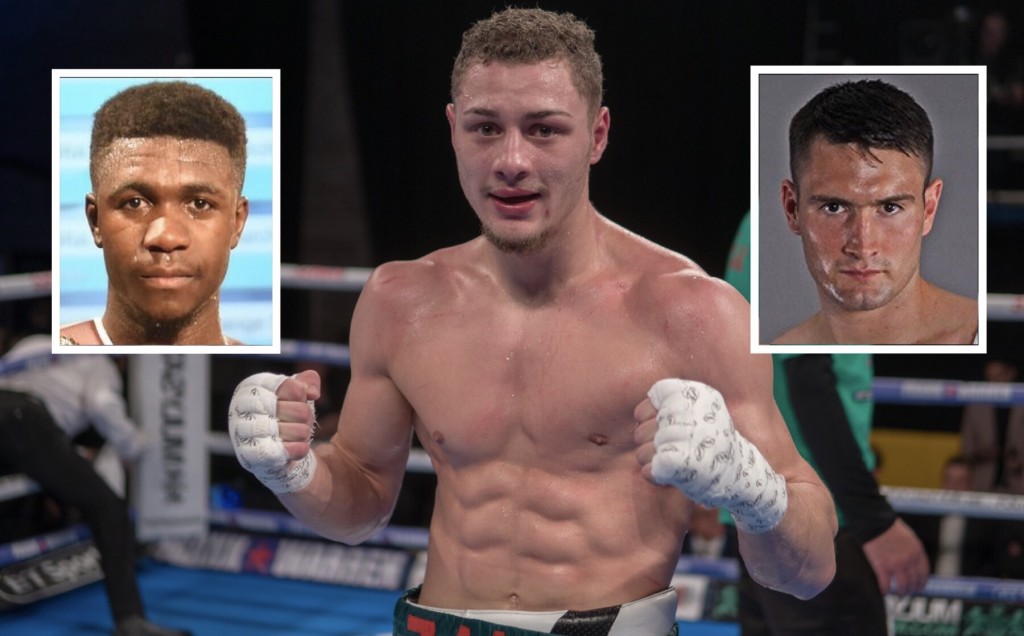 ZAK CHELLI has only had six professional fights, but the Fulham man is already chasing Commonwealth title glory.

The ambitious university student is in a hurry to be top of the boxing class and eyeing up the winner of the vacant Commonwealth title clash between Lerrone Richards and Tommy Langford which takes place on the same bill.

“That is a nice belt and if it is possible I would like to fight the winner. Lerrone is a bit shorter than me and Tommy taller, but they are the type of opponents I like.

“Right now I cannot overlook Smith. Jimmy is a durable opponent and I am training for ten rounds, but I don’t believe it will go ten rounds.

“Jimmy likes to come forward, but I will show my skills. People thought I would be the brawler and fighter against Umar, but I showed him I can box.