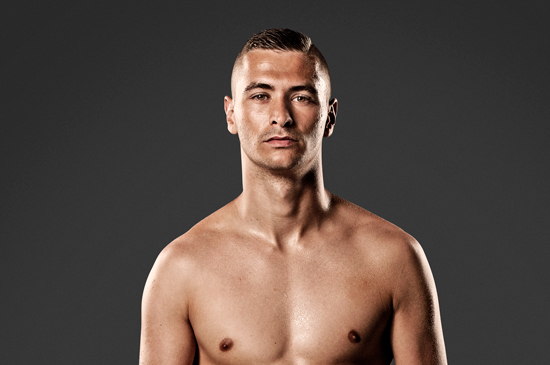 Glynn Evans delivers all you need to know on the Dane who fronts up to local favourite Josh Warrington in a clash of unbeaten featherweights, in the BoxNation screened IBF final eliminator at the First Direct Arena in Leeds on October 21st.