DUBOIS: GORMAN HAS BECOME A HATER 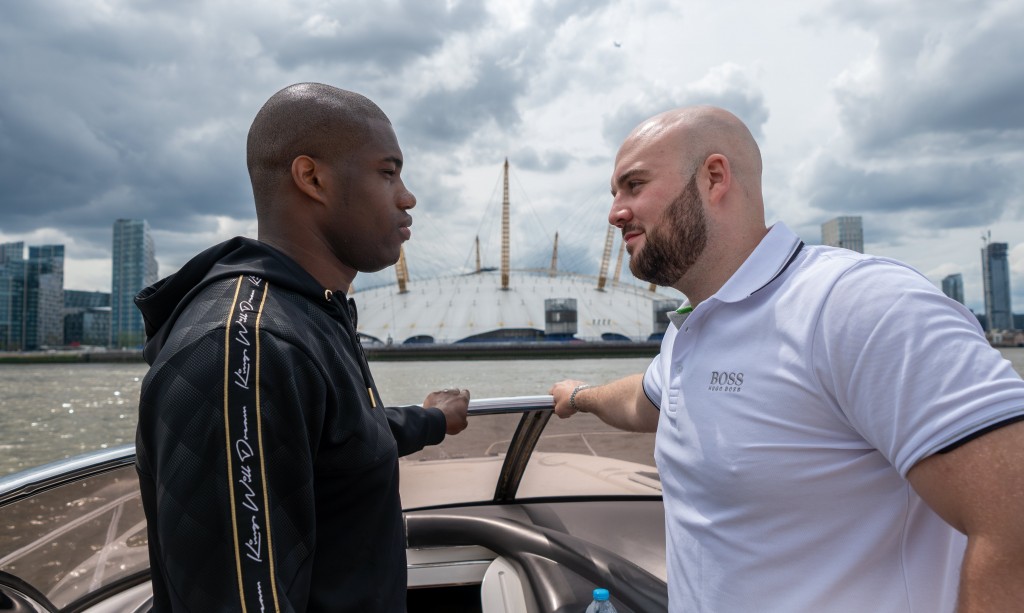 DANIEL DUBOIS suspects there might be a little bit of jealousy from the Nathan Gorman camp over the spotlight and profile he has generated since turning professional.

The two top young heavies in the business are set for a huge collision at the o2 Arena on July 13 with the coveted British heavyweight title at stake.

It will represent a sixth title fought for by the 21-year-old Dubois since turning pro in April 2017, with the young Londoner having already won the WBC Youth, Southern Area, English, WBO European and Global belts.

Gorman himself admitted that he sees this fight as the opportunity to knock Dubois off his perch and claim top billing.

Dubois detects a degree of envy.

“Maybe there is,” said the man with 10 KOs from his 11 fights. “Maybe they are watching me on TV and have become haters. At the end of the day they can become your fans as well.”

Meanwhile, despite Gorman pledging to meet fire with fire when the two begin trading at the O2, Dubois is adamant his rival does not possess the power to send him tumbling southbound.

“No, not at all. To be honest I’ve just got to come into the fight right and I will get the job done.

“He has been looked after from the day he stepped into the boxing gym, been polished up to look good in his fights and whatever. When he is in with me it won’t come down to that because I know I’ve just got to come in and fight right, then the rest will be history.”